The New York Times published an analysis Wednesday that blamed the Republican Party for political polarization in America, but the article’s argument was undermined by the very data it cited.

“The Republican Party leans much farther right than most traditional conservative parties in Western Europe and Canada, according to an analysis of their election manifestos,” NYT graphics editor Sahil Chinoy wrote in his article.

The graph shows the Democratic Party has veered far to the left since 2000 — and especially since 2008 — while the Republican Party only moved slightly right during that same time period.

Plain as day. I guarantee if the opposite had happened, we’d be treated to endless odes to “asymmetric polarization” pic.twitter.com/L4QK0lejoa

Chinoy’s conclusions had other issues as well. 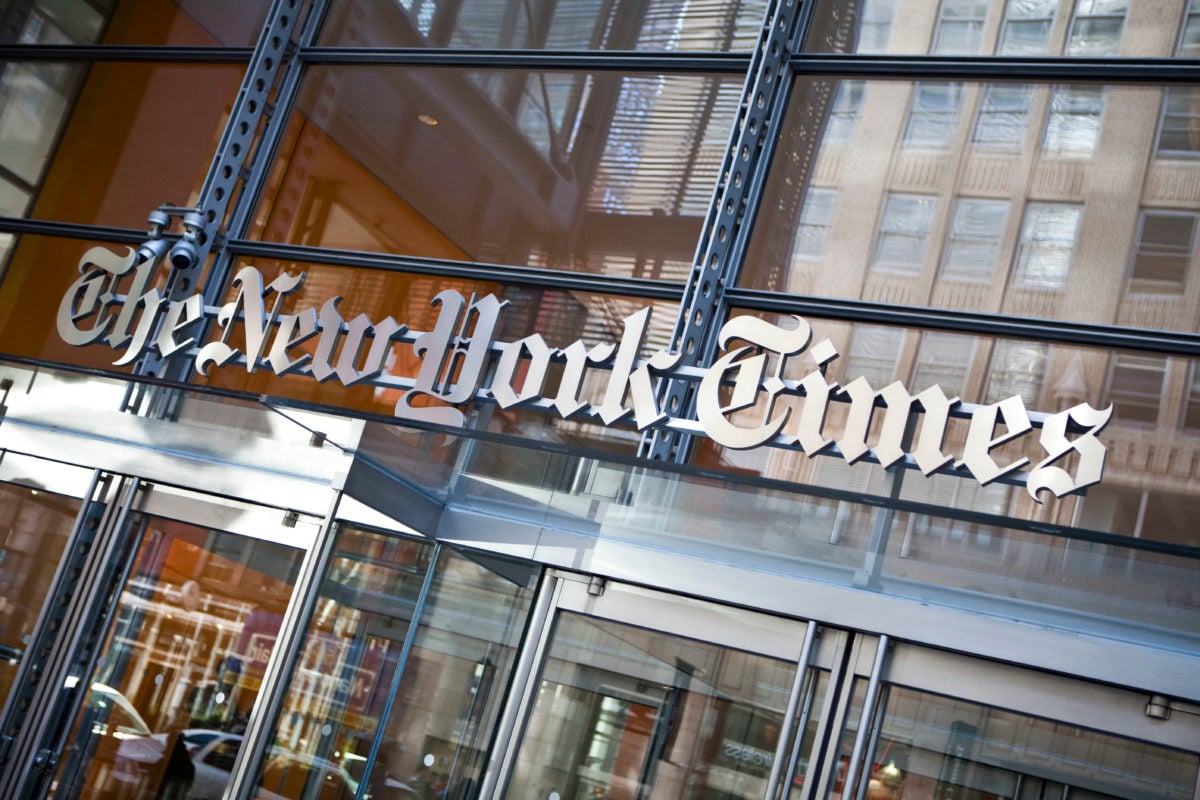 His analysis measured “how frequently the party platforms mention each topic” tracked by the Manifesto Project, a European nonprofit.

References to God, for example, were filed under “traditional morality” and would push a party farther right on the graph.

But analyzing party platforms that way comes closer to measuring platitudes than measuring how extreme a party’s proposed policies are.

Chinoy did not return an email seeking comment by press time.