A woman reportedly linked to a sexual misconduct allegation against Supreme Court Justice Brett Kavanaugh told ABC News to “ask Brett” when the outlet asked if other people can back up her story.

The New York Times reported on allegations against Kavanaugh in an article Saturday that received backlash because it originally left out that an alleged victim reportedly doesn’t remember the incident. The article by reporters Robin Pogrebin and Kate Kelly prefaces their upcoming book titled “The Education of Brett Kavanaugh: An Investigation.”

The unnamed woman told ABC News that she “can’t do it again” when asked about speaking to the allegations, the outlet reported. 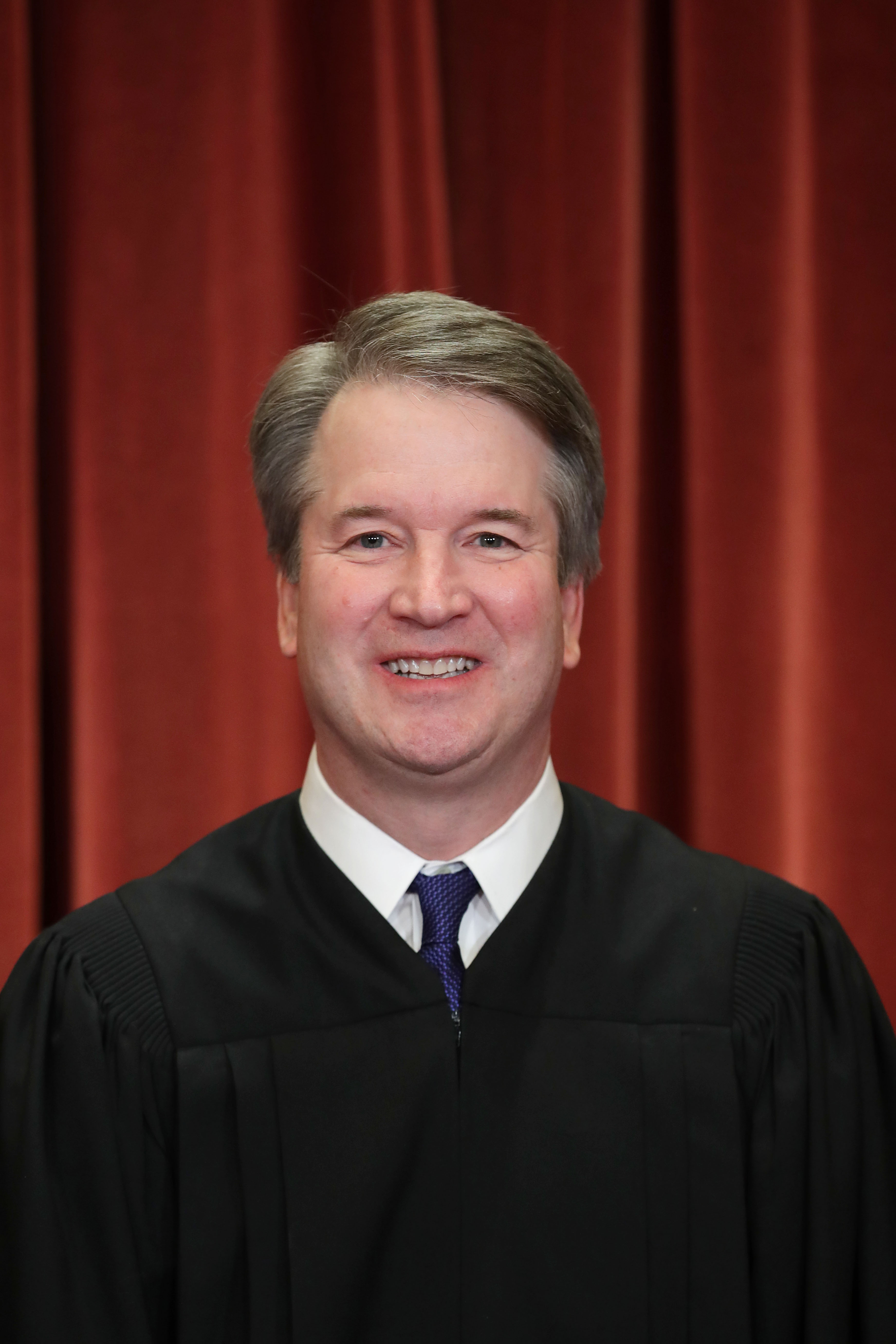 Kavanaugh allegedly had his pants down at a “drunken dorm party” and “friends pushed his penis into the hand of a female student,” according to Pogrebin and Kelly. The NYT issued an update to the article. (RELATED: ‘Harmless Fun’: NYT Faces Backlash After ‘Offensive’ Tweet About Kavanaugh Allegations)

“An earlier version of this article, which was adapted from a forthcoming book, did not include one element of the book’s account regarding an assertion by a Yale classmate that friends of Brett Kavanaugh pushed his penis into the hand of a female student at a drunken dorm party,” a note at the end of The NYT article reads, adding:

“The book reports that the female student declined to be interviewed and friends say that she does not recall the incident. That information has been added to the article.”

The Washington Post previously declined to run with the accusation because of vague sourcing. WaPo “did not publish a story in part because the intermediaries declined to identify the alleged witness [Max Stier] and because the woman who was said to be involved declined to comment,” according to an article Sunday.

Multiple Democratic candidates called for Kavanaugh’s impeachment following the story. President Donald Trump, however, stood up for Kavanaugh and tweeted Sunday the justice “should start suing people for libel.”