Republican California Rep. Paul Cook said Tuesday that he will not be seeking reelection and will instead run for his county supervisor seat.

Cook was elected to Congress in 2012 and is currently in his fourth term. He will reportedly announce his campaign to represent the 1st District of the San Bernardino County Board of Supervisors, according to The Los Angeles Times. Cook served as Mayor of Yucca Valley and in the state legislature before being elected to Congress. He also served as an infantry officer in the Marines. 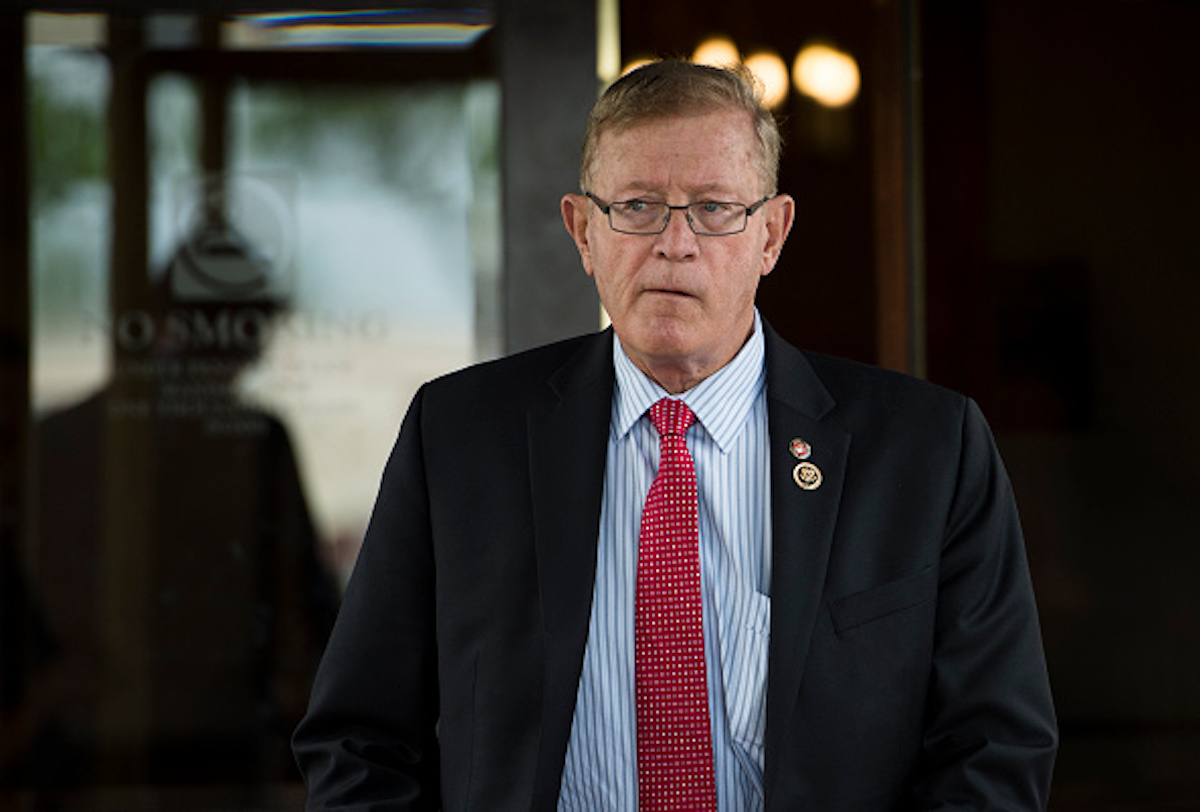 Texas Rep. Bill Flores said Wednesday he will not seek reelection next year for a sixth term in Congress, making him the fifth Texas Republican to announce retirement this election cycle.

Republican Texas Rep. Kenny Marchant announced in late August that he will not seek reelection, making him the fourth federal Republican congressman from the state to retire in the last few weeks. (RELATED: Rep. Jim Sensenbrenner To Retire, Making Him Another House Republican To Not Seek Reelection)

Cook’s office did not immediately respond to the Daily Caller when asked about the news.