Wisconsin Republican Rep. Jim Sensenbrenner on Wednesday said he will not be seeking reelection after serving in the House for more than 40 years.

Sensenbrenner has been in Congress since 1979. He’s the second-most senior lawmaker in the House. He is also a former House Judiciary chairman. (RELATED: Will Hurd, The Only Black Republican In The House, Will Not Seek Re-Election)

“The time has come to pass the torch,” Sensenbrenner said, according to the Milwaukee Journal Sentinel, “I’m proud of what I’ve done.” Sensenbrenner also reportedly said he’s sure “a scrum of Republicans” will run to take his spot and that his advice to them is: “Don’t kill each other, please.” 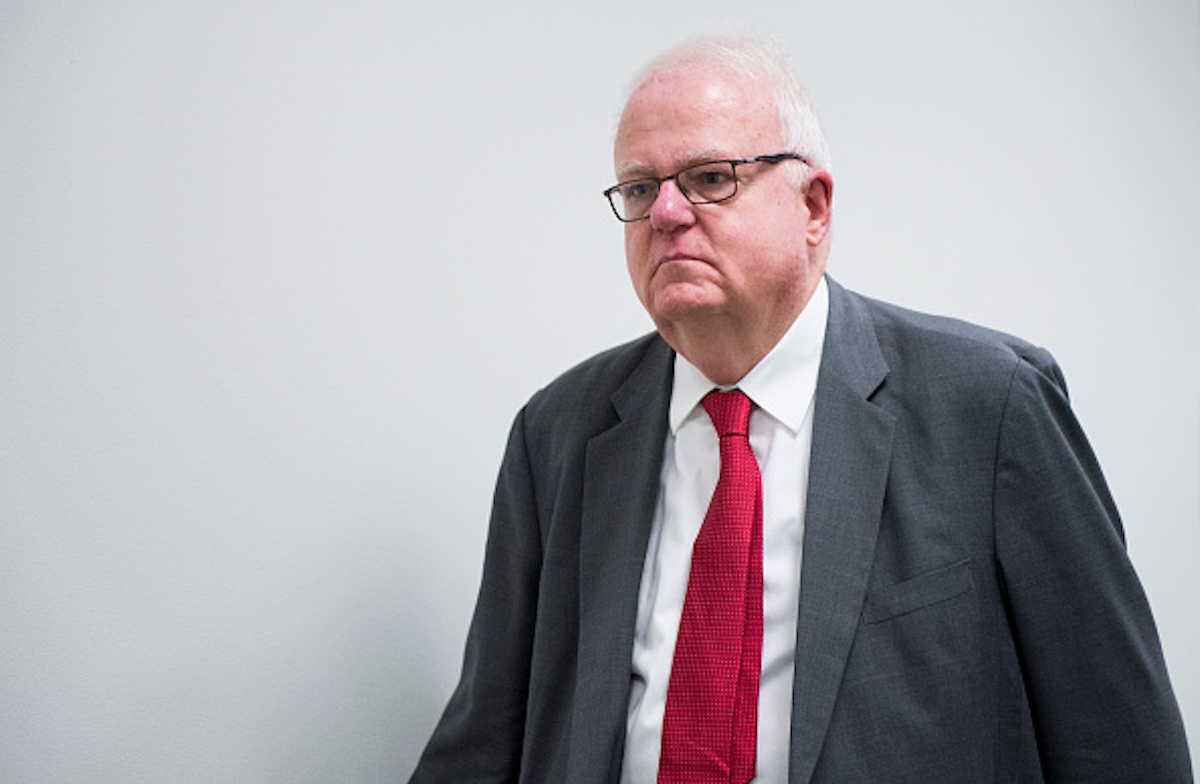 This all comes as a number of other Republican lawmakers in the House have announced they will not be seeking reelection. Texas Rep. Bill Flores said Wednesday he will not seek re-election next year for a sixth term in Congress, making him the fifth Texas Republican to announce retirement this election cycle.

Republican Texas Rep. Kenny Marchant announced in late August that he will not seek reelection, making him the fourth federal Republican congressman from the state to retire in the last few weeks.