Democratic California Sen. Kamala Harris has become the latest presidential candidate to say that she will force Americans to relinquish their assault weapons.

However, she’s prepared to “buy back” the rifles and “give people their value” for the confiscated firearm, Harris told an audience member Monday at “The Tonight Show Starring Jimmy Fallon.” Harris also said that “we need to do buy backs” when asked what her policy on assault weapons would be.

“Great question I do believe that we need to do buy backs, and I’ll tell you why. First of all, let’s be clear about what assault weapons are they have been designed to kill a lot of human beings quickly. They are weapons of war with no place on the streets of a civil society,” Harris said. (RELATED: Kamala Harris Appears To Suggest Her Gun Control Plan Might Have Stopped Attack On Philly Cops)

Harris went further, saying that if she could not get the legislation through Congress to ban the further sale of assault weapons, she is “prepared to take executive action” to do so.

“I’ve seen assault weapons kill babies and police officers so, one, I’ll tell you when elected president, if the United States Congress continues to fail to have the courage to do something about this, I’m prepared to take executive action and put in place a ban on the importation of assault weapons into our country.”

Former Texas Democratic Rep. Beto O’Rourke has also supported mandatory assault weapon buybacks, saying “Hell, yes” he is prepared to take away guns. O’Rourke insisted it wouldn’t be necessary for federal government agents to go door to door to seize guns because he believes Americans will comply with the proposed law. 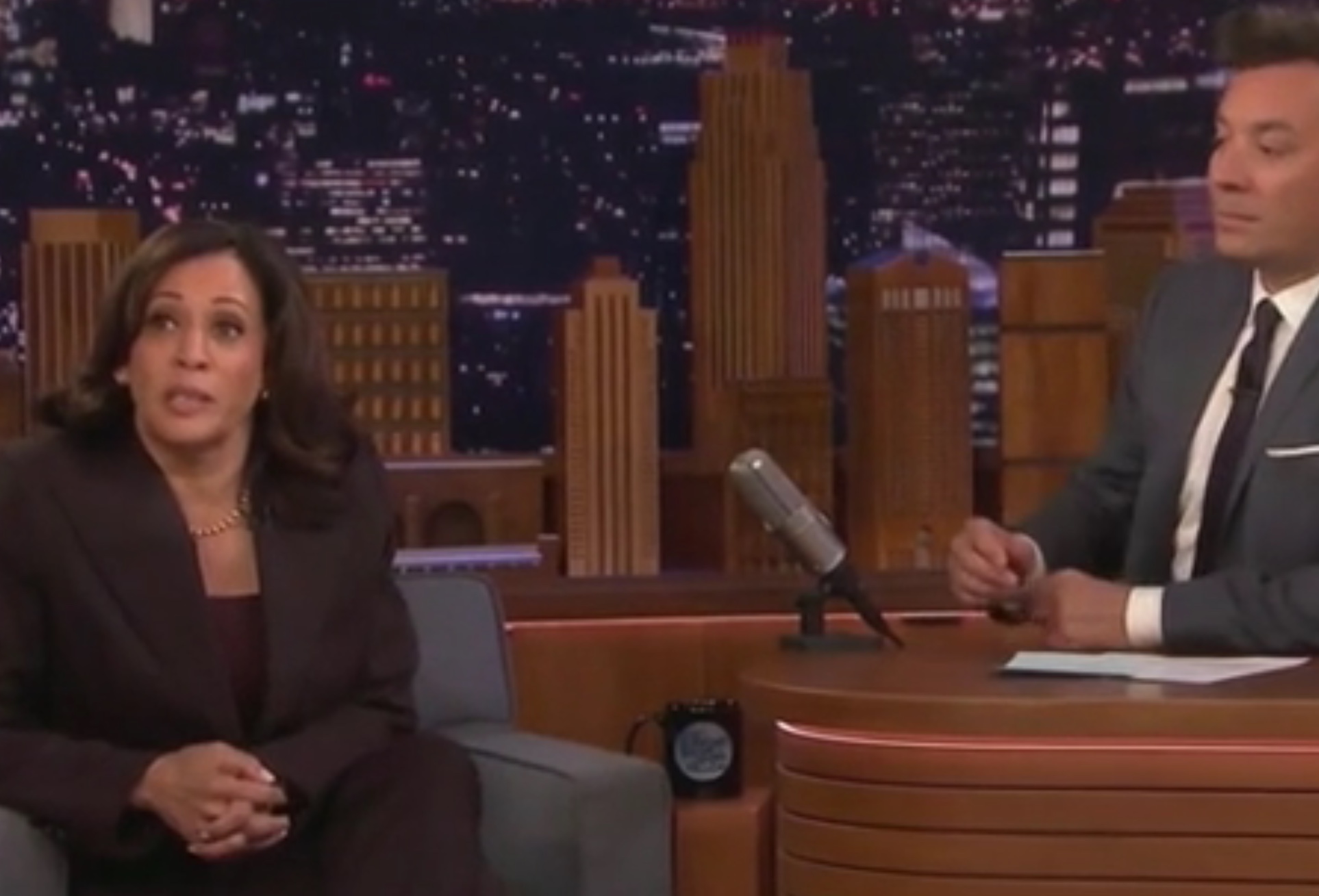 But that wouldn’t address those weapons that are currently owned by Americans, so Harris thinks “a buyback program is a good idea.”

She promised to move quickly on the issue if she becomes the next president. (RELATED: Kamala Harris Calls For Gun Ban)

“And so, I’m telling you, when elected, if Congress fails to act, I’ll give them 100 days to put a bill on my desk for signature. And if they do not it, I will put it in place by executive action a comprehensive background check requirement and a ban on the assault weapons and importation of assault weapons into our country. I’m done.”