Canadian Prime Minister Justin Trudeau held an impromptu news conference Wednesday night to respond to a report that he wore brownface at a private school party in 2001.

Trudeau’s Liberal Party of Canada had already acknowledged that it was him pictured in brownface in a yearbook from West Point Grey Academy, where Trudeau taught drama at the time.

Trudeau said he was informed Wednesday morning that the story would be appearing in TIME .

“I shouldn’t have done that. I take responsibility for it. It was a dumb thing to do. I’m disappointed in myself, I’m pissed-off at myself for having done it. I wish I hadn’t done it but I did it and I apologize for it,” Trudeau said.

Trudeau spoke to reporters from his campaign airplane that had just landed in Halifax for an election stop. Appearing somewhat shaken, the prime minister said, “I shouldn’t have done it. I should have known better but I didn’t.” (RELATED: Trudeau Under Fire For Snuggling With US Open Winner Bianca Andreescu)

When asked if there were any other incidents like the time he wore brown face to an “Arabian Night’s” soirée, Trudeau admitted to apparently wearing blackface at a “high school talent show” where he sung “Day-O,” the tune popularized by black singer Harry Belafonte, “with makeup on.” CBC News has located a picture of Trudeau performing at the show and he appears to be wearing blackface. 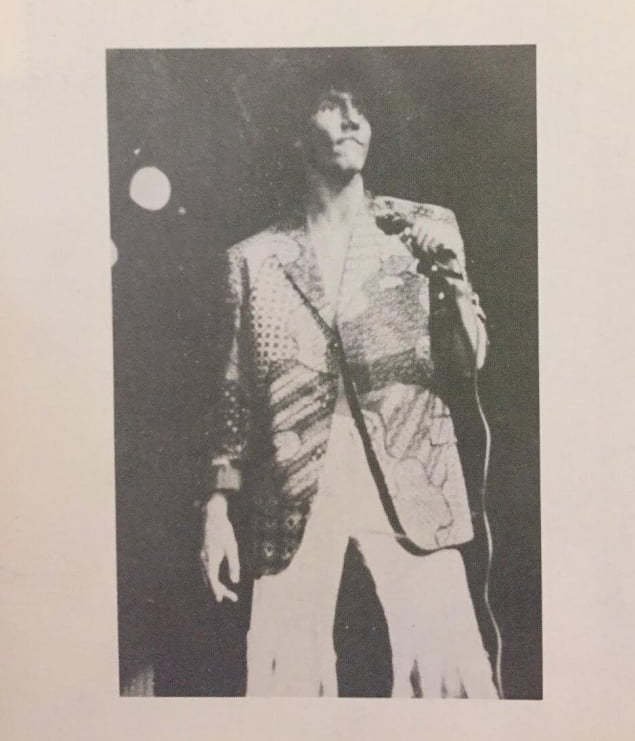 “I deeply regret that I did that,” Trudeau said about the 2001 brownface incident. When asked about the timing of the news story, coming in midst of a federal election, Trudeau said, “It’s not about timing. It’s about having done something that I shouldn’t have done. And I deeply regret it.” (RELATED: Woman Who Says Trudeau Groped Her Doubles Down On Allegation) 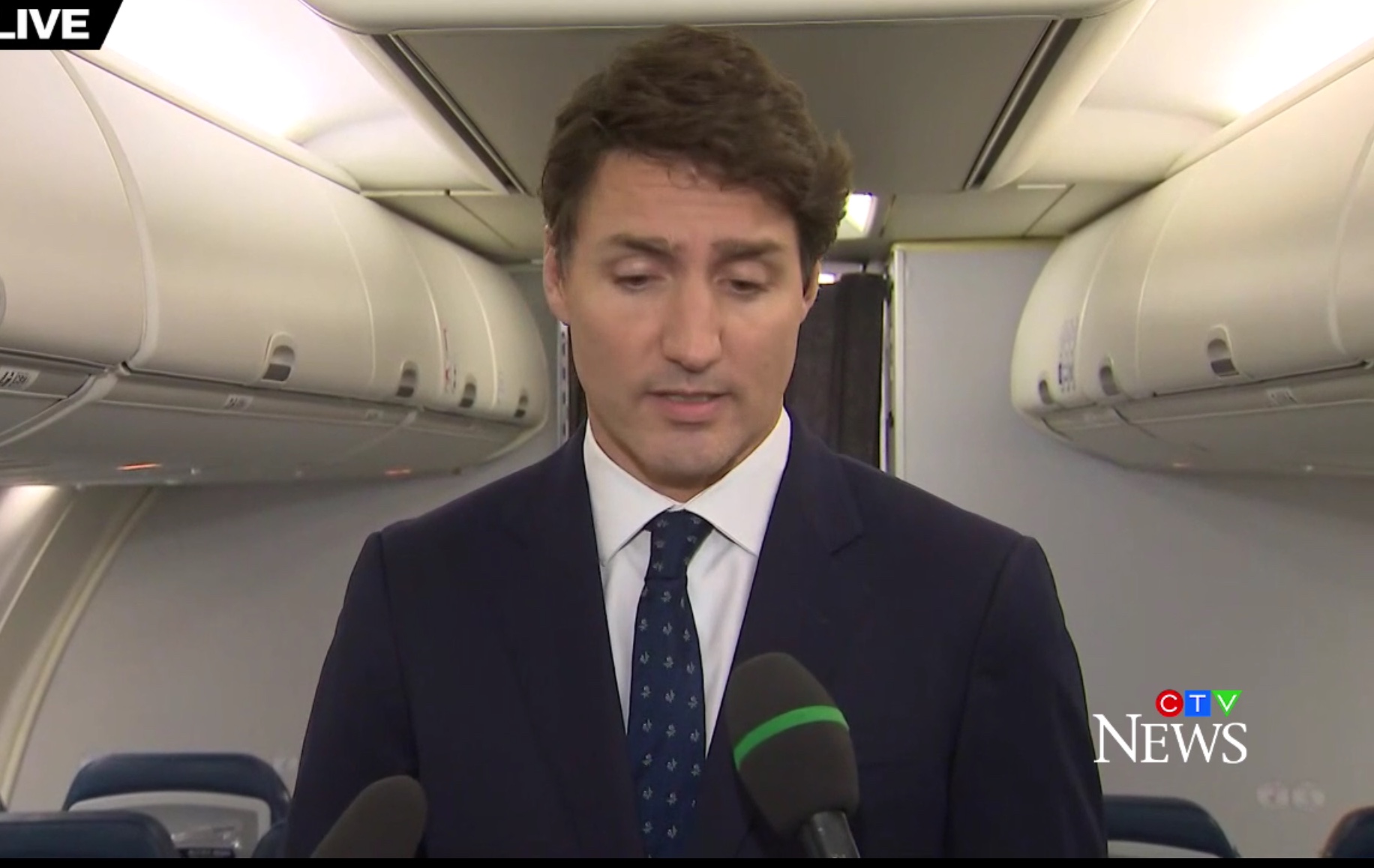 Trudeau dismissed any talk of him resigning as prime minster and leaders of the Liberal Party because he said he has “taken responsibility for his actions,” although he has said he “didn’t think it was racist at the time.”

When asked why he should not resign immediately, the prime minister said, “I’m going to be asking Canadians to forgive me for what I did.”

Trudeau called a federal election on Sept. 11. The six-week campaign will culminate in an Oct. 21 vote. His Liberal Party is currently in a statistical dead heat with the Official Opposition Conservatives, headed by Andrew Scheer.