President Donald Trump named two nominees for the 9th U.S. Circuit Court of Appeals on Friday, tapping a federal prosecutor and a conservative appellate lawyer for the west coast court.

The nominees, Patrick Bumatay and Lawrence VanDyke, are likely to elicit strong opposition for Democrats. If confirmed, the pair would raise the number of Trump’s 9th Circuit appointees to nine, with one other nomination pending.

Trump has clashed frequently with the 9th Circuit, which upheld injunctions against top administration policy priorities like the travel ban. His criticisms drew a rare rebuke from Chief Justice John Roberts, who rejected Trump’s charge that judges are sometimes motivated by politics.

Friday’s nomination is the latest twist in Bumatay’s meandering path to the federal bench. Trump nominated Bumatay to the 9th Circuit in October 2018 over the objections of California Democratic Sens. Dianne Feinstein and Kamala Harris, but his nomination lapsed with the end of the previous Congress. Thereafter, Trump nominated Bumatay to a federal trial court in southern California. That nomination was pending before the Senate until Friday, when the president changed course and named Bumatay to the 9th Circuit.

Bumatay currently advises senior officials at the Department of Justice on organized crime, incarceration and the national opioid strategy, according to a dossier compiled by supporters of his nomination. In that capacity, he helps manage federal law enforcement agencies like the Drug Enforcement Agency (DEA) and the Federal Bureau of Prisons. Before coming to Washington D.C. in 2017 he was a federal prosecutor in southern California.

“Patrick Bumatay will make a terrific judge on the 9th Circuit,” former Attorney General Jeff Sessions said in a statement following his nomination. “He has dedicated his career to upholding the rule of law. Patrick’s many fine qualities, including his integrity, intellect, and collegiality, make him exceedingly worthy of this position. And his fidelity to the text of the Constitution is exactly what this country needs.”

A graduate of Harvard Law School, Bumatay clerked for Judge Timothy Tymkovich on the 10th U.S. Circuit Court of Appeals. If confirmed, he will succeed Judge Carlos Bea, a George W. Bush appointee. He is a member of the Federalist Society, the conservative lawyers group.

VanDyke is a lawyer in the environmental and natural resources division at the Justice Department. He previously served as the solicitor general of Nevada and Montana, where he litigated against Obama-era land use and environmental policies like the Waters of the United States rule. Democratic Sens. Jacky Rosen and Catherine Cortez Masto cited that work Friday when expressing disappointment with his nomination.

“We’re frustrated the White House is choosing to ignore the bipartisan work undertaken by our offices in concert with Nevada’s legal community to identify and recommend qualified Nevadans for the 9th Circuit,” the senators said in a joint statement. “The administration’s decision to put forward this nominee ignores the broad, consensus-based opinion of Nevadans. Instead, the White House has chosen to move forward on their extreme judicial agenda.” (RELATED: Trump Judicial Pick, A Child Of Jewish Refugees, Calls Racism Allegations ‘Hurtful’) 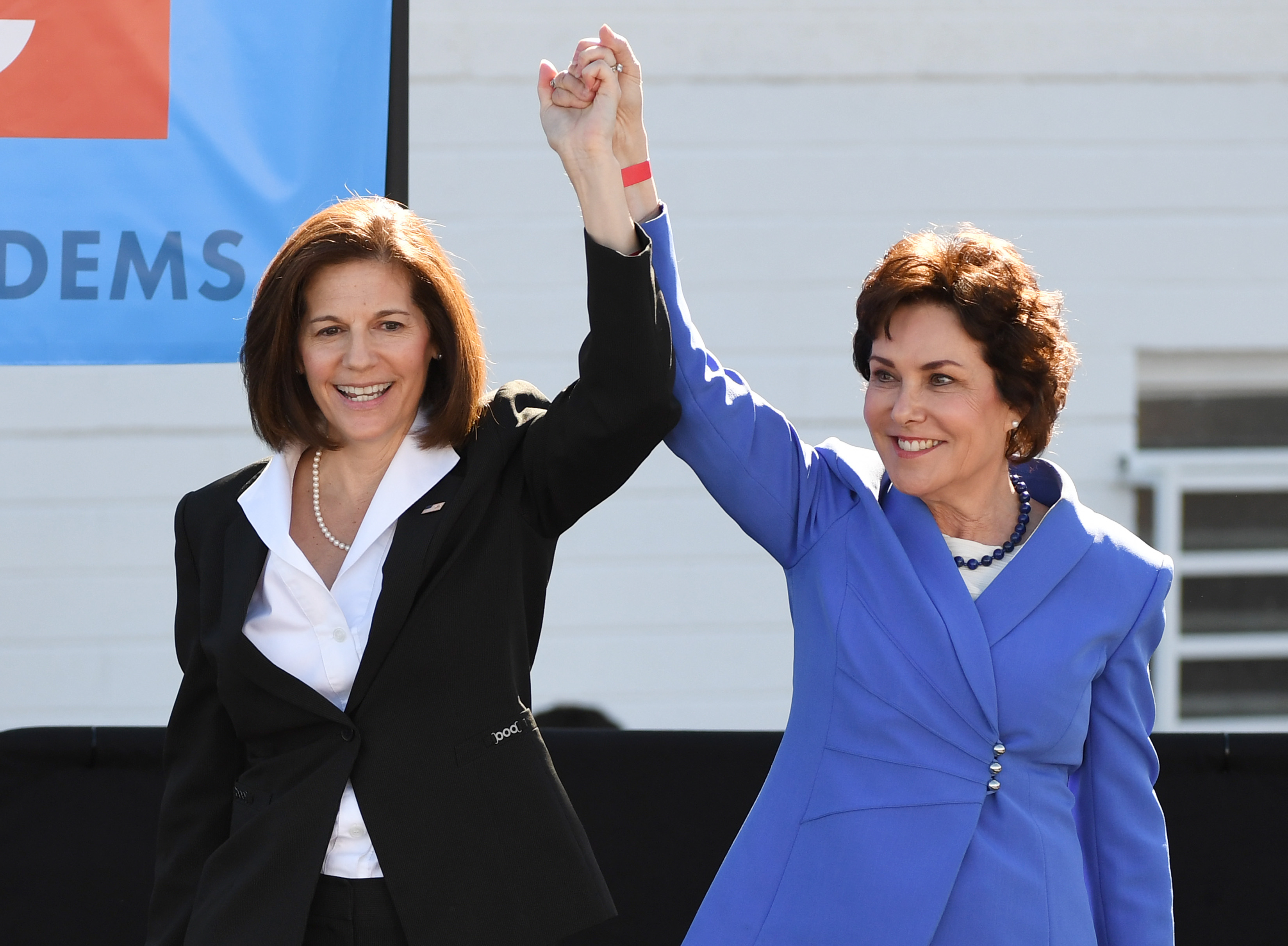 “Lawrence VanDyke was a classmate of mine at Harvard Law School, and you couldn’t ask for a better lawyer or a man of more exemplary character,” said Carrie Severino, chief counsel of the conservative Judicial Crisis Network. “With deep roots in the west, Lawrence is very familiar with the challenges faced by states in the 9th Circuit, and, as solicitor general for Montana and Nevada, he was on the frontlines of the legal challenges to the overreach by the Obama administration and its job-killing EPA.”

Before his work in state government, VanDyke practiced at Gibson, Dunn & Crutcher LLP, did pro bono work on religious liberty matters, and clerked for Judge Janice Rogers Brown on the U.S. Court of Appeals for the D.C. Circuit.