Vermont Sen. Bernie Sanders did not rule out the idea of candidates questioning former Vice President Joe Biden’s son as the 2020 election season heats up.

Sanders did not confirm to reporters Tuesday whether he would use Hunter Biden’s past to win political points against Joe Biden, who is leading the Democratic presidential field. He also suggested a failed Trump impeachment might help the president.

“I know I’m a little bit old-fashioned. I like to see the evidence before I talk about things. I read the papers and I read what I read,” Sanders told BuzzFeed News on Tuesday. “But I don’t know that I know enough at this point to make any definitive statement.”

Sanders famously suggested during a 2015 Democratic presidential debate that he would not use former Secretary of State Hillary Clinton’s email scandal against her. (RELATED: Bernie Sanders Makes A Startling Admission During The First Leg Of MSNBC’s Two Day Climate Forum) 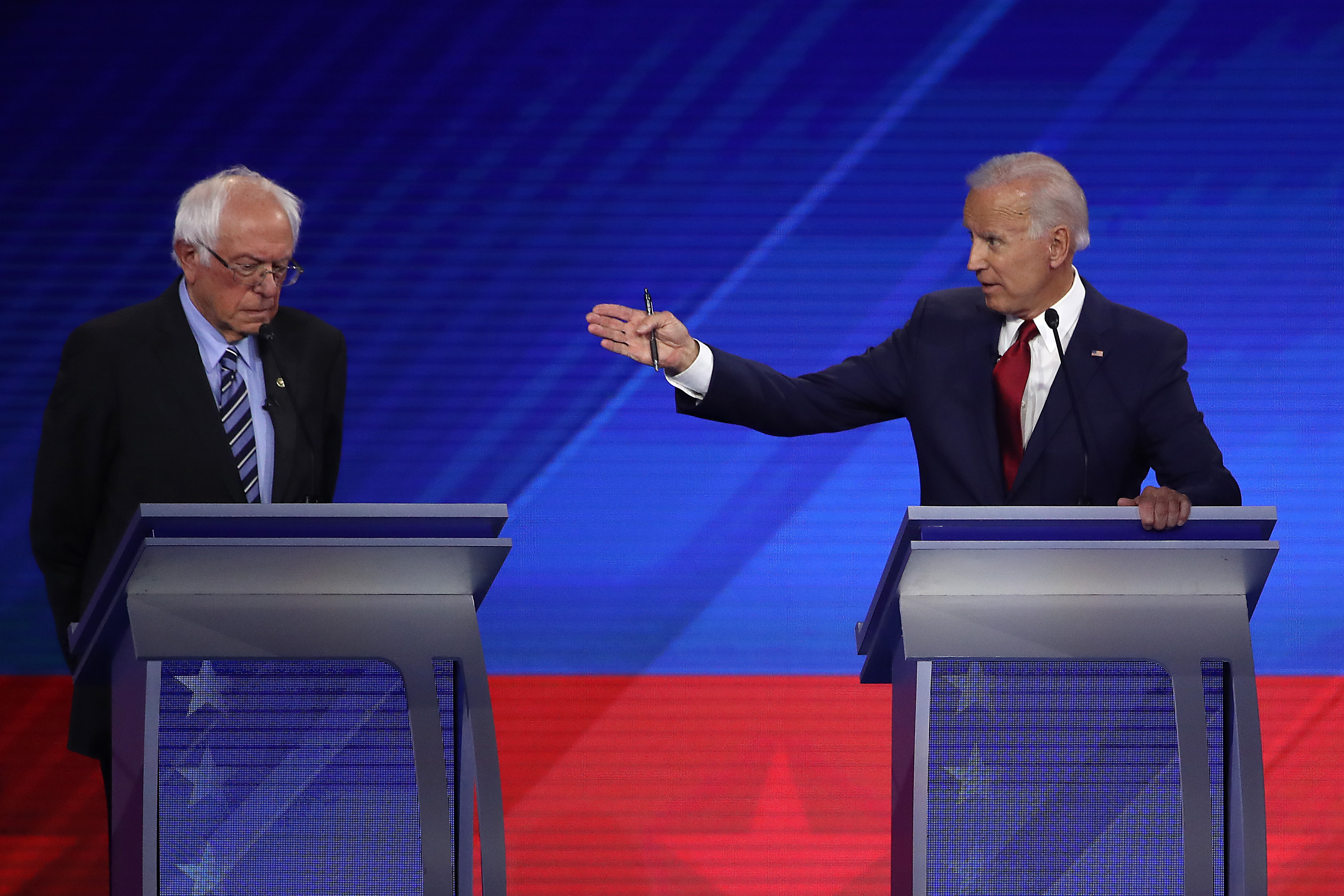 Sanders’s refusal to say yay or nay on the subject comes after President Donald Trump acknowledged Sunday that he brought up Joe Biden to Ukrainian President Volodymyr Zelensky.

“The conversation I had was largely congratulatory, with largely corruption, all of the corruption taking place and largely the fact that we don’t want our people like Vice President Biden and his son creating to the corruption already in the Ukraine,” Trump said.

There is no evidence Biden had the prosecutor fired to help his son, nor is there proof that Trump offered a quid pro quo to Ukraine if they were to investigate Biden’s actions. Biden announced Tuesday he will call for impeachment if Trump fails to comply with investigations by House Democrats, according to a campaign aide.

Ousting the president might ultimately be a boon for Trump, Sanders told BuzzFeed. “I know and you know what [Trump] will do: ‘I am vindicated! … I am vindicated!’ And I think that is a fact that has to be taken into consideration,” he said, referring to what he believes will happen if the Senate refuses to impeach.

Sanders’s campaign has not responded to the Daily Caller News Foundation’s request for comment.