Editors at two local Colorado news outlets say they were shocked after receiving requests from Democratic Gov. Jared Polis’s office to unpublish a factually accurate yet unflattering story about the governor.

The Sept. 4 story from the nonprofit news outlet The Center Square covered Polis’s creation of a third taxpayer-funded office in 2019 and included comments from Colorado Senate GOP spokesman Sage Naumann mocking “Democrats’ insistence on creating a new layer of bureaucracy.”

Two local Colorado news outlets, the Kiowa County Press and The Chronicle-News, republished the article under a licensing agreement with The Center Square.

“I see you have run a recent article published by The Center Square which is not a reputable news source,” Cahill’s email to the editors read, according to records The Center Square obtained. “Would you consider removing it?”

“No. I see no issue with the story,” Monson responded in an email to Cahill. “Very surprised you would make such a request.”

Monson later told The Center Square he was “a little shocked and dismayed to get something like that from a state office.” 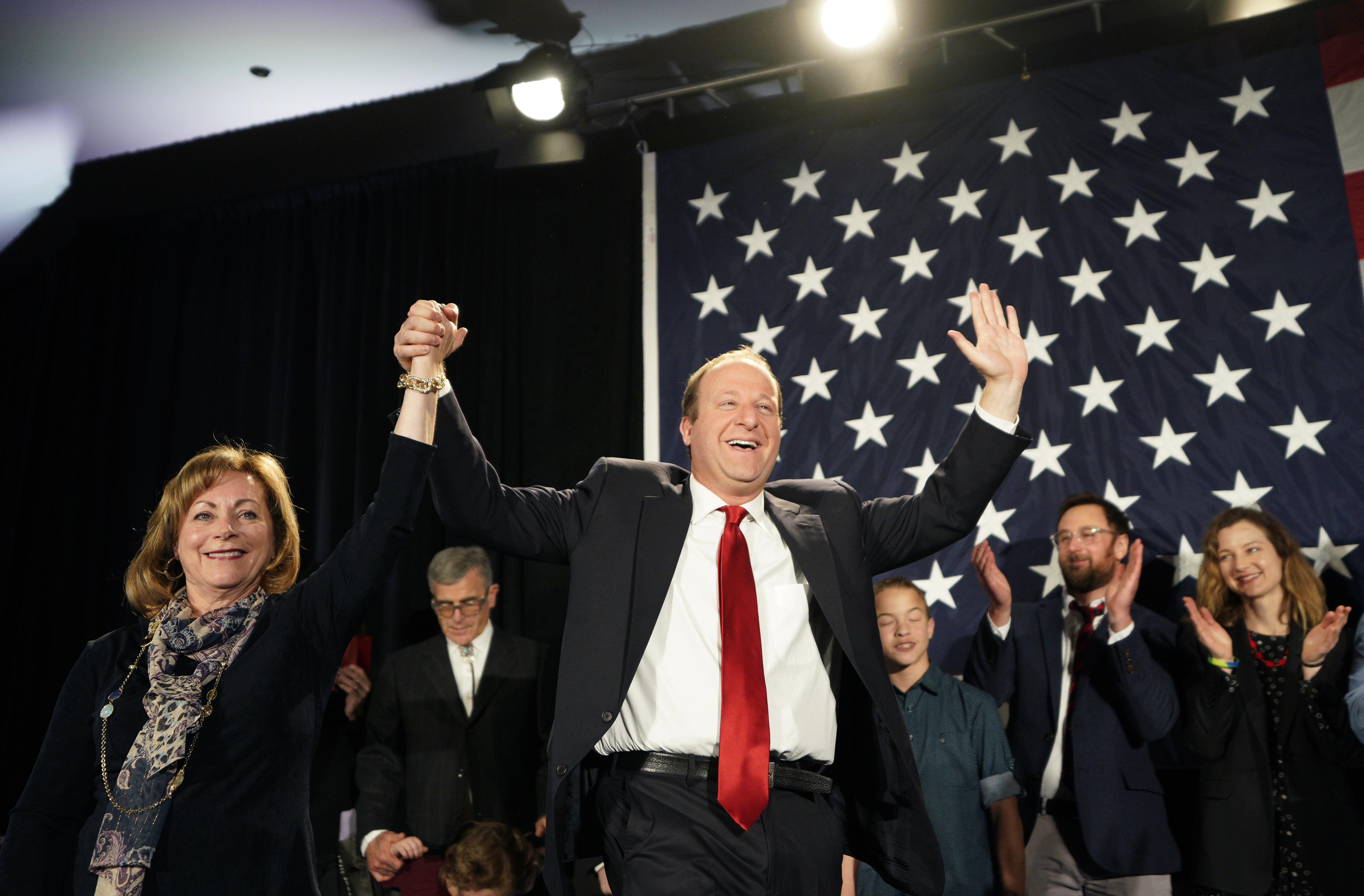 Chris Sorensen, the publisher of the Kiowa County Press, responded to Cahill’s email saying he temporarily removed the article from his outlet’s website and requested he identify the factual inaccuracies in the story.

Sorensen republished the story after Cahill responded with a link to an opinion piece on a left-leaning advocacy website that The Center Square said incorrectly described the quality of its reporting. (RELATED: The Governor Of Colorado Just Made It Harder For ICE To Apprehend Illegal Migrants)

“The whole interaction falls short of what I would expect from any spokesperson or press secretary, no matter which political party might be involved,” Sorensen told The Center Square.

Polis’s press office defended its conduct toward the local news outlets in a statement Thursday to the Daily Caller News Foundation, saying that The Center Square’s reporting shouldn’t be published because it received funding from the conservative Koch family.

“When we looked into this group and discovered that it was not an objective wire service, but instead a branded website funded by the Koch Brothers’ political organization, we were alarmed that it was being reprinted by reputable news outlets in the state,” a Polis spokesperson said.

“The people of Colorado deserve quality, objective news they can trust so they can make their own informed decisions,” the spokesperson said. “Newspapers can publish whatever they want to, anywhere they want, at their own prerogative, but the public is served best when articles by partisan organizations are placed in the opinion section or branded accordingly.”

The Center Square publisher Chris Krug accused Polis’s staff of “using the power of the government to kill stories it doesn’t like” in a statement Wednesday.

The executive director of the Colorado Freedom of Information Council, Jeffrey Roberts, said the justification offered by Polis’s press office was wanting.

Editor’s Note: Derek Draplin, a weekend website manager for the Daily Caller, is also employed at Center Square as a Colorado news editor.