Democratic presidential candidate Beto O’Rourke said he is “very concerned” President Donald Trump will refuse to leave office if he loses the 2020 election.

O’Rourke argued in a Thursday podcast interview with left-wing outlet The Intercept that Trump might “refuse to accept the results of the election,” though he didn’t cite any evidence for his concerns.

“How worried are you that the Democratic presidential candidate next year, whoever it is Biden, Sanders, Warren, you, beats Donald Trump next November, but Trump refuses to accept the result, he refuses to leave, he says it’s all a deep-state conspiracy with all illegal immigrants voting, and he calls on his followers to take to the streets and refuses to go, how worried are you about that scenario?” Mehdi Hasan, an editor at The Intercept, asked O’Rourke. “Because I know I am.”

“I’m very concerned about it and it’s one of the reasons that I think Texas is so important. If the result is in any way in question, if it’s not a clear and decisive victory on the part of the Democratic nominee, you know, that Donald Trump, his partisans, and those who are complicit in his crimes will exploit that to create confusion about the result. And to your point, very possibly, to refuse to accept the results of the election,” O’Rourke answered.

“Thirty-eight electoral college votes in Texas, what was thought to be a clear red state could forever answer that question, and prevent Donald Trump from being able to exploit that situation. I think it’s part of the reason that my candidacy and this state means so much to our ability to continue this democracy and peacefully transfer power from Donald Trump to the democratic victor after November,” the failed Senate candidate added. (Inside Beto O’Rourke’s Million-Dollar Apartment Deal With A Campaign Donor) 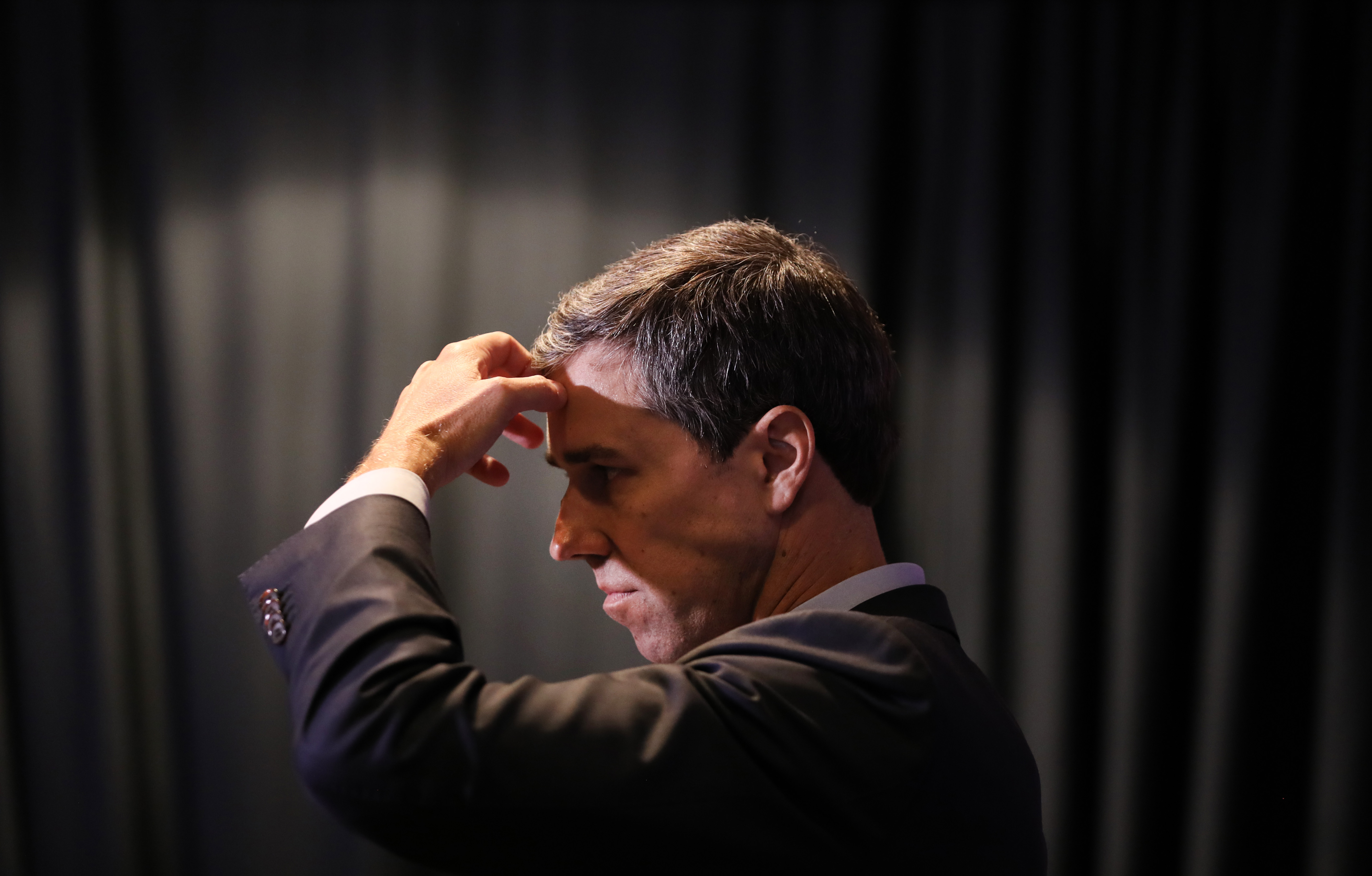 O’Rourke isn’t the only prominent liberal to stoke fears about the president refusing to surrender power in the event he loses the 2020 election.

“It is no longer outside the realm of possibility that Trump could refuse to leave if he loses the 2020 election,” liberal Fox News commentator Juan Williams said in March. “And if he does not accept an election defeat — a scenario he threatened in 2016 — he will have a virtual army on social media to defend him,” Williams added.

HBO’s Bill Maher similarly said in a June CNN interview he believes Trump “won’t go” if he loses the election.