It remains unclear what type of business was conducted on the premises, but the detectives obtained information saying that only vehicles were stored in the property on the lot, and that the vehicles on the lot had been there for over six years. 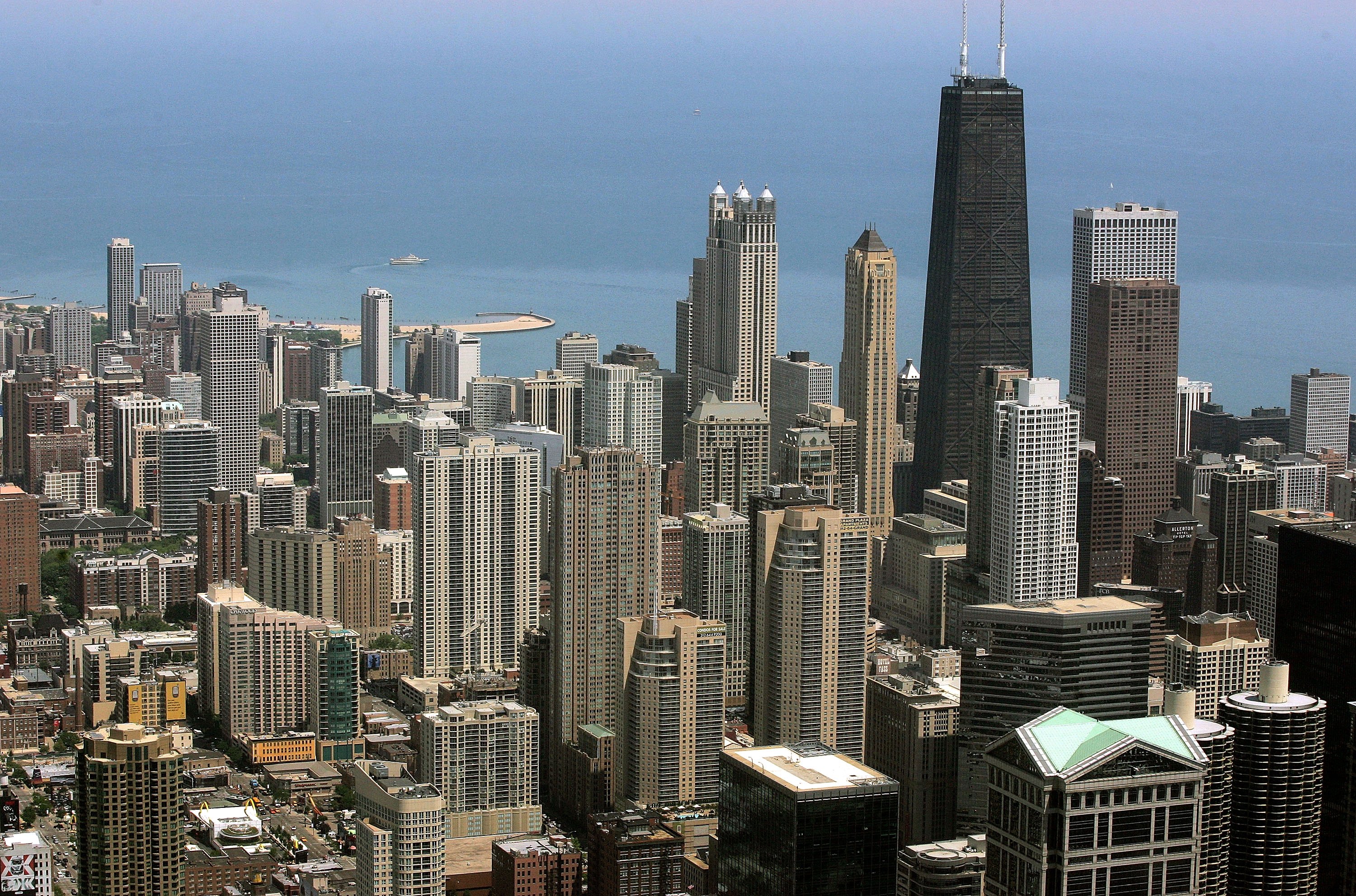 The authorities found fewer than 100 fetal remains packaged similarly to those discover on Klopfer’s Illinois property, according to the press release.

“All of the items and information observed by detectives and crime scene investigators today, coincide with the previously known information that the fetal remains were from the time period of 2000-2002 when Dr. Klopfer was performing abortions in the State of Indiana,” the press release said. (RELATED: Buttigieg Weighs In On Fetal Remains Found On Late Indiana Abortion Doctor’s Property)

The remains are related to an ongoing investigation into the 2,246 medically preserved fetal remains discovered on Klopfer’s Illinois property in September by family members after 79-year-old Klopfer died on Sept. 3. Klopfer ran three different abortion clinics during his lifetime and performed over 30,000 abortions since he began operating in 1974.

The Will County Sherrif’s Office did not yet respond to a request for comment from the Daily Caller News Foundation.