Former Republican Rep. Joe Walsh has raised less than $130,000 for his long-shot primary bid against President Donald Trump, according to a report submitted Tuesday to the Federal Election Commission.

Walsh reported having $115,000 cash on hand at the end of September; however, much of that is attributed to a $100,000 loan Walsh made to his campaign four days prior to the close of the reporting period, indicating the former Illinois congressman had blown through most of his contributions.

Walsh’s campaign war chest heading into the fourth quarter of 2019 is less than the $117,000 in unpaid child support his ex-wife sued him over in 2011. (RELATED: Trump Campaign Responds ToJoe Walsh Candidacy With Just One Word)

Notable contributors to Walsh’s campaign are the husband of White House counselor Kellyanne Conway, George Conway, and Bill Kristol, the former editor-in-chief of The Weekly Standard, the FEC report shows.

Walsh’s fundraising performance pales in comparison to the $125 million raised by the Trump campaign and the Republican National Committee raised in the third quarter of 2019. 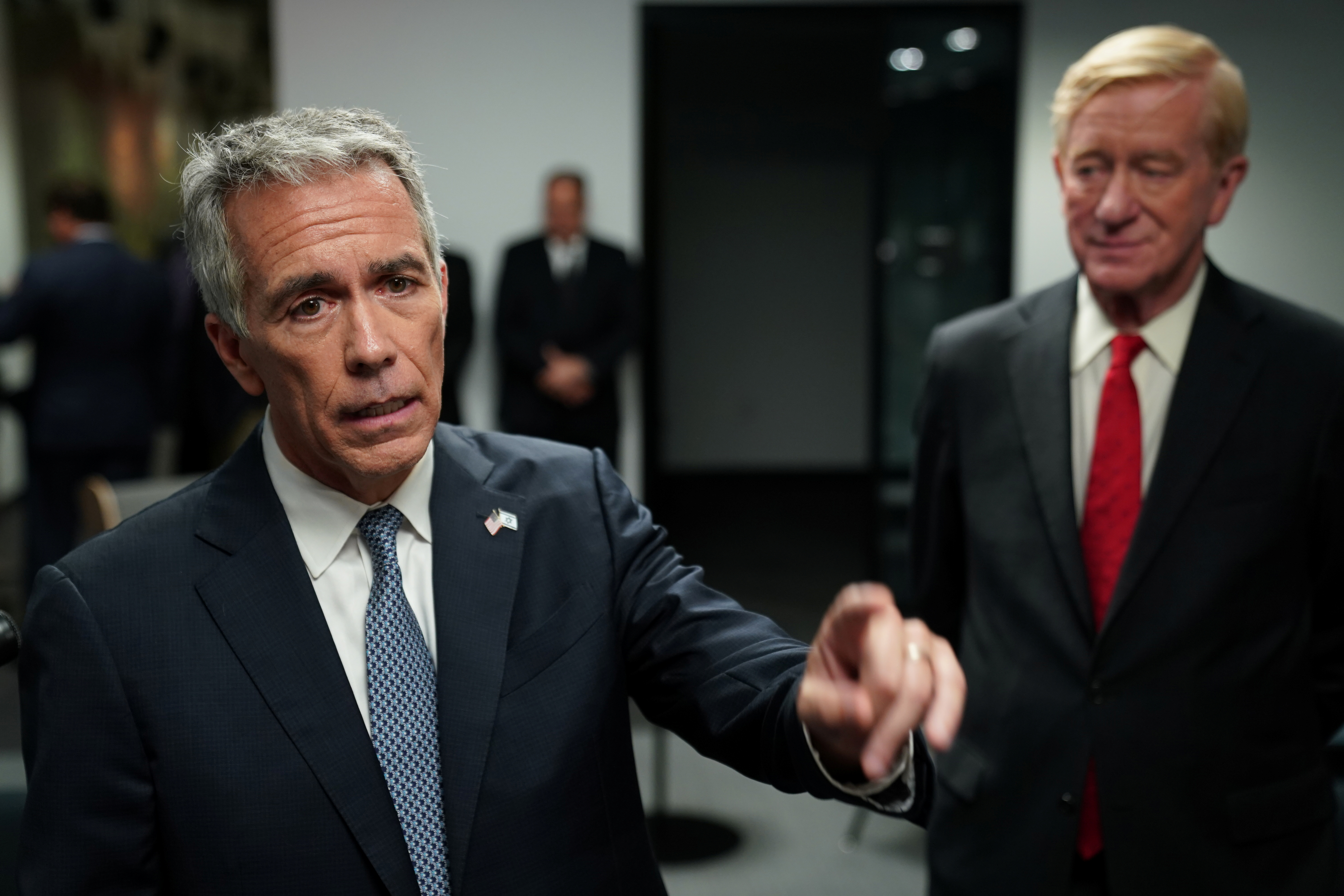 Walsh received a considerable amount of media attention after launching his primary challenge against Trump on ABC News in late August.

“I’m running because he’s unfit. Somebody needs to step up and there needs to be an alternative,” Walsh told ABC News host George Stephanopoulos. “The country is sick of this guy’s tantrum. He’s a child. I’m going to run for president.”

But Walsh’s primary challenge has been troubled from the start.

Hours before Walsh launched his bid, his campaign manager, Jacob Perry, emailed prospective campaign staffers saying that he had been “completely ghosted” by the long-shot candidate.

“As of this morning, it has been eight days and 23 unanswered phone calls since I last spoke with Joe,” Perry wrote, The Daily Beast reported.

The Walsh campaign did not return a request for comment.