“I’m running because he’s unfit. Somebody needs to step up and there needs to be an alternative,” Walsh told ABC’s George Stephanopoulos. “The country is sick of this guy’s tantrum. He’s a child. I’m going to run for president.”

The former Illinois congressman was once an unabashed Trump supporter but has since become a critic.

Walsh has a long history on Twitter of questioning former President Barack Obama’s citizenship. “For better or worse, I’m not afraid to say it publicly. I think Obama is Muslim. I think in his head and in his heart he has always been,” he told his Twitter followers in a December 2016 post. He made similar remarks throughout the years. 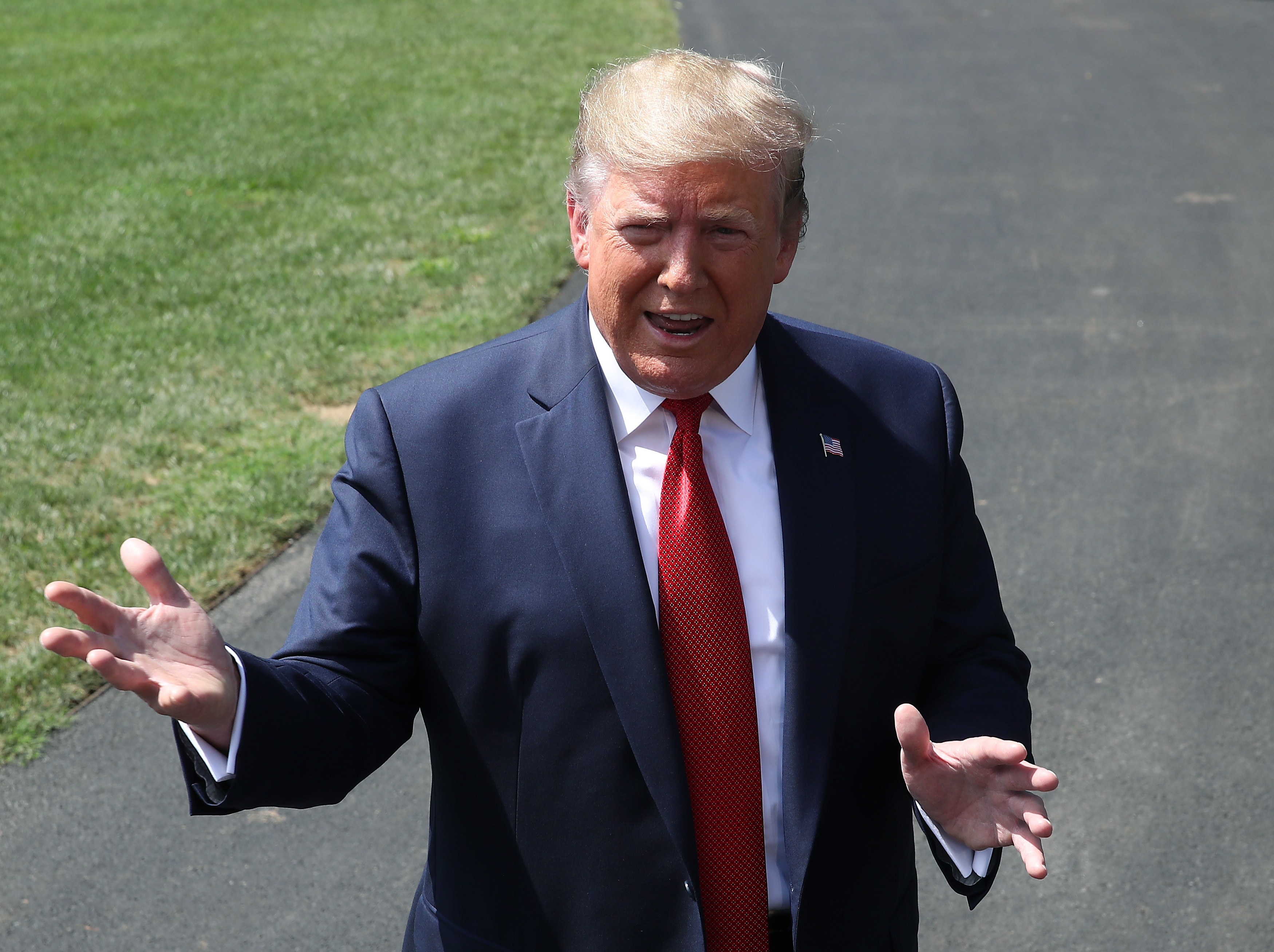 “White House won’t say if Obama will leave the country if Trump wins. He’ll probably leave. He’ll go back home,” Walsh, who was elected to Congress in 2010 as part of the tea party wave, said in an October 2016 Twitter post. He has not deleted the posts. Walsh told Stephanopoulos Sunday that he “said some ugly things about President Obama that I regret.” (RELATED: Former GOP Rep Joe Walsh Prepares A Primary Challenge To Trump)

Trump gained notoriety before he was president for espousing the widely spread conspiracy theory that Obama was not born in the U.S. “I want to look at it, but I hope it’s true so that we can get on to much more important matters, so the press can stop asking me questions,” Trump told reporters in 2011, referring to Obama’s birth certificate.