“Hunter Biden was really bad on @GMA. Now Sleepy Joe has real problems! Reminds me of Crooked Hillary and her 33,000 deleted Emails, not recoverable!” — President Trump at 11:14 a.m. Tuesday.

ABC’s Amy Robach had an extensive interview with Hunter Biden in his LA home. There were no stipulations about what she could ask. Watch the interview here.  (RELATED: Lefties Go Crazy After Tom Cotton Dishes About Hunter Biden’s Alleged Love Child)

Donald Trump Jr. chimed in on the heels of his father, tweeting, “Dumpster fire at Biden HQ! ‘It is impossible for me to be on any of the boards I just mentioned without saying that I’m the son of the vice president of the US. I don’t think that there’s a lot of things that would have happen in my life that if my name wasn’t Biden.'”

Benny Johnson, who works for a pro-Trump org, Turning Point USA, remarks on what he believes is Joe Biden‘s poor fathering (yeah, this isn’t a joke): “At what point does this story just become a sad, depressing tale of an absent father @JoeBiden chasing power & ambition while his privileged son spirals into decay, drugs & abusive behavior? The story of Hunter Biden is really a story of a failed father, Joe Biden, not caring.” (RELATED: 41 Things Benny Johnson Could Do With His Life)

Meghan McCain rails against Hunter Biden’s attire: “I would’ve preferred to see him in a suit.” She stressed that she loves Democratic presidential frontrunner Joe Biden, whom she has called her “grief whisperer,” but said Tuesday on ABC’s “The View” that the younger Biden’s interview on ABC did him no favors. “No one is more emotionally involved with Joe Biden at this table,” she said. “I would’ve preferred a cleaner interview.”

“10 Hours sleep , pool day sunkissed & no make up is the recipe To look younger 😉 #nofilter #nomakeup #miamibeach #holyday.” — Simona Mangiante Papadopoulos, wife of George Papadopoulos, former aide to President Trump who spent time in prison for lying to the feds. She posted this Sunday evening on Instagram and Twitter. (RELATED: Mrs. Papaddopoulos Has A New Sexy Swimwear Line) 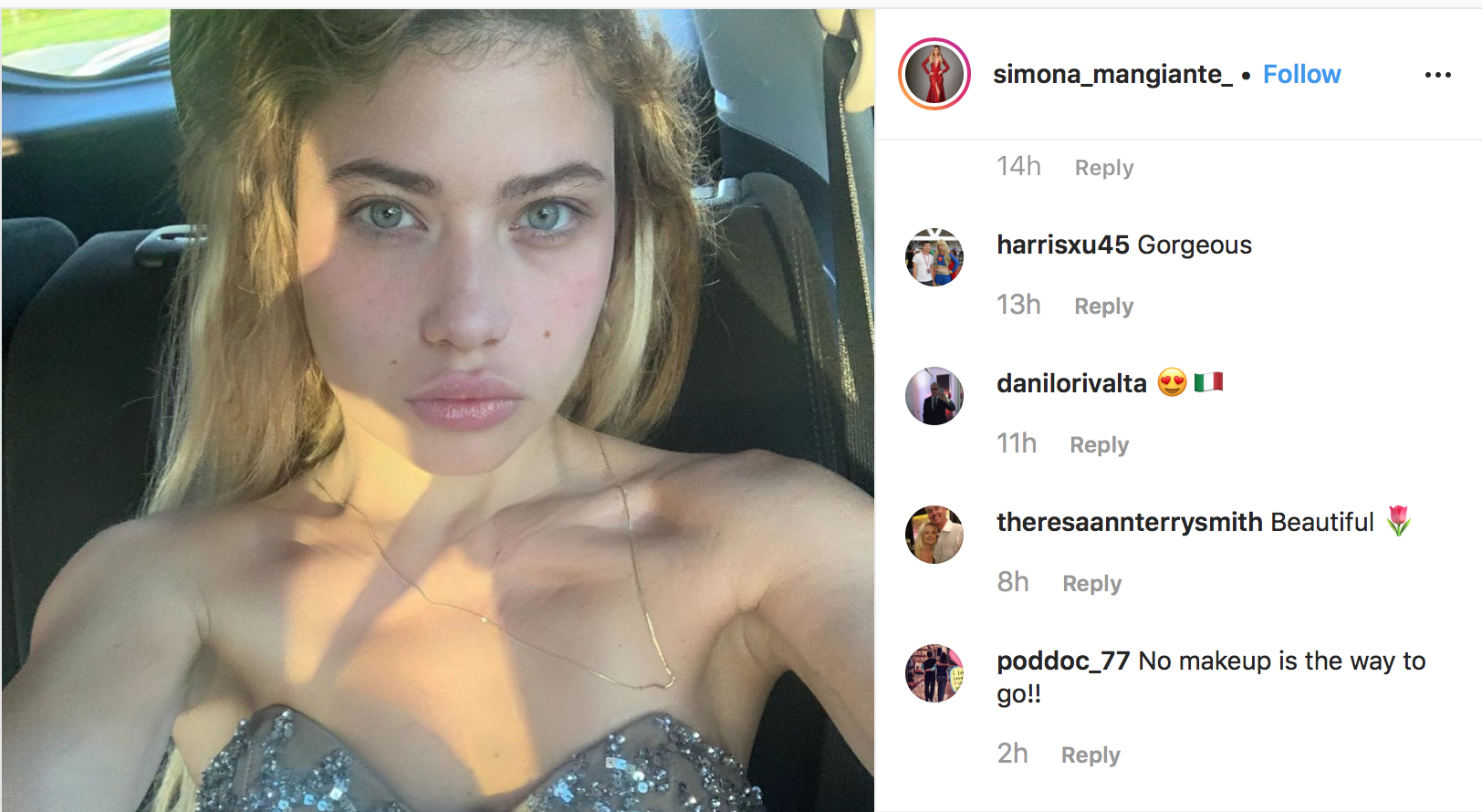 “Never thought I’d attract 52,000 followers. And such beautiful, engaging, funny followers too. I’m grateful for all who listen to my rants about Trump. Please tell your friends and family. I’d like to double this audience by 2020 so my wife doesn’t leave me for tweeting so much.” — Jeremy Newberger, filmmaker, satirist.

WATCH OUT: Erick Erickson may turn against Trump after all

After being so disgusted by Trump’s “blood coming out of her wherever” comment to ex-Fox News anchor Megyn Kelly in 2015, Erick Erickson disinvited President Trump from a RedState conference. But in the years after, Trump began grooming the conservative radio host and editor of The Resurgent. Erickson was unable to say no to his charms. He was all in. Get ready for whiplash. Now Erickson is wavering again. So much so that he has called Trump a “dumbass” in a new piece. He has also mangled a bunch of metaphors about “screwing the pooch,” a Syrian-shaped fire hydrant, “pulling out” in life and in sex and people “leg-humping” Trump. Hmmm….hasn’t Erickson leg-humped Trump at least a couple of times?

Here’s a snippet…the metaphors are wince-worthy: “The troops are still there, the President’s stand is more a half-assed leg raise by a Syrian shaped fire hydrant, and it is as bold as five year old off brand cayenne pepper. It is dumbassery with no logical explanation that defied the advice of all his senior advisers save for some idiot on Fox willing to get a lot of Americans killed in the name of ending endless wars.”

AOC and tears: “I’ll say it: @AOC‘s frequent crying only reinforces the stereotype that women are too emotional for politics.” — Molly Prince, reporter, The Daily Wire.

NYT‘s Maggie Haberman: “Amid the questions about who is on TV for the White House, there have been efforts to put administration officials on TV but some have been rejected by some of the networks, per ppl involved.”

Ex-Splinter reporter gets shin splints (or something far worse): “Do I have all of the normal symptoms of very mild shin splints after performing activities that often lead to shin splints? Yes. Has that stopped me from googling ‘can you get leg cancer’ multiple times this week? Absolutely not.” — Jack Crosbie, formerly a reporter for Splinter, which shut down last week.

Teen activist CJ Pearson has officially announced his endorsement: “This is so nerdy, but I can’t wait to cast my first vote come November of next year. And I’m proud to say it’ll be for Donald Trump.”

Drink something with Elizabeth Warren: “We’re flying one lucky winner and a guest to grab a beer (or coffee, or tea, or whatever) with me—hotel and flights are on us! Want a chance to win? Sign up here to enter!”

Brian Stelter tries to bait Sean Hannity into talking to him: “To all the Fox News viewers who heard about my forthcoming book tonight: Yes, I’m doing a deep dive about Fox in the Trump age. It’s one of the most incredible stories in American media. Hopefully @seanhannity will agree to an interview. Call me, Sean, my # hasn’t changed.” — Brian Stelter, CNN’s biased media reporter.