There were no questions asked about China during Tuesday night’s Democratic presidential debate following weeks of controversy surrounding the communist country’s influence on American corporations, including the NBA.

The debate moderators from CNN and The New York Times did not bring up China, instead focusing most of their foreign policy questions on Russia and Syria. (RELATED: LeBron James Says He’s Done Talking About China) 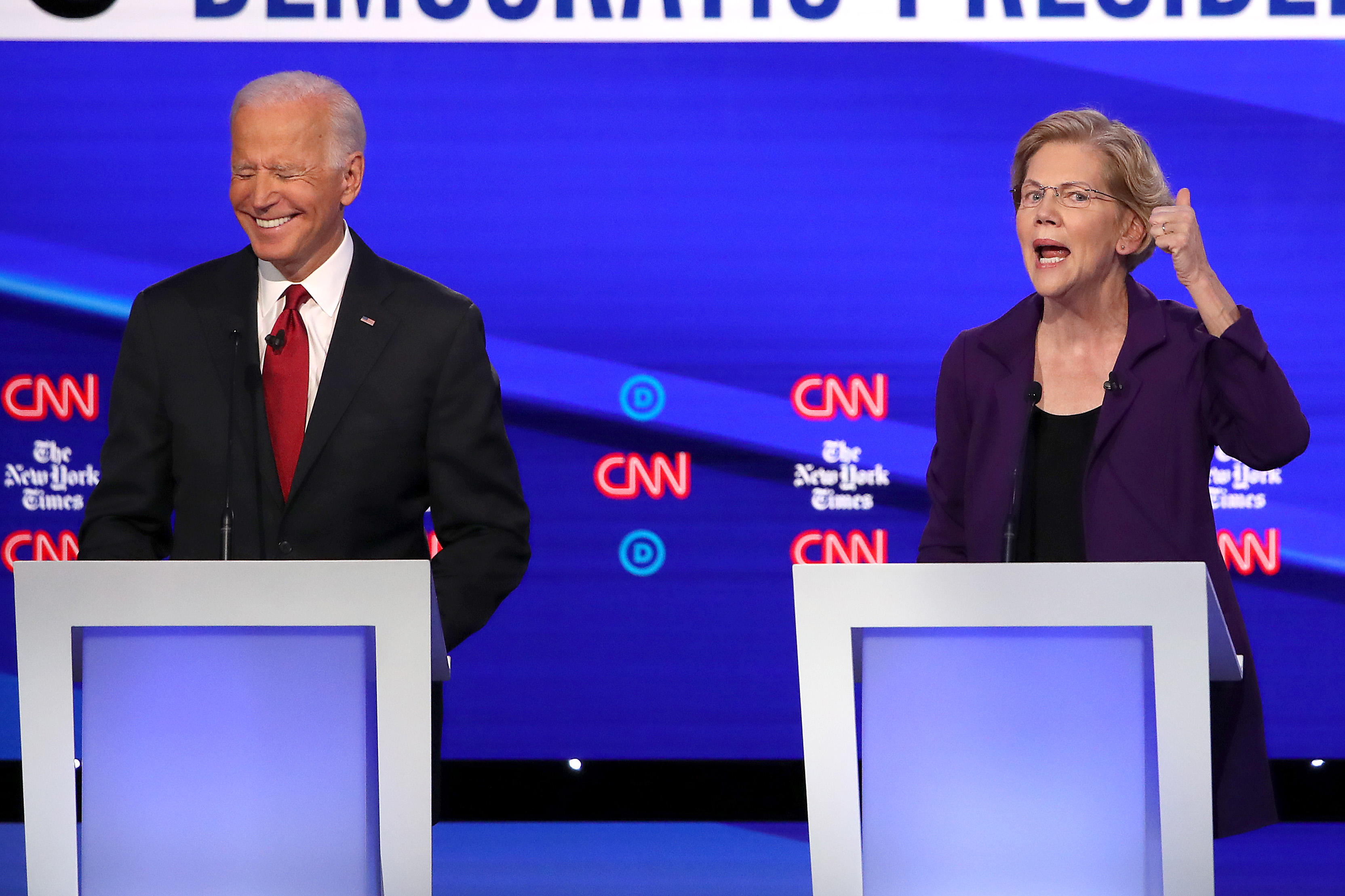 Questions about Chinese influence in the American economy were brought to the forefront earlier this month when Houston Rockets general manager Daryl Morey faced backlash from the NBA and team owner Tilman Fertitta for supporting Hong Kong protesters who have been protesting human rights violations from the Chinese communist party. (RELATED: ‘He Was Shaking’: Trump Mocks Steve Kerr’s ‘Pandering’ To China)

The NBA is one of many major American corporations that have significant business ties to China. Big names that are normally vocal on social justice issues such as Golden State Warriors head coach Steve Kerr and Los Angeles Lakers forward LeBron James have refused to condemn China’s human rights abuses, which include the internment of Chinese Muslims, and strict censorship laws.

James also publicly chided Morey for his position Monday, suggesting that the general manager was not educated enough to have an opinion on the subject.

“I don’t want to get into a word or sentence feud with Daryl Morey, but I believe he wasn’t educated on the situation at hand,” James said.