The Alberta government hopes teenage climate activist Greta Thunberg has an enjoyable visit to the oil-rich Canadian province — but it has no plans to meet with her. 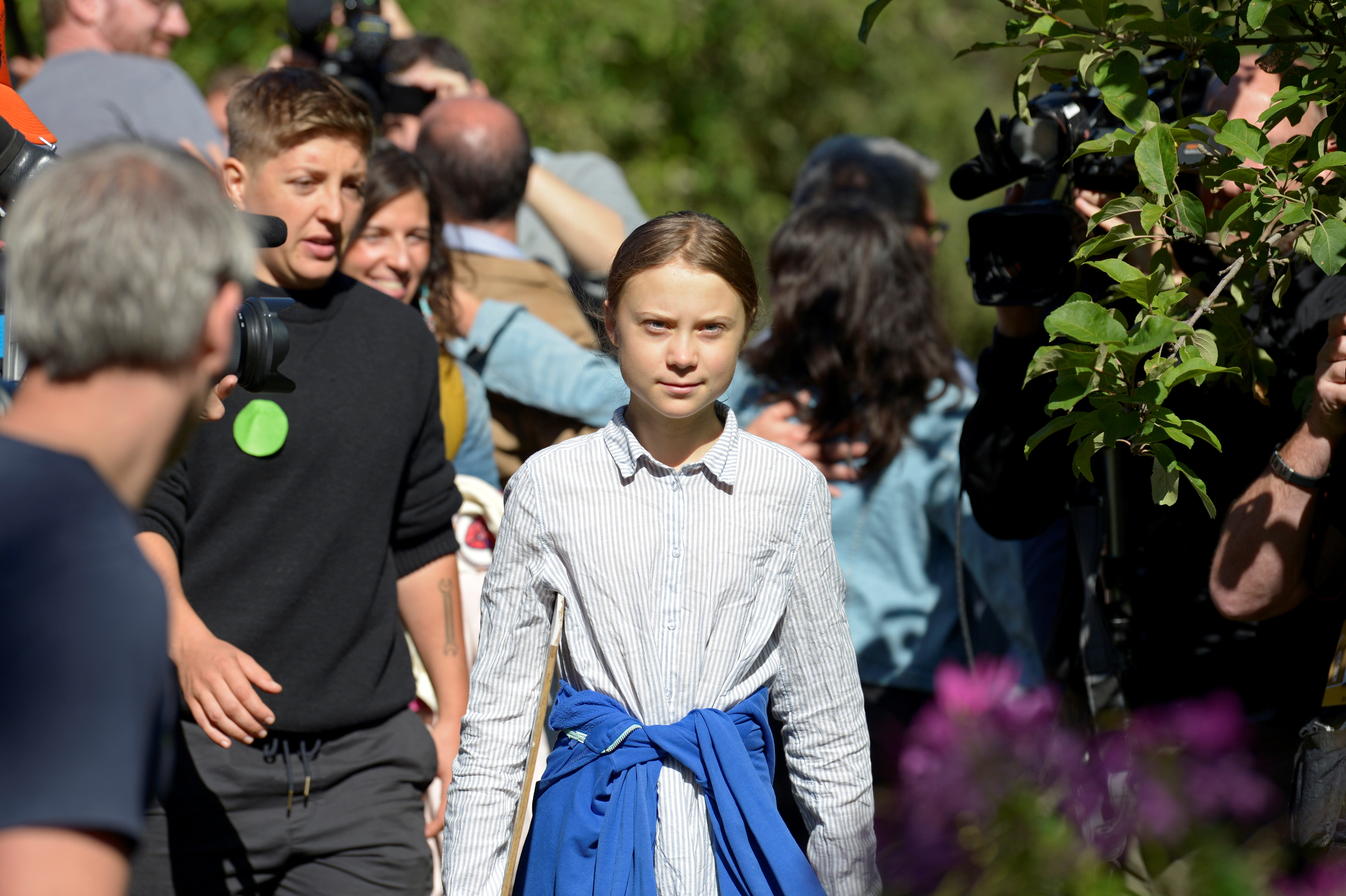 “I do hope that if she does come to our beautiful province, she takes the time to talk to our state-of-the-art industry partners, who are working tirelessly to continue to produce the most ethical and environmentally friendly oil and gas products in the world,” Nixon said. (RELATED: Local Pastor Of Swedish Church Claims Jesus Christ Appointed Great Thunberg As His ‘Successor’)

“When you look at some of Ms. Thunberg’s comments, she doesn’t understand our province,” Nixon said.

Thunberg announced Wednesday that she would be attending a climate strike in Edmonton, Alberta’s capital.

The polarizing Swedish climate change activist has already visited Ottawa and Montreal. During her meeting with Trudeau, Thunberg told the progressive Liberal leader that he is not doing enough to fight climate change. Trudeau is in the midst of an election campaign that he could lose to the Opposition Conservatives. (RELATED: Laura Ingraham Compares Greta Thunberg To ‘Children Of The Corn’)

After her talk with Trudeau, Thunberg joined a climate march in Montreal where she was cheered by an enthusiastic crowd of well-wishers.

She held a brief news conference after her audience with the prime minister. She told reporters: “My message to all the politicians around the world is the same: just listen and act on the current, best available united science,” she said.

“I try not to focus on the individuals and rather focus on the whole picture because … of course it’s easier to just blame someone and of course he has a lot of responsibility … and he, of course, is not doing enough.

“But we need to, because this is such a huge problem. This is a system that is wrong. So my message to all the politicians is the same — to just listen to the science and act on the science.”

Thunberg has spoken at the United Nations as well. 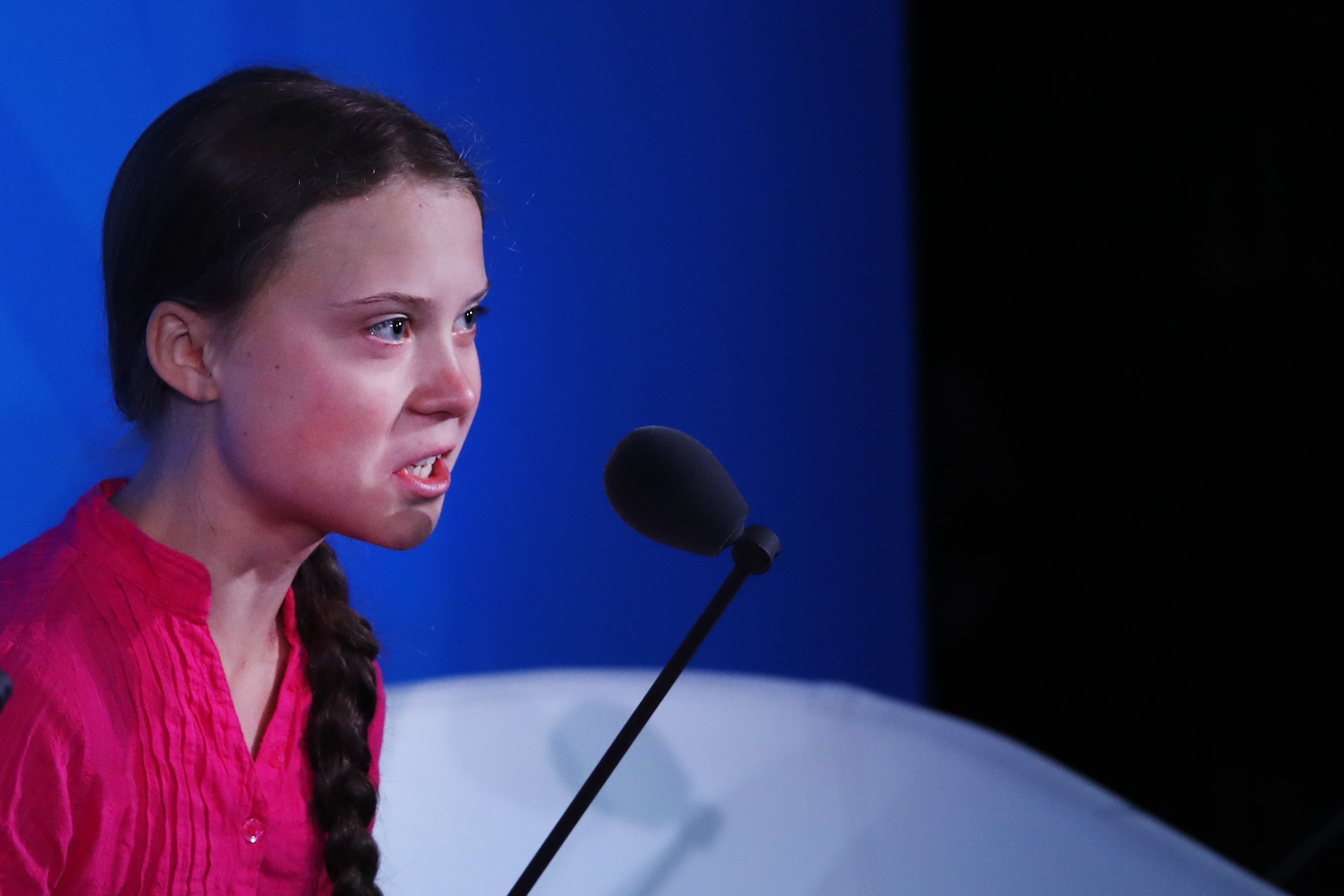 Greta Thunberg speaks at the United Nations (U.N.) where world leaders are holding a summit on climate change on Sept. 23, 2019 in New York City. (Photo by Spencer Platt/Getty Images)

“My message is that we’ll be watching you,” Thunberg warned the room full of world leaders. “You all come to us young people for hope, how dare you? You have stolen my dreams and my childhood with your empty words and yet I’m one of the lucky ones … We are in the beginning of a mass extinction and all you can talk about is money and fairy tales of eternal economic growth. How dare you?”