Angelina Jolie and Brad Pitt’s kids’ sound like they have no desire to follow in their parents footsteps after the “Maleficent” star made it clear “none” of them aspire “to be actors.”

“‘None of my kids want to be actors,” the 44-year-old actress told People magazine in a piece published Wednesday during the promotion of her latest film, “Maleficent: Mistress Of Evil.” (RELATED: Celebrate Anna Kendrick’s Birthday With Her Hottest Looks [SLIDESHOW]) 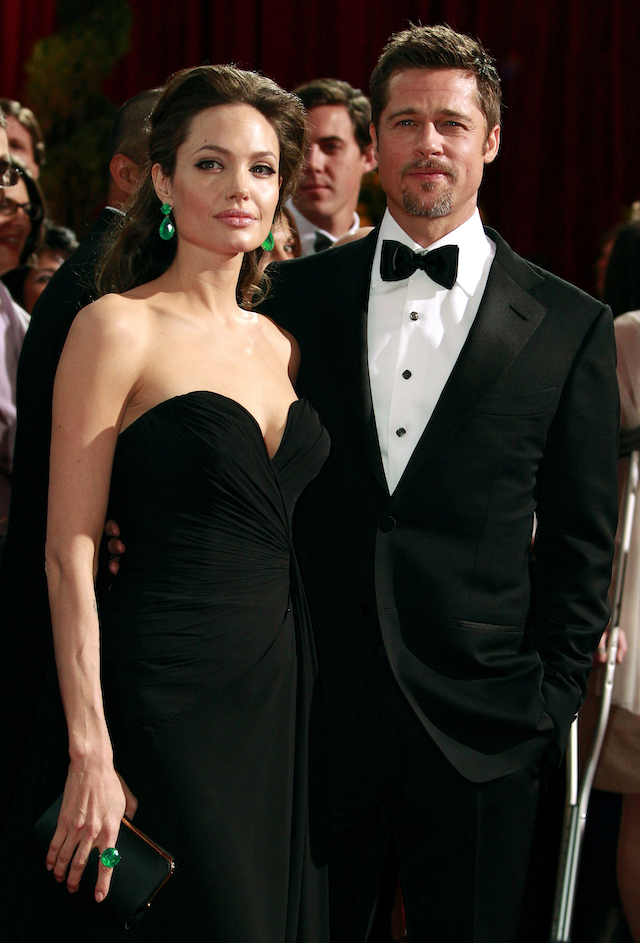 “[They’re into] business, humanitarian affairs, things like that,” she added, while explaining even when the kids were presented opportunities to get involved, but they simply weren’t “interested.” (RELATED: Check Out The Hottest Looks From The 60th Grammy Awards [SLIDESHOW])

“Viv still can’t believe I made her a princess,” the “Wanted” star shared of the role her daughter played in the first “Maleficent” film as a young Auora.

In an interview in London, the “Salt” actress explained that motherhood is her top priority over her film career, per the Daily Mail.

“I feel I like being an artist [is important] of course, but I’d like the other aspects of my work to take over my life a little bit more in the years ahead,” Jolie shared.

“Really I just want to raise my children well, they’re all at those very special ages where you don’t want to miss a moment and just get it right before they’re out in the world on their own and having to face it,” she added.

The actress continued, “You hope you get all the good stuff in, so that’s my main focus. But I have some other crazy ideas for future things, let’s see what happens.”