A District Court judge said federal prosecutors are not allowed to play a clip from the movie “The Godfather, Part II” during Roger Stone’s trial.

Judge Amy Berman Jackson, an Obama appointee, agreed with Stone’s defense attorney that the clip could potentially aggravate jurors, according to Politico.

“The government will not be permitted to introduce the clip itself in its case in chief because the prejudicial effect of the videotape, which includes a number of extraneous matters, outweighs its probative value,” said Jackson.

However, Jackson said prosecutors are allowed to introduce a transcript of the four minute clip in court. The scene prosecutors wanted to present shows a character retracting testimony before Congress that would have incriminated the fictional Corleone crime family.(RELATED: Bombshell Text Messages Support Roger Stone’s Claims About WikiLeaks Backchannel) 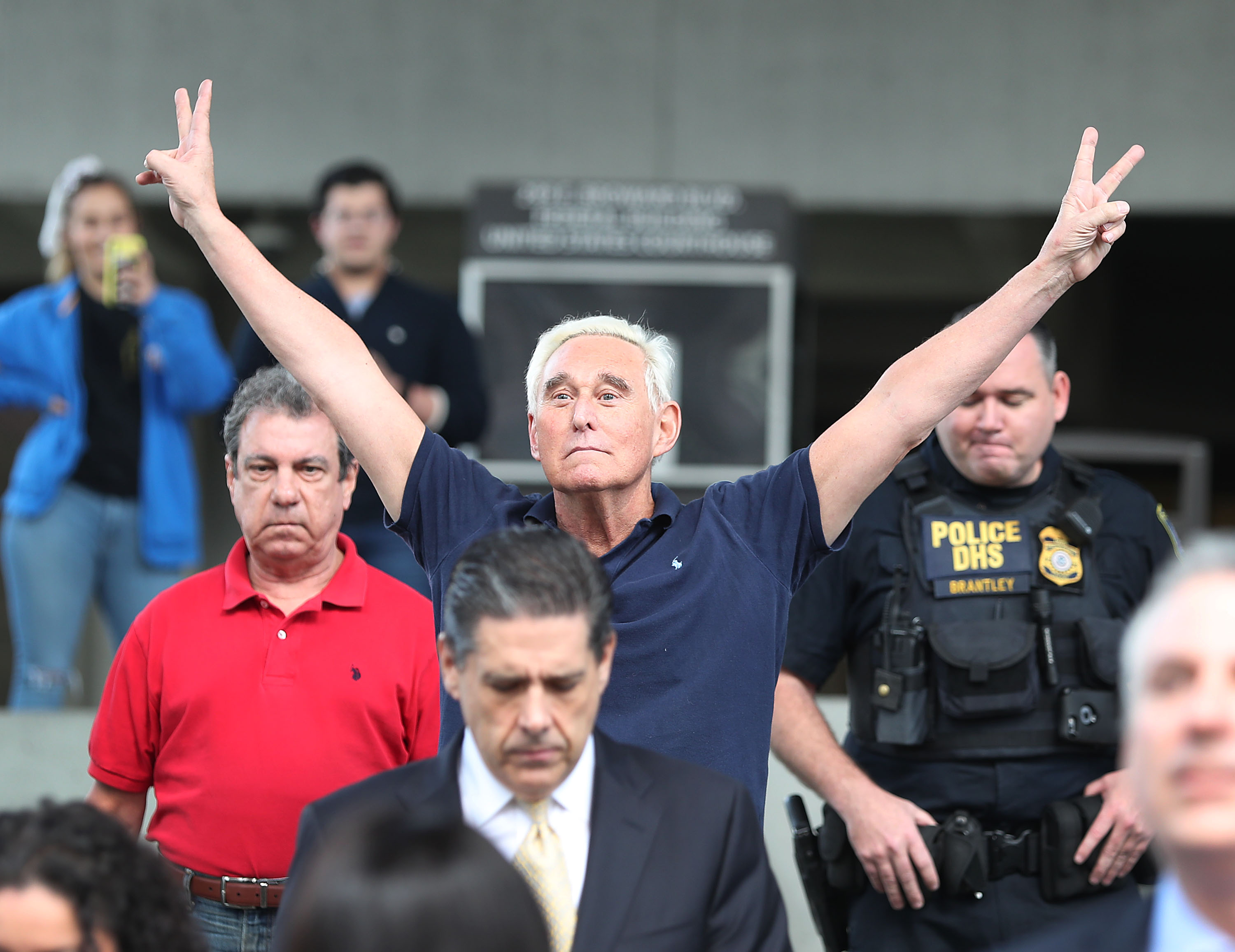 Prosecutors accuse the GOP political consultant of pressuring an unnamed associate to“do a Frank Pentangeli” and change his congressional testimony regarding Stone’s dealings with WikiLeaks during the 2016 election.

Politico notes that the judge did state that prosecutors may make another request to play the movie clip later in the trial, if they have a legitimate reason.

Stone faces seven felony charges that include lying to Congress and witness tampering. He has pleaded not guilty to all charges and awaits his trial, set for Nov. 5, free on bond.