Journalist Sil Lai Abrams accused NBC News of killing a story about her sexual assault allegations against Russell Simmons and AJ Calloway in 2018 in an op-ed published Monday.

Abrams detailed the allegations in The Daily Beast’s op-ed section Monday, writing that music mogul Simmons raped her in 1994 and that former “Extra” host Calloway sexually assaulted her in 2006. Calloway was arrested following the allegation but the case was dismissed, and both men have denied the allegations, according to Insider.

The activist wrote that she spoke to MSNBC’s Joy Reid in 2017 about the allegations and an interview was done at the beginning of 2018. The story was then held and Reid told Abrams that the network wanted more vetting and was spooked because of “threats from Russell’s lawyer,” Abrams wrote.

Over the next several months, NBC put me through an elaborate and bizarre vetting process. I provided legal documentation, hospital bills, and more than a dozen corroborating witnesses. Still, they stonewalled. I asked Joy repeatedly if NBC was going to do to her what it did to Ronan, and she said that she didn’t think so. We both agreed that it would reflect very poorly if word got out that the network had suppressed yet another story of alleged sexual assault.

Reid emailed Abrams multiple times, noting that the outlet had more than enough evidence to run the story and that she’s “never been through anything like this,” according to Abrams’ op-ed.

“I just have to get my company to have the guts to do the story,” the MSNBC host wrote according to Abrams. “I’ve never done a story that has this much evidence before. I have more evidence than the LA Times and The New York Times stories combined. So the whole thing is, if my company will trust the evidence that I’ve shown them, which is substantial, they will do the story.” 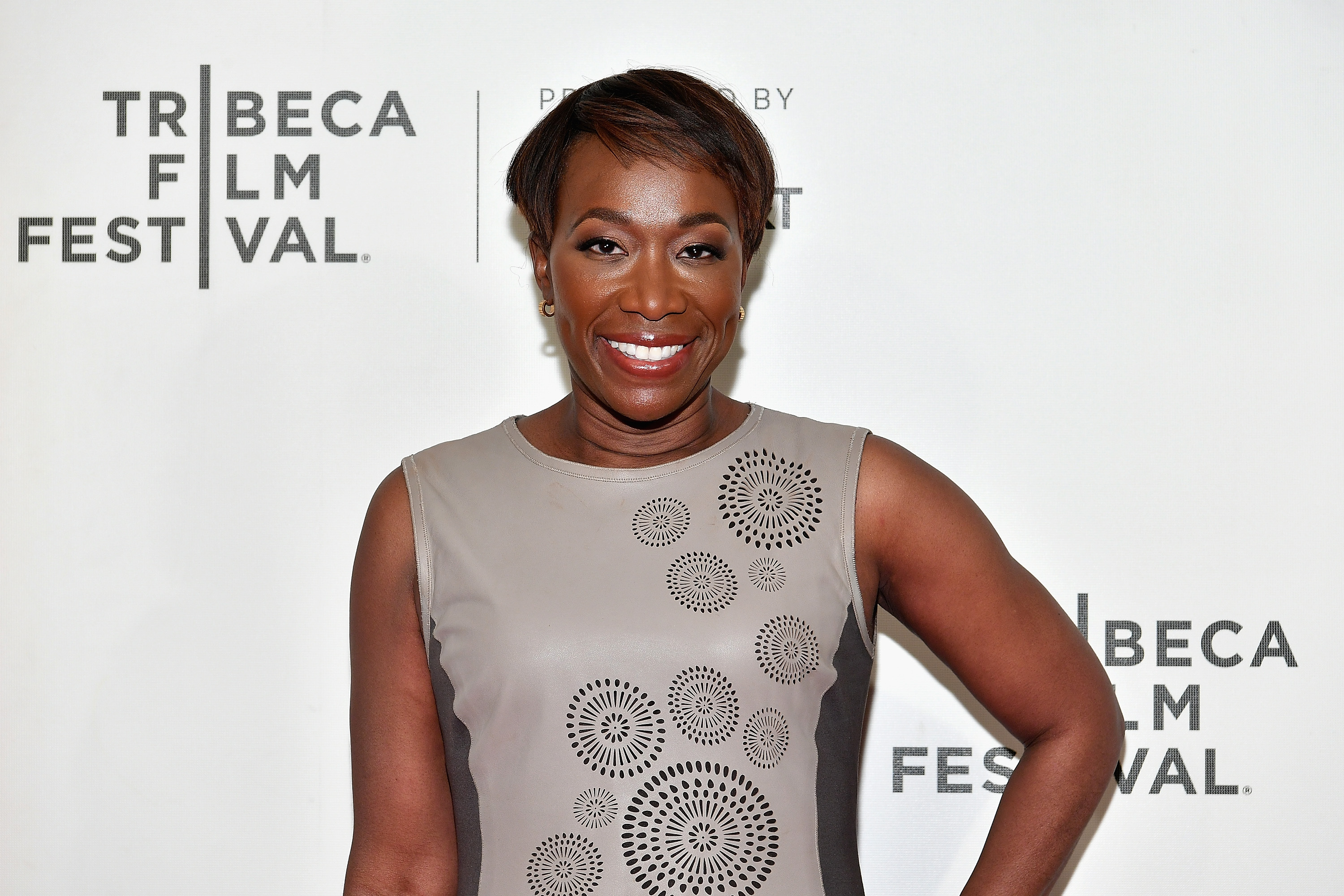 Ultimately, NBC killed the story and Reid instructed Abrams to take her story elsewhere after the NBC host began to get ignored from senior management about the report, Abrams wrote.

“Just like that, NBC threw Joy and me under the bus. It killed her story and—at least temporarily—silenced me,” Abrams wrote.

The rape allegations were published in The Hollywood Reporter on June 28, 2018 and included Abrams allegations over a cover-up at NBC News.

“Investigative reports like these take time, and not surprisingly, sometimes journalists get frustrated as well,” Reid said in a statement from June 2018. “I inappropriately shared that frustration privately with Sil Lai. I completely respect MSNBC’s standards and practices. Meticulous research to get the facts right was the only option, especially given the seriousness of the allegations.”

NBC News is already under fire after investigative journalist Ronan Farrow accused the network of shutting down his story about sexual misconduct allegations against now-disgraced movie mogul Harvey Weinstein. Farrow wrote a book titled “Catch and Kill: Lies, Spies and a Conspiracy to Protect Predators” that details the alleged cover-ups and attempts to shut down his story, which were also published in The New Yorker on Oct. 10, 2017.

NBC News has denied Farrow’s allegations and hit back at the journalist for his book. Abrams added in the op-ed that she doesn’t “believe a word” NBC says because “the network killed my #MeToo story.”

“When MSNBC pursues any investigative story our mission is always to be as thorough as we can, to scrutinize sources and corroborate information before we report. Anything else falls short of our journalistic standards,” an MSNBC spokesperson previously said in June 2018.