An NBC News chairman hit back Wednesday at a book that details how Harvey Weinstein allegedly pressured the outlet into dropping a story.

Journalist Ronan Farrow’s upcoming book “Catch and Kill: Lies, Spies and a Conspiracy to Protect Predators” gives a detailed account of the sexual assault allegations against the disgraced Hollywood mogul and the cover-up attempts made by those “from Hollywood to Washington and beyond,” an Amazon description of the book reads. (RELATED: Harvey Weinstein Accusers Reach $44 Million Settlement In Sexual Misconduct Case)

“It disappoints me to say that even with passage of time, Farrow’s account has become neither more accurate, nor more respectful of the dedicated colleagues he worked with here at NBC News,” NBC-MSNBC Chairman Andy Lack wrote in a staff-wide memo Wednesday obtained by Erik Wemple, a media critic at The Washington Post. “He uses a variety of tactics to paint a fundamentally untrue picture.”

Farrow’s book expands on his story about Weinstein published in The New Yorker on Oct. 10, 2017. The article details sexual assault allegations 13 women made against Weinstein. Farrow alleges in his book that Weinstein pressured NBC News into dropping the story because he knew of former NBC host Matt Lauer’s sexual misconduct allegations, according to The Hollywood Reporter.

NBC News denied the claims in a statement Wednesday. Lack’s memo noted that NBC News gave Farrow permission to publish the story with another outlet while he was a working for NBC.

“Here are the essential and indisputable facts: NBC News assigned the Harvey Weinstein story to Ronan, we completely supported it over many months with resources – both financial and editorial,” Lack wrote. “After seven months, without one victim or witness on the record, he simply didn’t have a story that met our standard for broadcast nor that of any major news organization.” 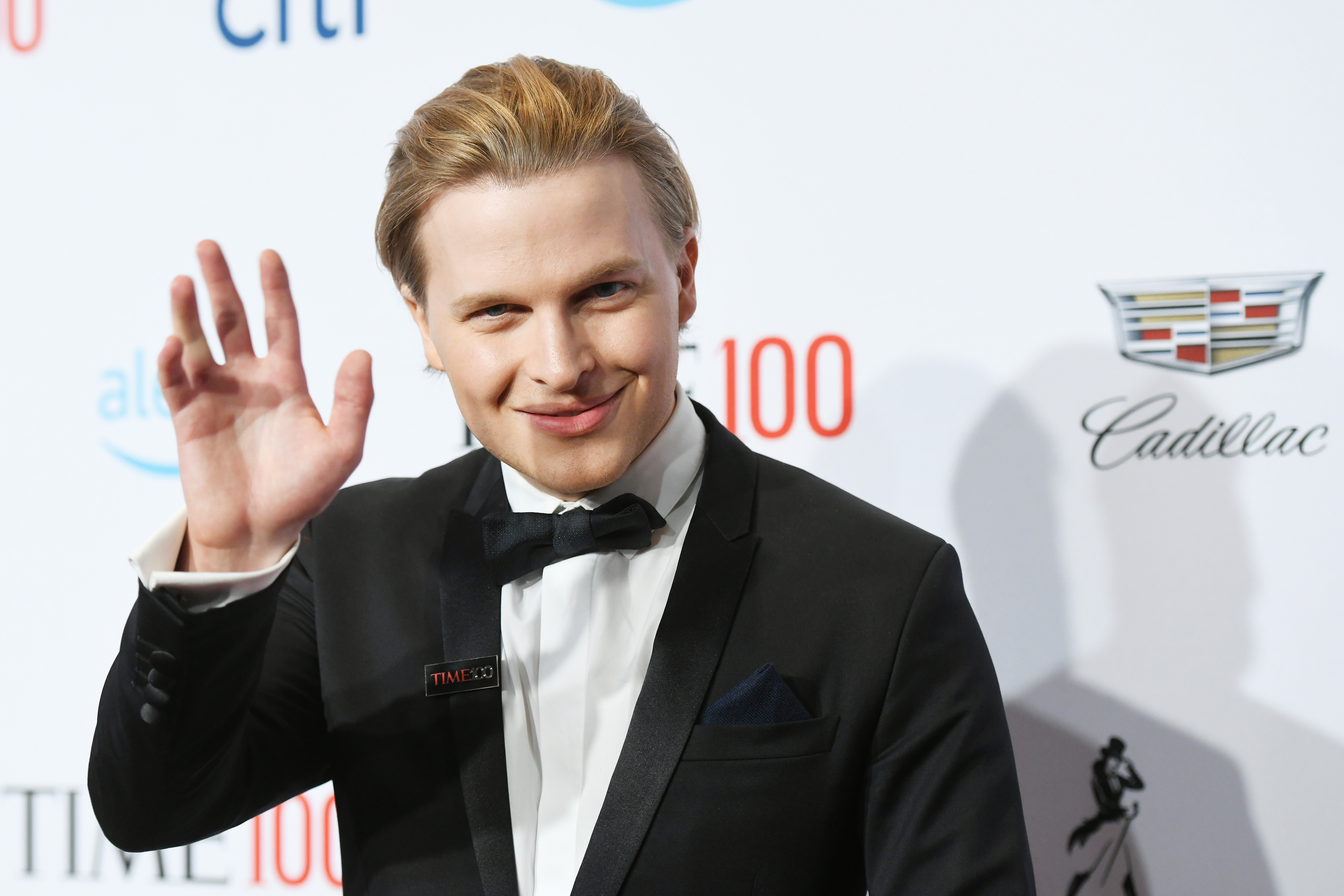 Not willing to accept that standard and not wanting to get beaten by the New York Times, he asked to take his story to an outlet he claimed was ready to publish right away. Reluctantly, we allowed him to go ahead. Fifty-three days later, and five days after the New York Times did indeed break the story, he published an article at the New Yorker that bore little resemblance to the reporting he had while at NBC News.

Lack also hit on allegations from Farrow’s book that NBC News was made aware of sexual misconduct allegations against Lauer before firing him in 2017. “Any suggestion that we knew prior to that evening or tried to cover up any aspect of Lauer’s conduct is absolutely false and offensive,” he wrote.

NBC News did not immediately respond to the Daily Caller News Foundation’s request for comment.