Democratic California Rep. Katie Hill on Tuesday denied having an extramarital affair with a male congressional staffer, but did not deny having such an affair with a female campaign staffer.

Hill called allegations that she was having an affair with legislative director Graham Kelly “absolutely false,” but didn’t deny having an affair with the female campaign staffer. The first-term congresswoman blamed a “coordinated effort to try to destroy me and people close to me” for the affair allegations. (RELATED: Everything We Know About The Bisexual Congresswoman Who Had A Polyamorous Relationship With A Staffer) 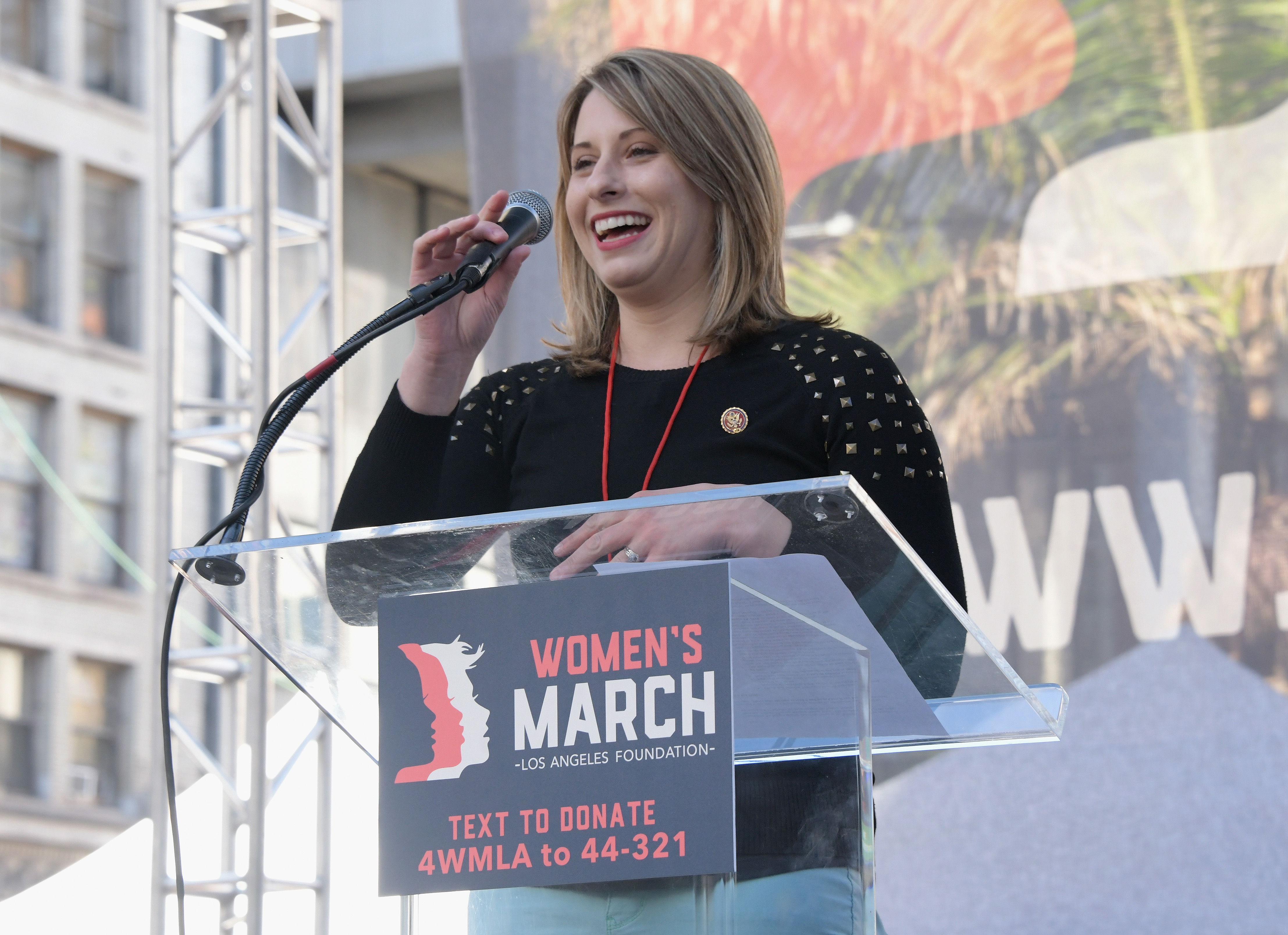 “Intimate photos of me and another individual were published by Republican operatives on the internet without my consent,” she said, adding that she “notified Capitol Hill police who are investigating the situation and potential legal violations of those who posted and distributed the photos, and therefore will have no further comment on the digital materials.”

Hill’s Republican challenger in the 2020 election, Angela Underwood Jacobs, called for Hill to resign Tuesday. Jacobs said the alleged affairs “could have put our nation at risk due to her heightened potential to be blackmailed.”

“I implore Ms. Hill to resign not only from her role on the Oversight Committee, but also from her post as our Congresswoman,” Jacobs added.