A jury decided Monday that a Texas father cannot stop his seven-year-old son’s social gender transition to a girl.

The father, Jeff Younger, said his son, James Younger, is happy being a boy and does not desire to be a girl, according to the Texan. James’ pediatrician mother, Anne Georgulas, as well as counselors and therapists who testified on her behalf, told the court that James was transgender and had expressed to each of them that he wished he were a girl.

Jeff Younger argued that a “social transition” and the following “medical transition” would not be in his child’s best interests, Younger said.

A social transition refers to when a person begins to publicly conform to the opposite gender, according to Planned Parenthood. Georgulas said her child’s gender identity should be affirmed by wearing dresses, being treated as a girl, and being called “Luna,” according to the Texan.

Georgulas and Younger were married in 2010 and conceived James and his twin brother, Jude Younger, through in vitro fertilization, according to the Texan. The couple later received an annulment. Georgulas obtained exclusive rights and duties to the children while Younger’s rights and duties were limited.

Georgulas had initially asked the court to require Younger to affirm James by calling him Luna — a recommendation of James’s therapist — as a new condition of joint guardianship. But Younger responded by requesting that he receive sole guardianship, instead. (RELATED: ACLU Told CA Teachers To Help Students Obtain Abortions Without Parental Notification, Video Reveals) 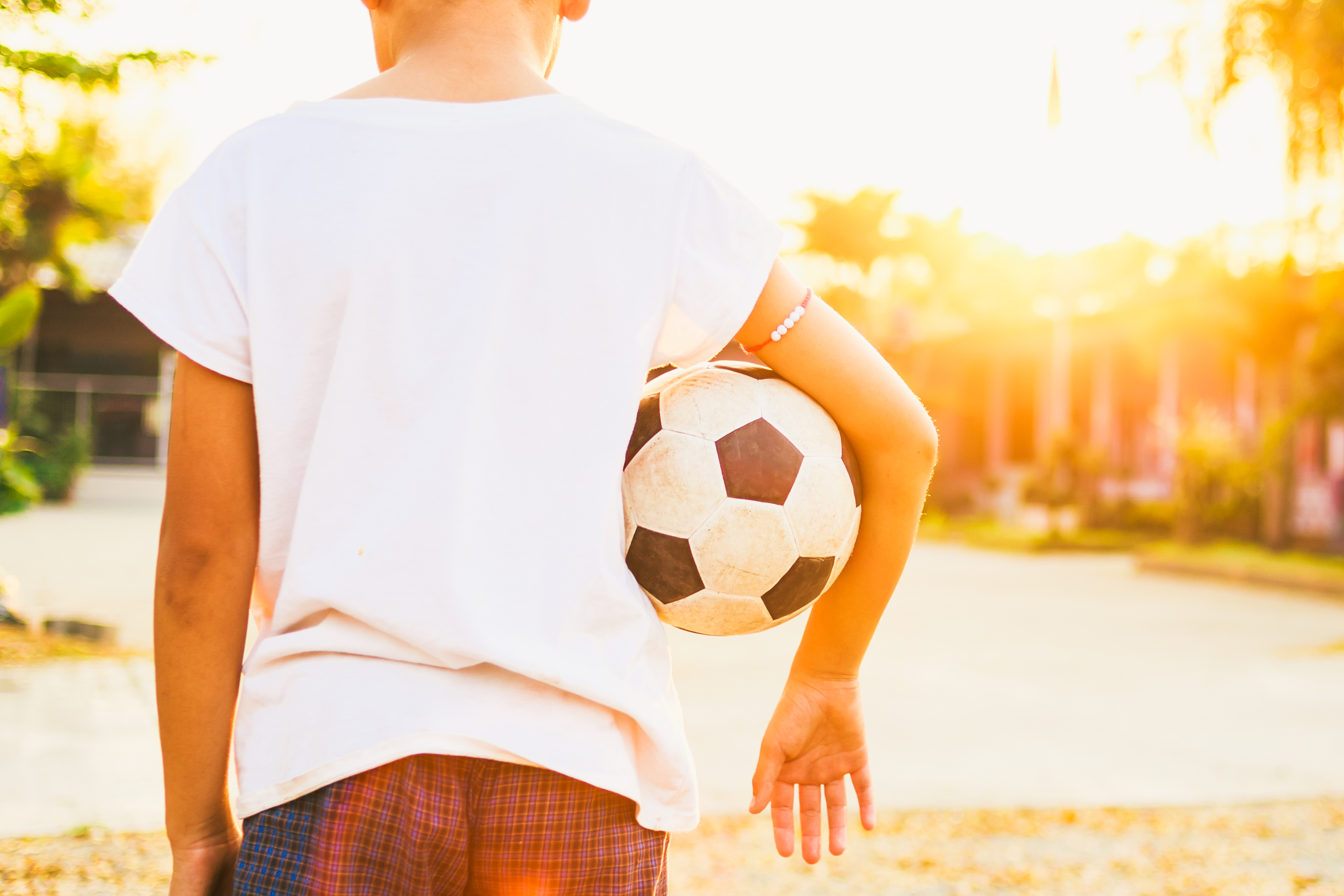 The jury decided Monday that Georgulas should receive sole managing guardianship of the twins. A judge is expected to make a verdict Wednesday.

Younger’s legal representation argued that James does not wish to be a girl and that any confusion about his gender will desist with time, given his young age. The legal team argued that James should not receive a medical transition, which would include puberty blockers and cross-sex hormones.

Younger worries this medical transition will be performed soon and without his consent.

“You’ve heard of people who can’t agree if the sky is blue. These parents can’t even agree if their child is a boy or a girl,” said Logan Odeneal, Younger’s lawyer, according to the Texan.

Dr. Benjamin Albritton, who compiled a report on the court case, advocated for Georgulas’ approach to transitioning James but recommended to the court that Georgulas be prohibited from starting James’ medical transition without Younger’s consent.

The judge could include Albritton’s recommendation in his verdict while allowing Georgulas to maintain sole managing conservatorship, the Texan reports.

The father can appeal the jury’s decision, the publication adds, but this would be a long and expensive process for Younger. And Younger fears that during this time, James may begin puberty and Georgulas may initiate his medical transition.