During a Wednesday hearing on Capitol Hill, Facebook Founder and CEO Mark Zuckerberg said that his views have evolved regarding China.

“10 years ago, I would have been more optimistic that trying to work in China would have contributed to a more open society,” the controversial Tech Entrepreneur continued, “Today it seems that in some cases working in China … compromises American companies’ ability to promote our values abroad and around the world.” (RELATED: Facebook’s Former Security Chief Says It’s ‘Reasonable’ To Assume China Is Infiltrating Google)

Zuckerberg went on to say that “Six out of ten of the top tech companies are coming out of China and certainly don’t share our values.” 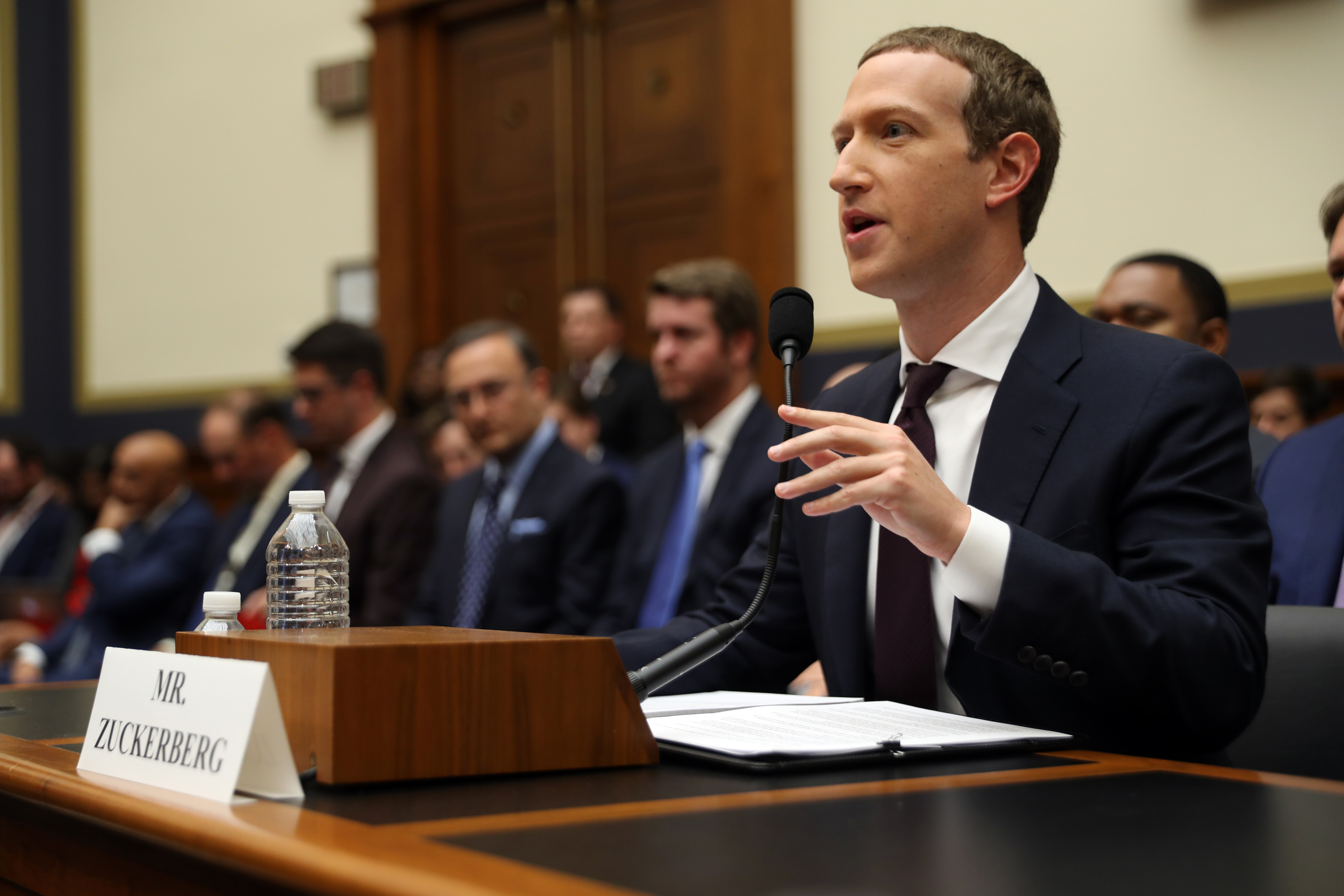 Facebook has struggled for years to break into the Chinese marketplace, and has since given up. At one point, Zuckerberg, doing everything possible to get Facebook into the China, even asked Chinese leader Xi Jinping to give his then-newborn child an ‘honorary’ Chinese name. Facebook also developed a censored-version of its product in an attempt to break into the growing Chinese marketplace, according to Slate. (RELATED: Newt Gingrich Explains Why China Is Our Greatest Threat, And Why He Takes ‘Some Of The Blame’ For Their Rise)

The Tech Mogul’s comments come amid controversy over China’s perceived influence over American international business, from Hollywood, to manufacturing, to technology—and even the NBA.

During the hearing before Congress’ House Financial Services Committee, Zuckerberg answered questions facing the company’s new international cryptocurrency, Libra, as the company hopes to assuage concerns that it would operate outside U.S. government regulations.