Romney told USA Today on Monday that he has surveyed constituents in dominant Republican areas of Utah during town halls. (RELATED: Romney Says ‘America Is An Unreliable Ally’ After Trump Pulls Troops Out Of Syria) 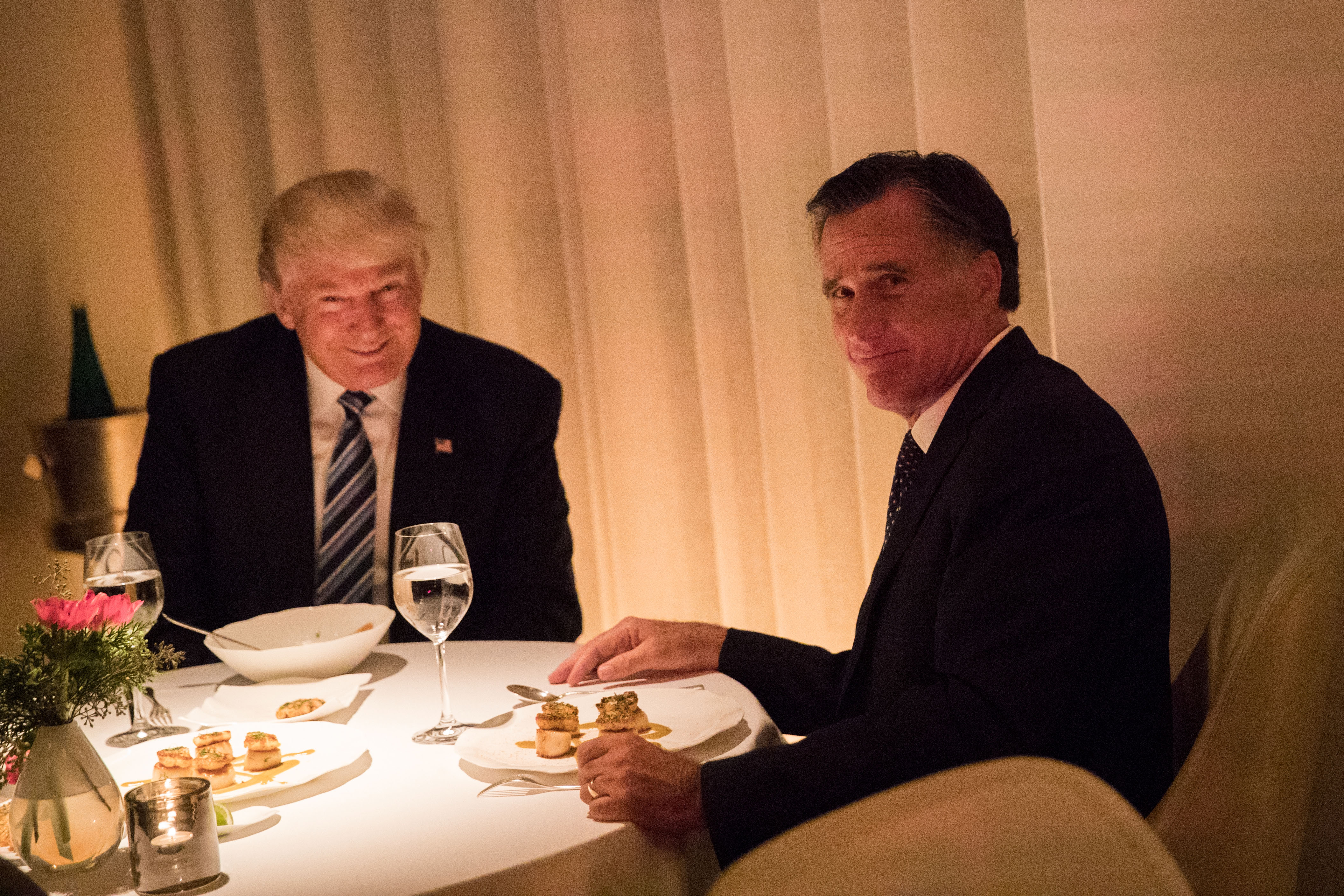 “How many of you in the room think I’m being too tough on the president?” Romney asked voters. About half the room reportedly responded by raising their hands.

The Utah senator noted that he did not do this poll because he regrets criticizing Trump, but because he wanted to show voters you can respectfully disagree with each other.

“People tend to associate with people of like mind, and they assume everyone thinks the way they do,” Romney said. “And so, our town hall meetings have been quite civil.”

Earlier this month, Romney criticized  Trump over his decision to pull U.S. troops out of Northern Syria.

“The President’s decision to abandon our Kurd allies in the face of an assault by Turkey is a betrayal,” Romney said in a tweet. “It says that America is an unreliable ally; it facilitates ISIS resurgence; and it presages another humanitarian disaster.”

The President’s decision to abandon our Kurd allies in the face of an assault by Turkey is a betrayal. It says that America is an unreliable ally; it facilitates ISIS resurgence; and it presages another humanitarian disaster. https://t.co/Tu8ARa8Pmp

When the transcript of the phone call between Trump and the president of Ukraine first came out, Romney said he was “deeply” troubled after reading it.

“If the President asked or pressured Ukraine’s president to investigate his political rival, either directly or through his personal attorney, it would be troubling in the extreme. Critical for the facts to come out,” Romney stated on Twitter.

Trump respond by saying Romney “never knew how to win” and that he was a “pompous ass.”