The Islamic State announced its new leader Thursday after confirming the death of its former leader Abu Bakr al-Baghdadi.

The intelligence group reported that ISIS identified al-Qurayshi as the “emir of the believers” and “caliph.” al-Qurayshi is largely unknown outside the ranks of ISIS, The New York Times reported. (RELATED: ‘A Ticking Time Bomb’: Fox News Reports From Dangerous ISIS Prison Camp In Syria) 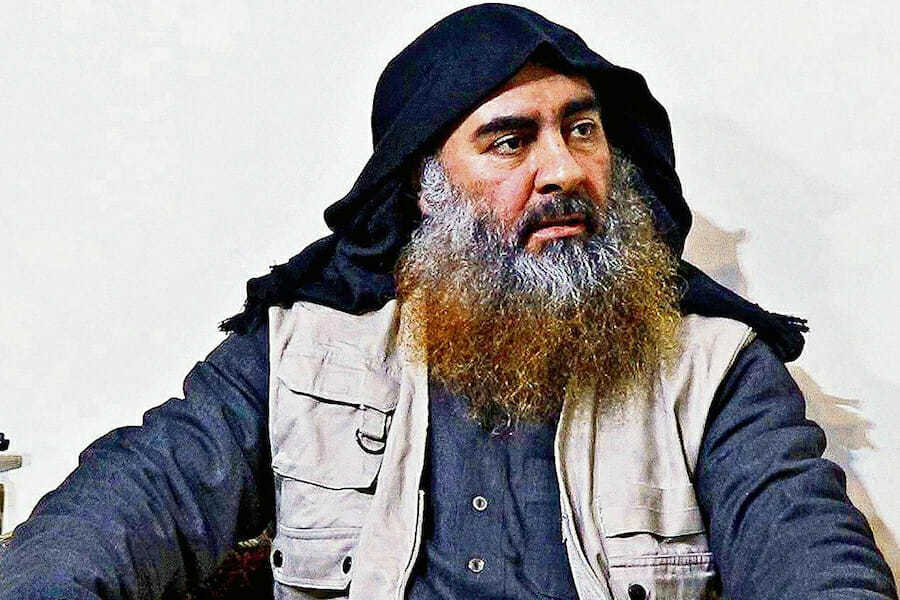 On October 26, 2019, U.S. Special Operations forces closed in on al-Baghdadi’s compound in Syria with a mission to kill or capture the terrorist. (Photo by Department of Defense via Getty Images)

“He died after running into a dead-end tunnel, whimpering and crying and screaming all the way,” Trump said in his Sunday morning speech.

Al-Qurayshi’s death came after almost a decade as one of the world’s most-wanted terrorists. The terrorist became the leader of ISIS in 2013 and participated in aid worker Kayla Mueller’s brutal rape and murder in 2015.