Steyer’s deputy South Carolina state director Dwane Sims used an account from his time working with the South Carolina Democratic Party to steal the data, officials said, according to The Post and Courier. The Democratic National Committee caught the attempt to export data on Friday, and Steyer’s campaign said it does not have any of the data.

The data contained thousands of volunteer contacts collected by Harris’s campaign throughout the course of her 2020 presidential campaign. (RELATED: Kamala Harris Keeps Using The Same Excuse To Dodge Criticism)

Steyer’s campaign said the download was inadvertent and that Democratic officials became aware of it after the campaign notified them, The Post and Courier reported. Both the Democratic National Committee (DNC) and the South Carolina Democratic Party denied that claim. 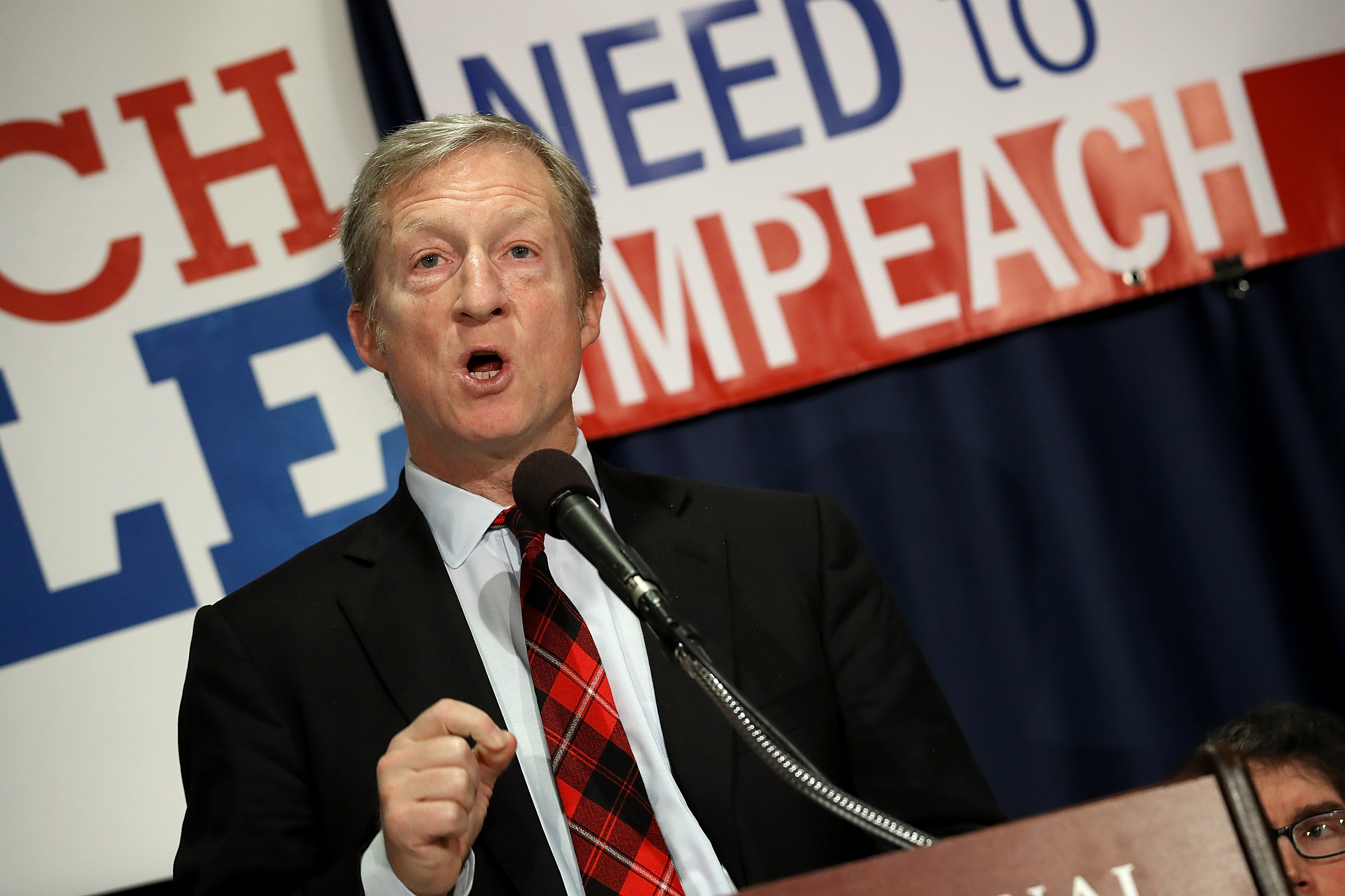 Sims destroyed the data after a cease-and-desist letter was sent, South Carolina Democratic Party Chairman Trav Robertson said, according to the Post and Courier. The aide was put on administrative leave over the weekend as Steyer’s campaign looked into the incident, Alberto Lammers, a spokesman for the campaign, said.

“We take this matter very seriously, and that is why we immediately worked with the DNC to disable this employee’s access to Vote Builder,” Robertson added in reference to the voter filing system. “It is critical that the Steyer campaign take immediate action regarding their employee.”

No other campaign had data stolen, according to Robertson.

Sims previously worked as the voter file manager at the South Carolina Democratic Party, which allowed him access to the data he downloaded. The party disabled access to the accounts after Sims left in September, but the aide gained accessed to Harris’ data with a separate training account that had not been closed, Robertson said.

“The DNC is not disputing the key fact that our employee proactively approached them to inform them of the matter,” Lammers said, according to the outlet. “The bottom line is that nothing would have taken place if the DNC had been more diligent about the security of voter data.”

Sims was permanently banned from all Democratic Party systems and the voter file, Hinojosa added.

Neither presidential campaign immediately responded to requests for comment.