On at least three different occasions, Harris claimed to have misheard a question after facing scrutiny for her response.

Harris rolled out the latest version of that excuse Saturday, claiming she didn’t hear a supporter describe President Donald Trump as “mentally retarded” at a Friday rally. Video from the event shows Harris laughing at the man’s description, which was clearly audible, and replying, “Well said.”

“I heard him talk about the other stuff. And then that came later. And it was not something that I really heard or processed, you know, in any way,” Harris told CBS News on Saturday.

“When my staff played the video from my town hall yesterday, it was upsetting. I didn’t hear the words the man used in that moment, but if I had I would’ve stopped and corrected him. I’m sorry. That word and others like it aren’t acceptable. Ever,” she added in a tweet the same day.

When my staff played the video from my town hall yesterday, it was upsetting. I didn’t hear the words the man used in that moment, but if I had I would’ve stopped and corrected him. I’m sorry. That word and others like it aren’t acceptable. Ever. https://t.co/mNmo1hyNpW

Harris blamed her hearing for an answer she gave during the first round of Democratic presidential debates in June. She raised her hand when candidates were asked whether they would abolish private health insurance, but then backtracked the very next day.

The senator said she thought the question was whether she would personally stop using private insurance. “That’s what I heard,” she claimed. 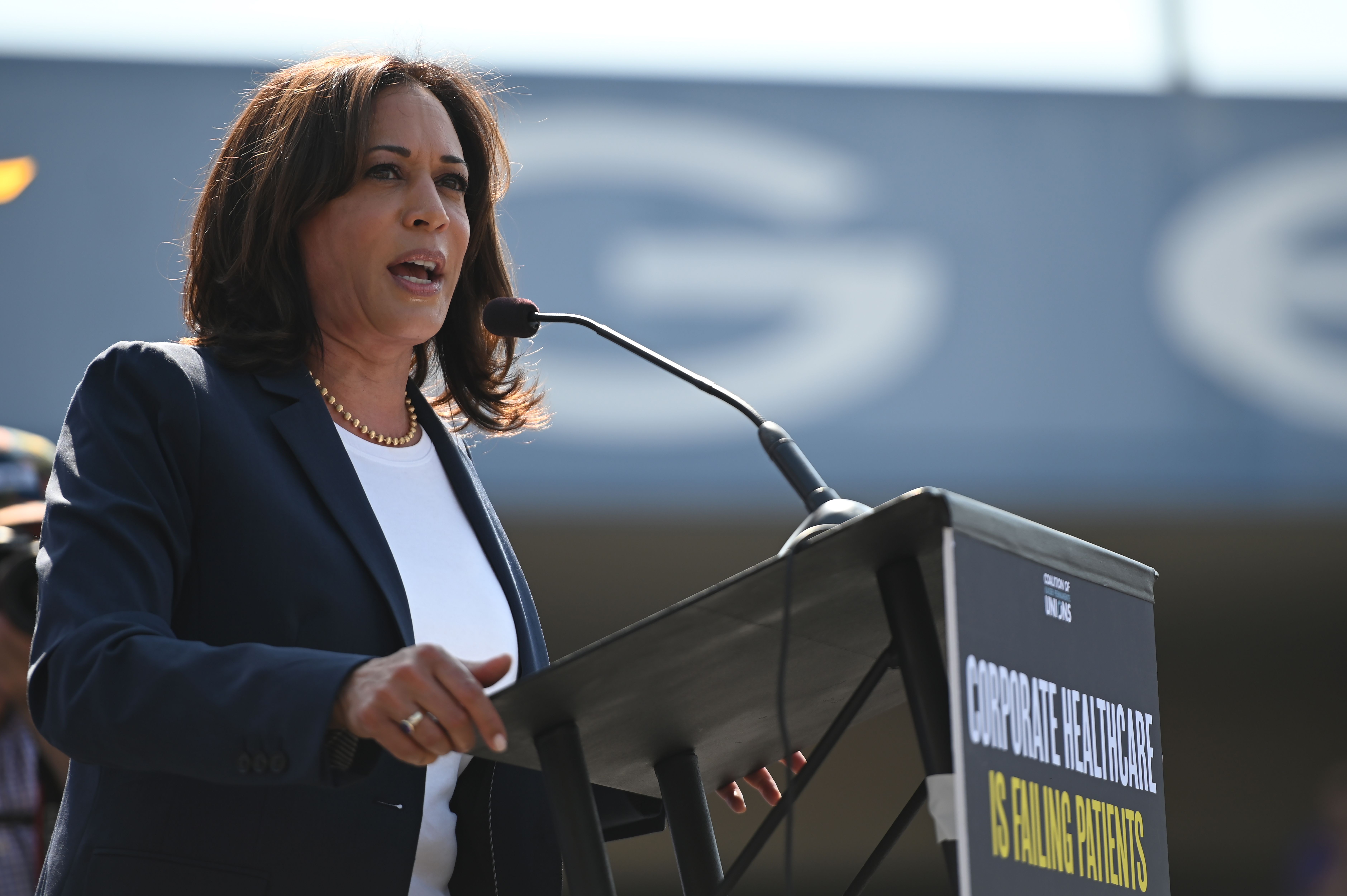 Harris’s campaign deployed the same excuse in January after she gave a misleading answer in a CNN town hall. (RELATED: ‘The One Thing You Cannot Say About Joe’: Jill Biden Fires Back At Kamala Harris)

CNN anchor Jake Tapper pressed Harris on why she didn’t support a California bill ensuring stricter scrutiny of police shootings while she was the state’s attorney general.

Harris’s campaign told the paper that she had misheard the question. “We can’t explain how she got so confused by Tapper’s short and specific question, but errors can occur in live events,” the Post’s fact-check noted.