Actress Kate Beckinsale and ex-husband Len Wiseman have finalized their divorce after splitting four years ago.

Beckinsale and Wiseman originally filed for divorce back in 2016, according to a report published Monday by People magazine. 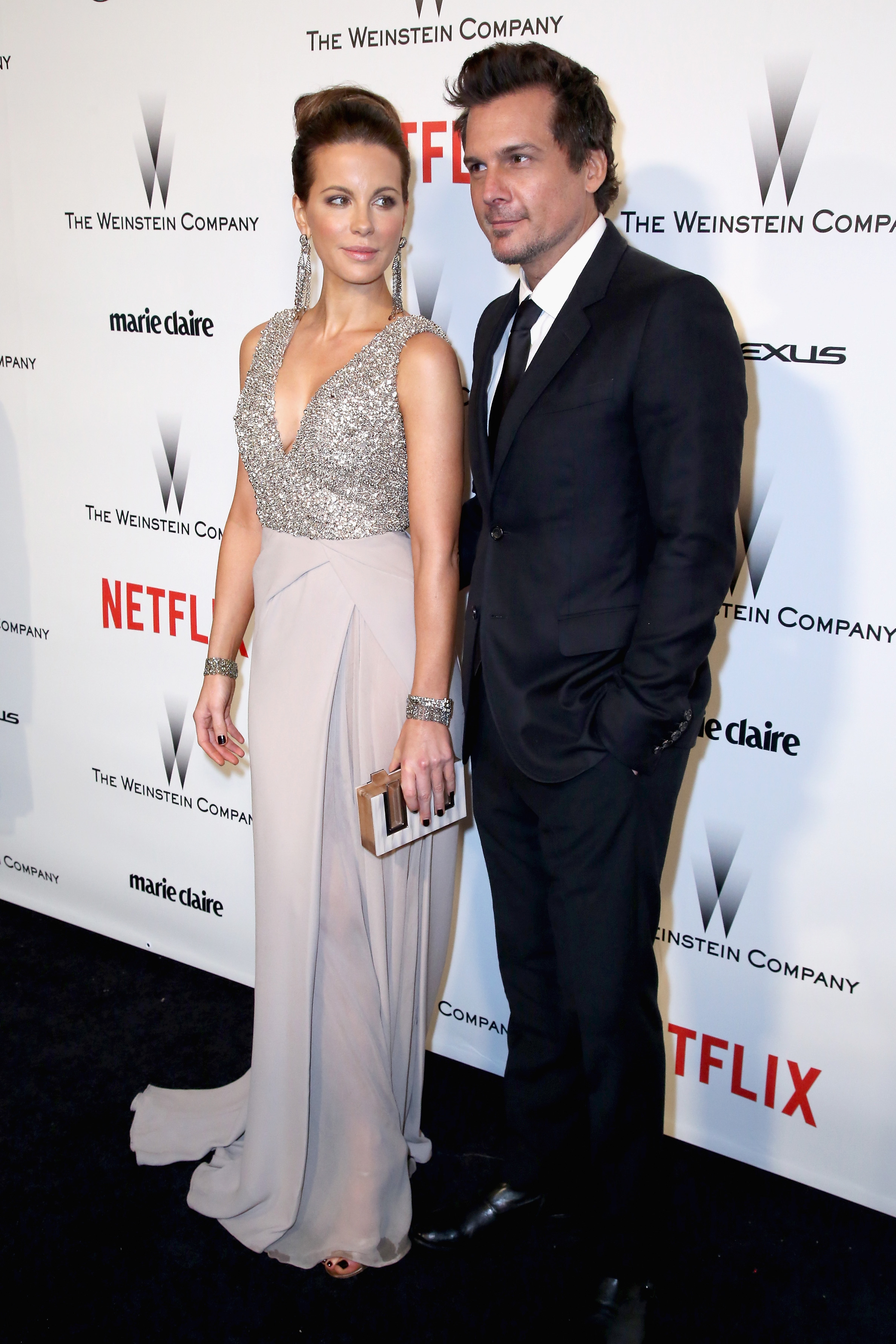 The couple married in 2004 and their split was first confirmed in 2015. A source close to the couple confirmed in November of 2015 that Beckinsale and the “Underworld” director had been separated for some time before the split was officially announced.

“They are still friendly and spend time together in L.A. when Kate is there,” the source said at the time. “There has been no drama.” (RELATED: Check Out The Hottest Photos Of Kate Beckinsale On The Internet)

“It’s just not Kate’s style,” the source continued. “They have both had complicated schedules and have grown apart.”

The pair first met while Beckinsale and Wiseman were working together on the “Underworld” film. They married later in 2004. 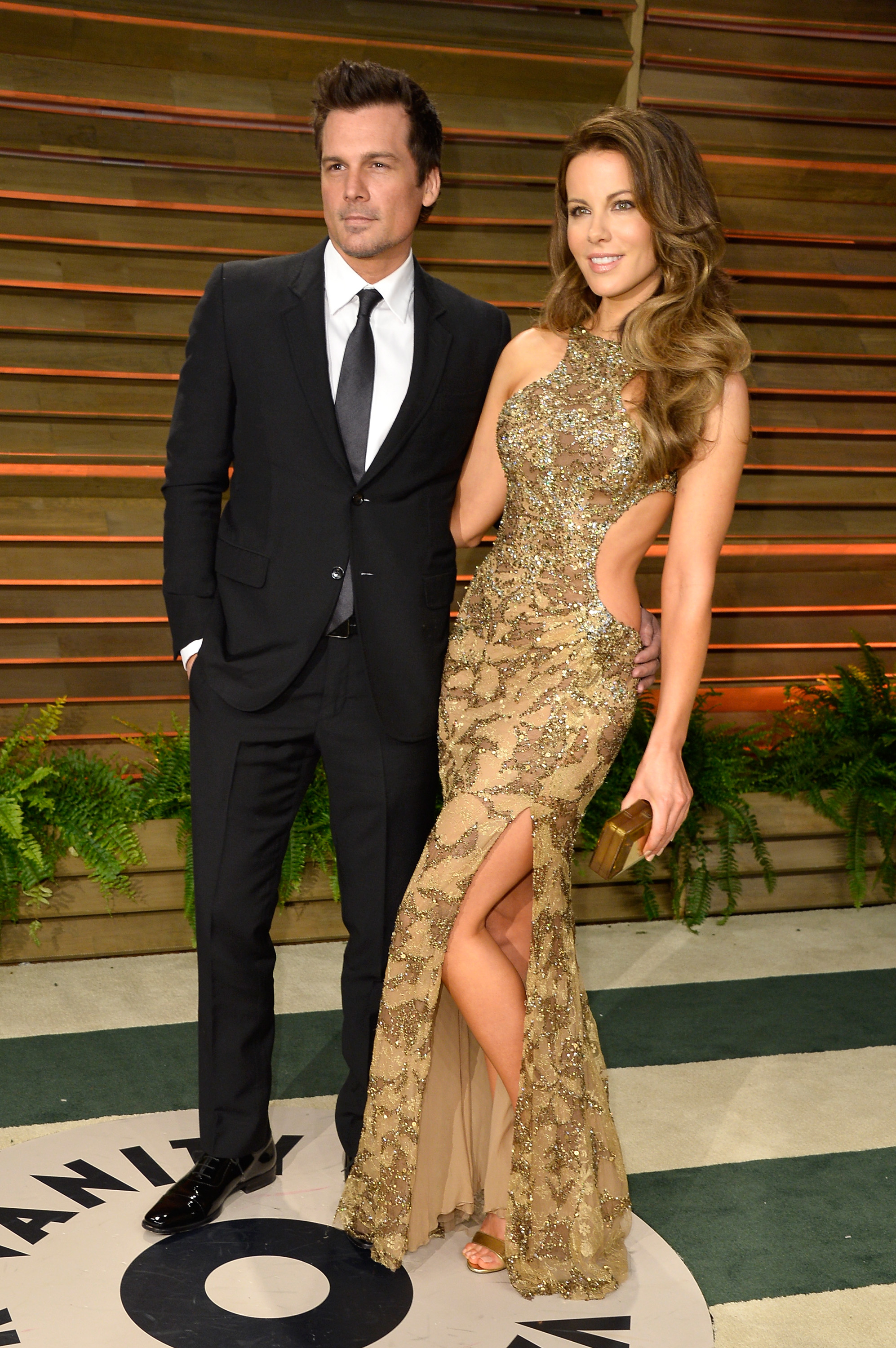 Before Beckinsale, Wiseman was married to a school teacher. The couple reportedly divorced in 2003.

From 1995-2003 Beckinsale was with actor Michael Sheen. The couple shares 20-year-old Lily Mo together.

Since Wiseman, Beckinsale has most recently been tied to comedian Pete Davidson. The couple grabbed the spotlight due to the 20 year age difference between the two. The were first linked in January of 2019. They reportedly split in April.