Iran is continuing its nuclear program in violation of the 2015 nuclear deal and is scheduled to begin underground uranium enrichment Wednesday.

The rogue state announced its renewed commitment to a nuclear program that is viewed as a direct threat to some of its Middle Eastern neighbors and to the United States, The Wall Street Journal reported Tuesday.

Iranian protesters set a US flag on fire during a rally outside the former US embassy in the Iranian capital Tehran on Nov. 4, 2019, to mark the 40th anniversary of the Iran hostage crisis. (Photo by ATTA KENARE/AFP via Getty Images)

“From tomorrow, we will take the new and fourth step,” President Hassan Rouhani reportedly said, based on report from the Iranian state news agency IRNA. “The fourth step is reversible like the other three steps. Anytime, they [the U.S. and Europe] fully return to their commitments, we will return to our full commitment too.”

Iran’s ambassador to the International Atomic Energy Agency has also confirmed his country’s decision to resume enrichment of uranium in a Twitter post.

The United States State Department has not as yet issued an official response to President Rouhani’s comments nor has  the United Nations atomic agency. (RELATED: Iran Violates Nuclear Deal, Again)

The decision to begin operations at the underground site may be seen as particularly provocative by some in the West because the facility is safe from conventional attack, the Journal noted.

The plant was built inside a mountain that makes continued production safe from any standard conventional weapon assault. “Bunker buster” bombs or nuclear weapons would probably have to be used to take out the site. Iran continues to maintain that its nuclear program is only for non-military use.

The terms of the Obama-era nuclear agreement forbade Iran from enriching uranium at the Fordow nuclear facility. The enriched uranium is a primary ingredient for the production of nuclear weapons.

President Donald Trump announced that the United States would withdraw from the treaty in May 2018 — citing the deal as ineffective because it is not verifiable. Iran said at the time that it no longer viewed the agreement as viable either. (RELATED: Netanyahu Wants Sanctions For Iran Over Nuclear Deal, Tells European Countries To ‘Stand Behind Their Commitments’) 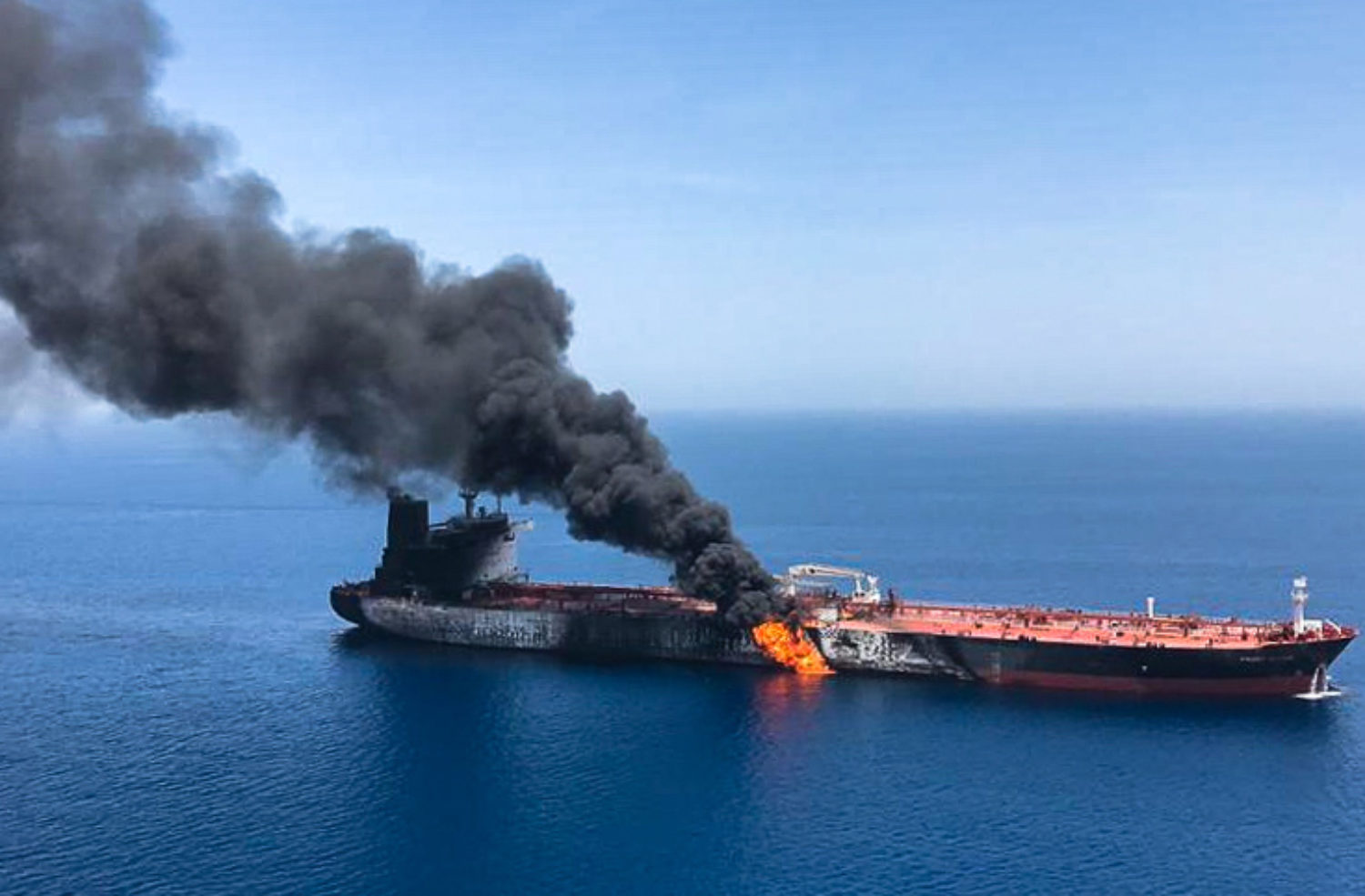 As the Journal notes, Iran is violating the nuclear deal because it hopes to leverage the nuclear threat for greater economic cooperation from Europe — in response to the United States reinstating tough economic sanctions against the regime in 2018.

Iran has exhibited increasing belligerence in the Persian Gulf, reportedly shooting down a U.S. Navy drone over the Strait of Hormuz and attacking two oil tankers in the Gulf of Oman.