The billionaire philanthropist dispatched staffers to Alabama to gather signatures to qualify for the primary in the state, which has a Friday deadline for entrance into the race, the report noted. Bloomberg could pose a substantial problem for Biden, a moderate struggling to raise cash.

Bloomberg’s decision came as the former mayor has grown increasingly concerned about the Democratic presidential field, according to Howard Wolfson, his close adviser. 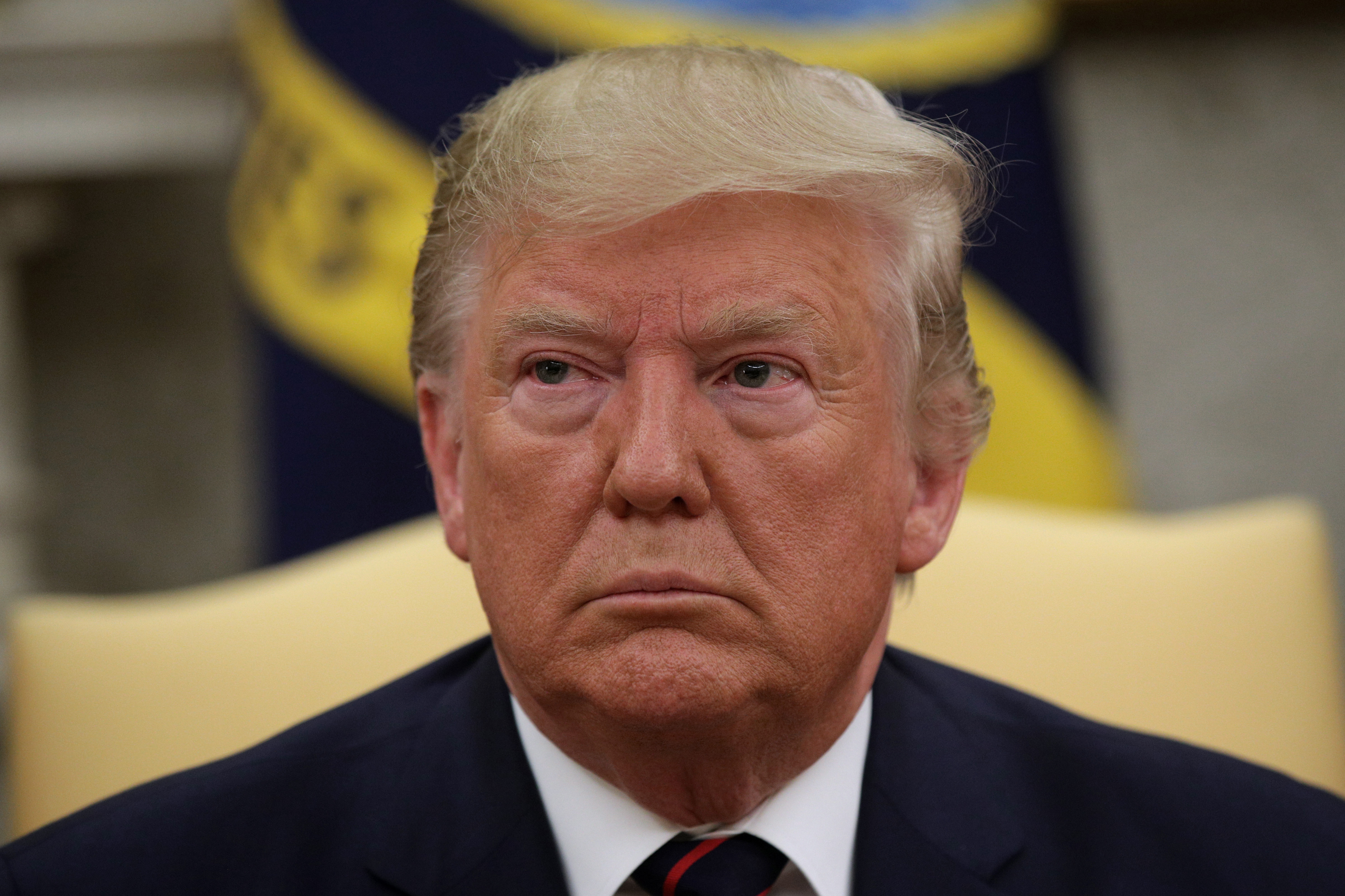 “We now need to finish the job and ensure that Trump is defeated — but Mike is increasingly concerned that the current field of candidates is not well positioned to do that,” Wolfson told reporters.

He added: “If Mike runs he would offer a new choice to Democrats built on a unique record running America’s biggest city, building a business from scratch and taking on some of America’s toughest challenges as a high-impact philanthropist.”

Bloomberg served as mayor of New York City from 2002 to 2014, first as a Republican and then as an independent. He mulled running for president as a Democrat in 2020 before squashing the idea.