Authorities in Montgomery County, Maryland, ignored an ICE detainer request for an illegal alien accused of child sex abuse, allowing him to be released on bail, Immigration and Customs Enforcement said.

ICE on Tuesday lodged a detainer with the Montgomery County Detention Center for Luis Fredy Hernandez-Morales, a Guatemalan national living in the U.S. illegally, according to an ICE statement provided to the Daily Caller News Foundation. However, ICE said local authorities did not honor the detainer, and allowed him to be released Wednesday on bond.

A warrant was issued for Hernandez-Morales’s arrest Oct. 29 for allegedly sexually abusing a minor. The Guatemalan national, according to investigators, touched a juvenile family member inappropriately on at least two separate occasions at the victim’s home in Montgomery County in July. He is also accused of attempting to engage the child in sexually explicit conversation, and tried to tell the victim not to discuss the incidents with others. 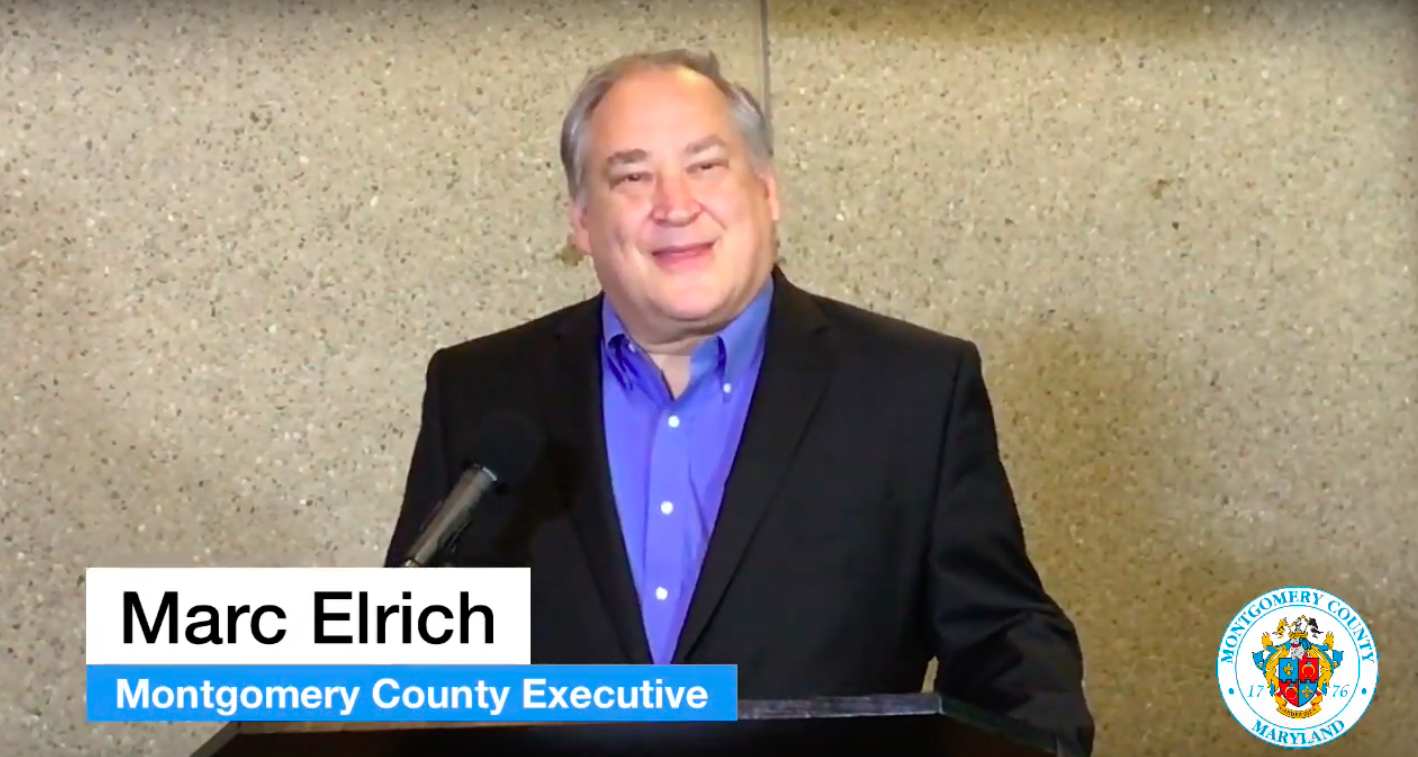 Hernandez-Morales was arrested in Fairfax, Virginia, and later extradited to Montgomery County.

The turn of events appears incongruous given that Montgomery County Executive Marc Elrich, a Democrat, recently signaled that he was slightly rolling back an executive order he enacted just several months ago that prohibited cooperation with ICE. The rollback came after Montgomery County remained in the national spotlight over the recent spate of rape and sexual abuse charges leveled on illegal aliens in the county, drawing questions over whether its sanctuary policies were helping the community.

An ICE spokesman called out county leaders for apparently not following through on their announcement to renew cooperation with his agency.

“The best way to serve public safety is to work together,” said ICE acting Field Office Director for Baltimore Frank Madrigal in a statement provided to the DCNF on Friday. “Montgomery County had indicated they would securely transfer dangerous criminals to our custody rather than release them to the community where they can reoffend. These actions indicate they intend otherwise.”

Elrich previously said he would allow ICE agents to apprehend illegal aliens in his county’s custody at “identified areas,” but that did not appear to happen in Hernandez-Morales’s case. Elrich also said agents must arrive before the inmate discharging process ends, but that process can sometimes take less than an hour, giving agents virtually no window to arrive on time. A spokesman for Montgomery County did not immediately respond to the DCNF’s request for comment. (RELATED: Michelle Malkin Prepares Protest Rally Against ‘Sanctuary’ Montgomery County)

Fortunately for federal immigration authorities, ICE Enforcement and Removal Operations officers in the Washington field office were able to apprehend Hernandez-Morales on Friday.