President Donald Trump told reporters on Friday that he is open to the possibility of releasing a transcript of another phone call he had with Ukrainian President Volodymyr Zelensky.

The rough transcript that Trump could release would be from a call the pair had back in April, after Zelensky had been elected. Trump told reporters outside the White House that he would open to giving the transcript to Democrats leading the impeachment inquiry. 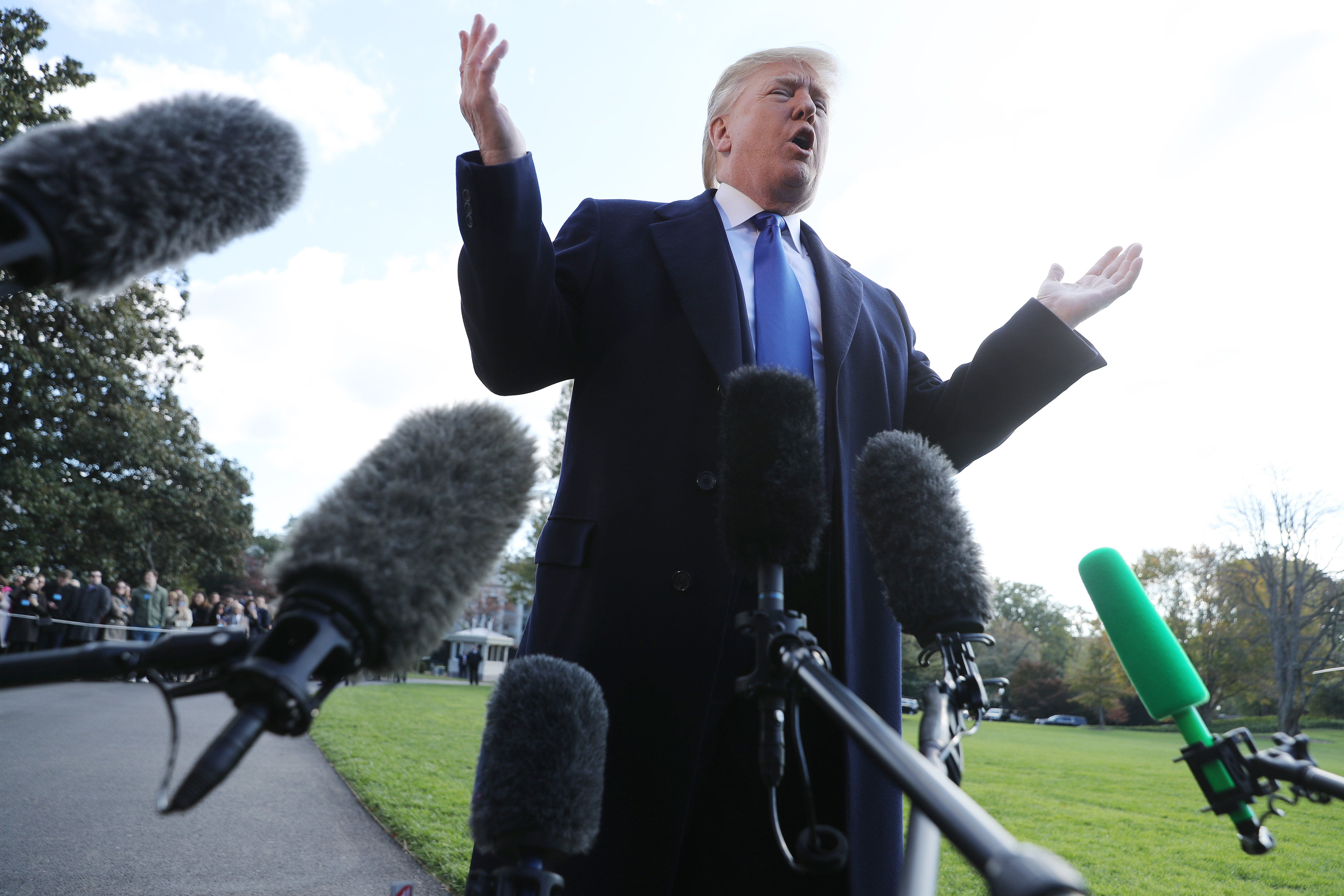 Trump added, “If they want it I’ll give to them. I haven’t seen it recently, but I’ll give it to them. I’m OK with releasing it. It doesn’t bother me. I know what I said, it was fine.”

Trump still has reservations over releasing the full transcript because it might weaken the confidence of privacy among other foreign leaders when they speak to the president, TheHill reports.

POTUS just called me Fake News again. My question is about his lying. His answer…before he told me to be quiet. ⁦@realDonaldTrump⁩ pic.twitter.com/lnOw0SZQlr

Currently, the transcript released back in September is a center point for the Democrat led impeachment inquiry into Trump.