Twitter explained Monday how it will address the type of deepfake videos that caused a media firestorm for Facebook in May when an internet troll manipulated footage of House Speaker Nancy Pelosi.

The company announced in a blog post that it will begin placing a notice next to tweets that share video content that looks real but is actually highly manipulated. Twitter officials will also warn users before they share such tweets, and they will add a link explaining why experts believe the content is fraudulent.

Twitter noted that it is seeking public input on the policy. (RELATED: Here’s Why Pundits And Democrats Are Worried About So-Called Deepfake Videos)

“We’ve called for public feedback previously because we want to ensure that — as an open service — our rules reflect the voice of the people who use Twitter,” the company noted in the blog post. 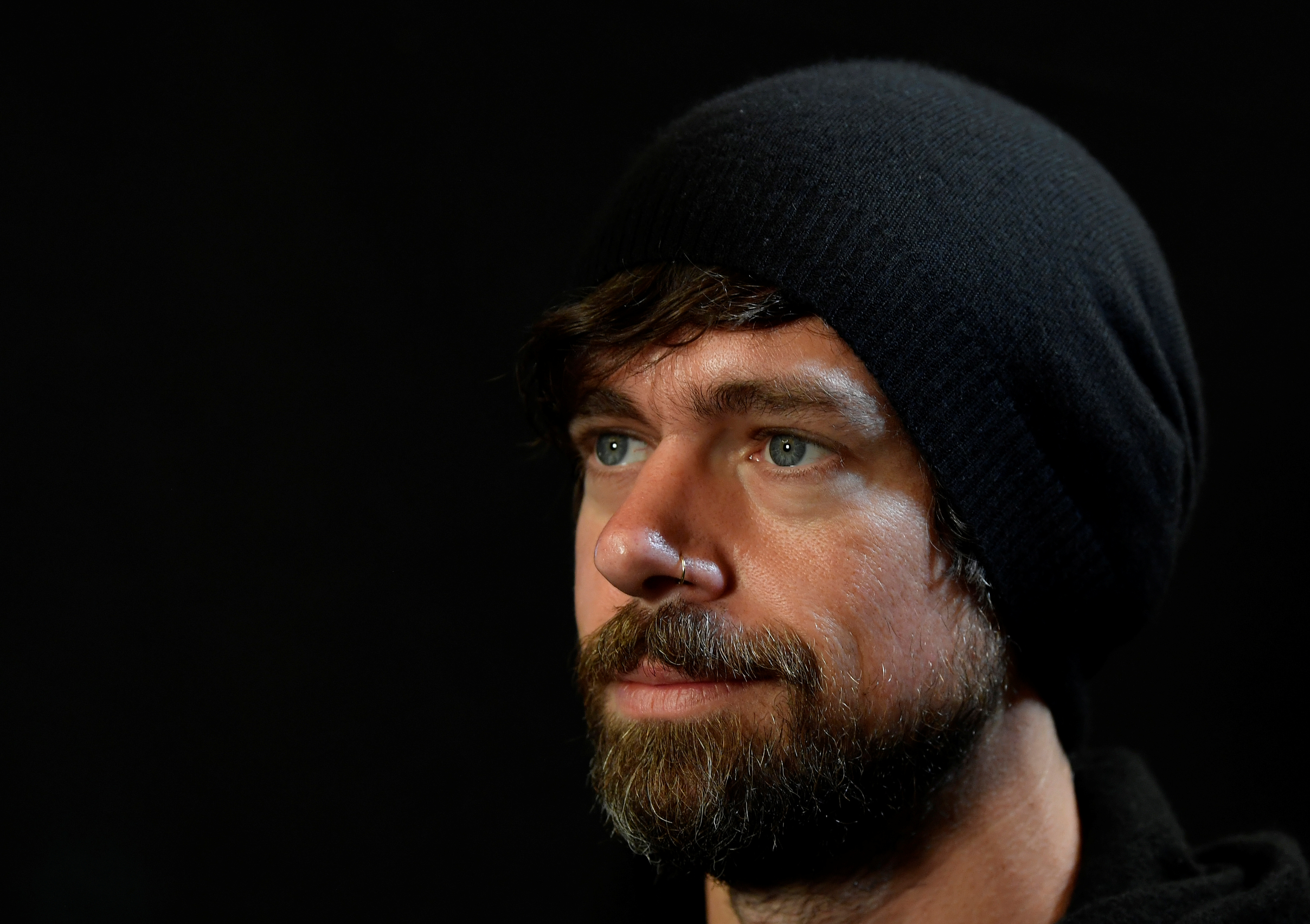 Such content beguiled Facebook when pundits and celebrities expressed their dismay after a Facebook executive told CNN in May that the company had no intention of nixing a doctored video of Pelosi.

Anyone who either sees the Pelosi video is told that the video is deceptively doctored, Facebook Executive Monika Bickert told Anderson Cooper who pressed her on why Facebook has the ability to remove more than 3 billion accounts but not one false video.

Lawmakers began sounding alarms in January about such content, with some experts warning they will be the next phase in disinformation campaigns. They worry that these videos will change people’s perceptions of reality.

Twitter’s blog post does not mention whether it will remove content simply for being fake.  Instead, the social media platform could potentially remove manipulated media if it is misleading and poses a threat to someone’s physical safety.