Theron claimed Rapinoe was the reason behind her current hairstyle, according to a report published Wednesday by Page Six. The “Atomic Blonde” star made the comments during the Glamour Women of the Year awards Monday night. 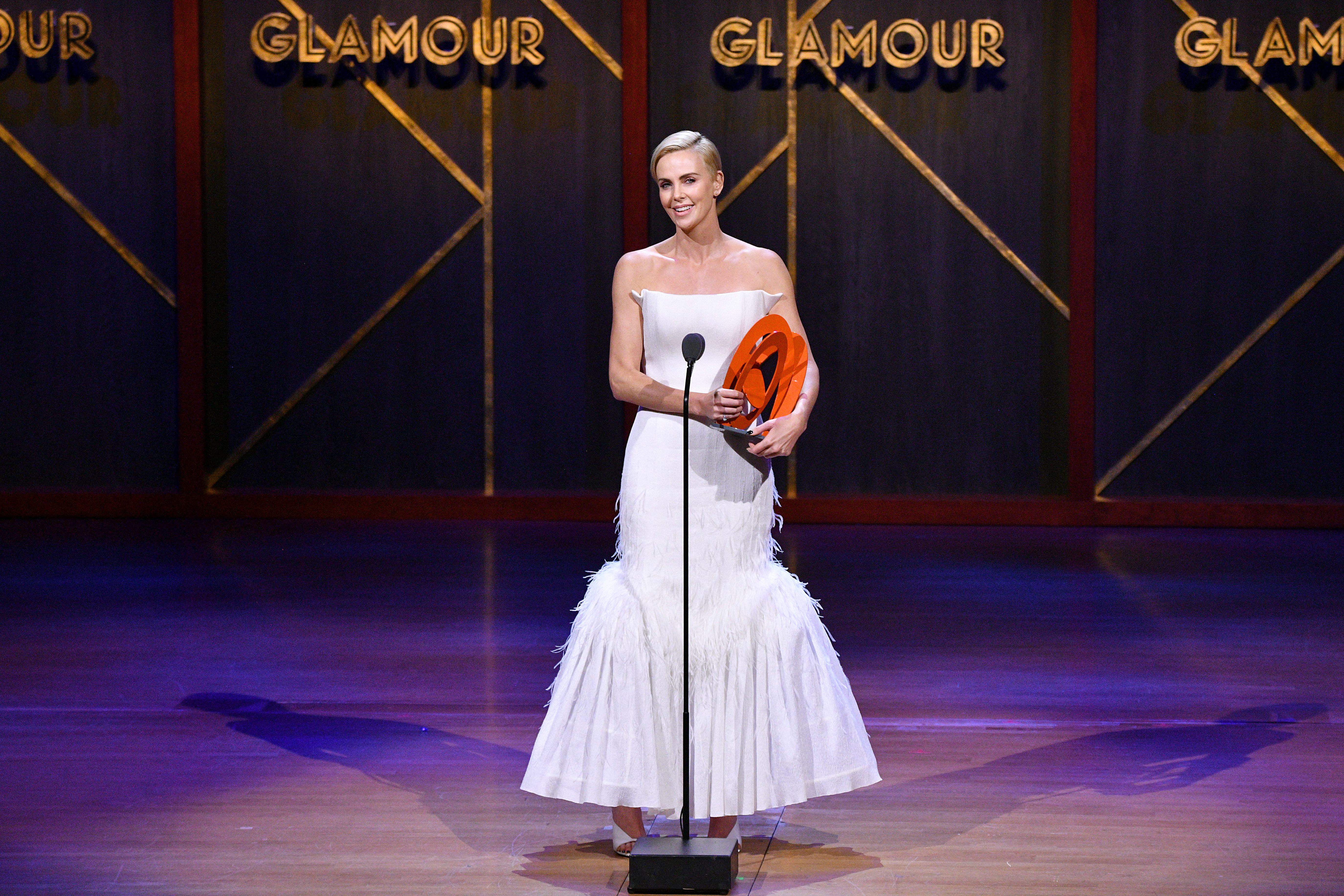 Charlize Theron speaks onstage at the 2019 Glamour Women Of The Year Awards at Alice Tully Hall on November 11, 2019 in New York City. (Photo by Bryan Bedder/Getty Images for Glamour )

“The women in this room tonight are putting themselves on the frontlines of the empathy battle, via thorough storytelling, creating opportunities for those who need it most, or just unabashedly being yourself and telling other women: ‘We don’t have to apologize for who we are or what we are,'” Theron said while accepting her Rebel Award. (RELATED: Megan Rapinoe Named FIFA Women’s World Player Of The Year)

“And I’m looking at you, Megan,” she added while gesturing at her short hair. “This is all you.” 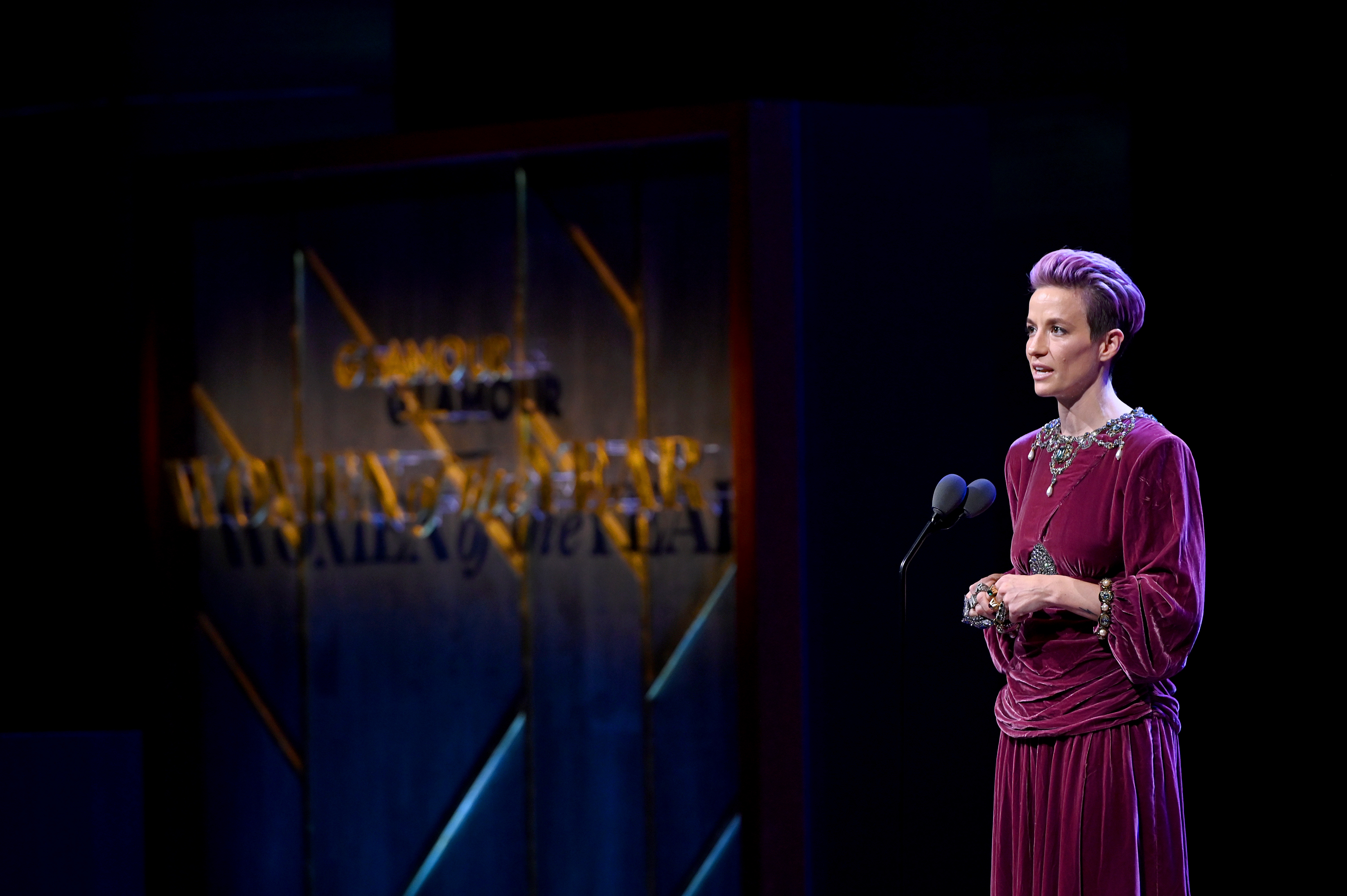 Megan Rapinoe speaks onstage at the 2019 Glamour Women Of The Year Awards at Alice Tully Hall on November 11, 2019 in New York City. (Photo by Ilya S. Savenok/Getty Images for Glamour

Although Theron just now credited Rapinoe for her pixie cut look, the actress first debuted the look back in September for “Fast & Furious 9.”

Rapinoe made headlines while the U.S. women’s team played for the World Cup throughout June and July. She was most known for her willingness to be outspoken about her thoughts on player equality in the soccer world.