Fox News topped all other cable news networks during the coverage of the first public hearings of House Democrats’ impeachment inquiry into President Donald Trump. 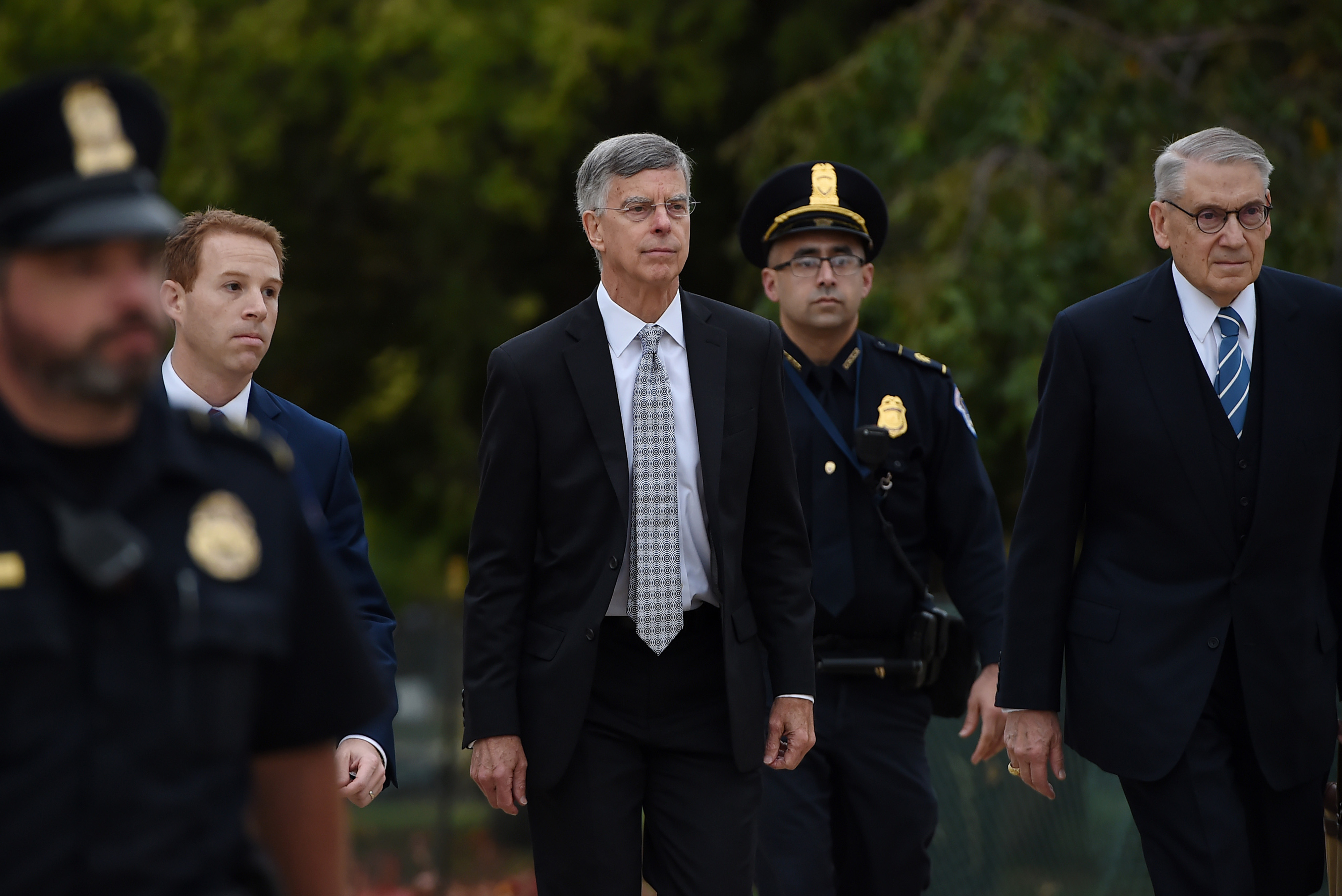 The next public impeachment hearing will take place Friday, followed by a full week of public hearings.