CNN and MSNBC are seven times more likely to host Democratic members of Congress than Republican members, according to a study published Monday by the Media Research Center. (RELATED: ‘Dead As A Door Nail:’ Trump Taunts CNN, MSNBC Over Low Ratings)

Analysts from MRC spent 540 hours watching programming from the two networks while Congress was in session,  and found that the networks hosted a combined 284 Democratic members of congress compared to just 40 Republican members of Congress. (RELATED: Ocasio-Cortez Attacks Republicans Over Swearing-In Stunt) 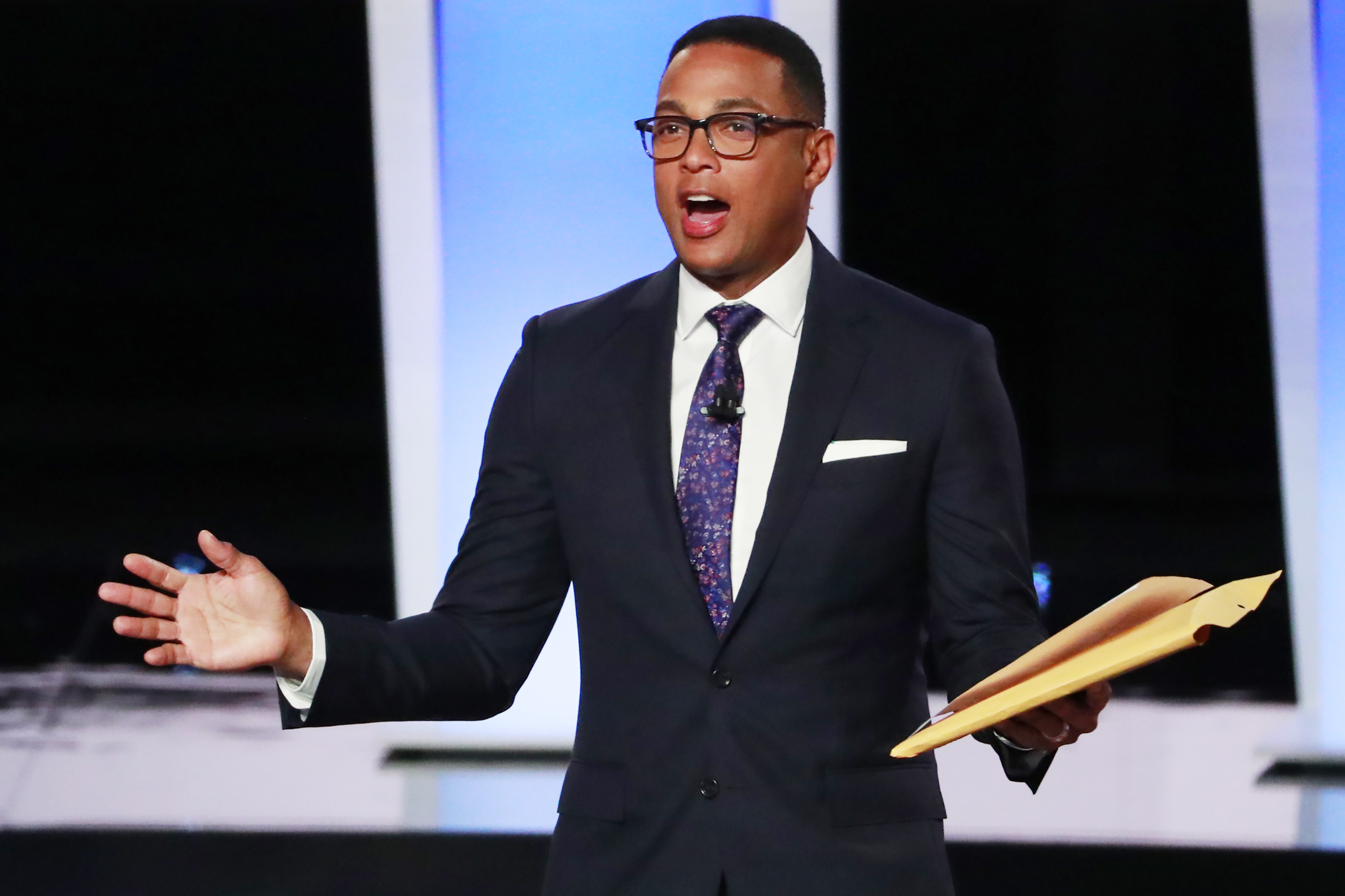 The study bore out similar statistics when it analyzed questions that were asked to Republicans, finding that 97% of questions “reflected an adversarial/Democratic agenda,” while just 2.5% were “based on a friendlier, Republican agenda.”