U.S.-based academics signed deals in which they agreed to give China ownership of U.S. taxpayer-funded research as part of an ongoing Chinese plan, a bipartisan Senate report found Monday.

“Launched in 2008, the Thousand Talents Plan incentivizes individuals engaged in research and development in the United States to transmit the knowledge and research they gain here to China in exchange for monetary payments… China unfairly uses the American research and expertise it obtains for its own economic and military gain,” it said.

By 2017, China had recruited more than 7,000 professionals, including Nobel laureates, said the 100-page report by the Senate Permanent Subcommittee on Investigations, led by Republican Sen. Rob Portman of Ohio and Democratic Sen. Tom Carper of Delaware.

Many were Chinese nationals who come to the U.S. to study or to conduct postdoctoral research at U.S. institutions. Academics apply to the TTP to get on China’s payroll, and are selected by the Communist Party, the report said.

“Though provisions among the reviewed contracts varied, every contract contained clauses that gave Chinese institutions at least some rights in any intellectual property created by the TTP member in the United States,” it stated.

“One contract’s recruitment clause required the talent recruitment plan member to build and train a team of 8 to 10 post-doctoral students. Another contract provides more detail, stating the Chinese institution will provide the TTP member with a list of doctoral and graduate students from which the TTP member should recruit 1 to 2 post-doctoral students each year,” it said.

“Several contracts noted that the TTP member could not cancel their contracts unless their Chinese employer consented, providing Chinese officials with significant leverage over the TTP member,” it said.

The report said that the “U.S. academic community is in the crosshairs… of foreign nation states that seek to… steal intellectual property.” It noted that in China, military and civilian life are interwoven, making it difficult to detect when U.S.-sponsored research is directly helping the Chinese military.

The law does not require NIH to proactively police the grants for foreign influence, with that responsibility instead falling to the universities.

Despite warnings by national security agencies, universities did not seem to grasp the threat, according to the report. (RELATED: Department Of Education Going After Elite Colleges For Allegedly Taking And Hiding Foreign Cash)

In part, that’s because universities are hotbeds of identity politics rhetoric that deems foreigners — even well-funded Chinese doctorates — as oppressed minorities.

Lee Bollinger, the president of Columbia University, wrote in the Washington Post in August that “No, I won’t start spying on my foreign-born students.”

“Our administrators, professors and research scholars are not, and should not become, an arm of U.S. law enforcement,” he wrote. “If law enforcement agencies have legitimate concerns, it seems to me that they should identify and monitor those they designate as ‘suspicious people’ based on real threats, not broad worries about entire nationalities.”

The 100-page report lists numerous examples, but says because of the lack of diligent oversight, the level of Chinese infiltration of academia is likely far greater than recognized.

Some cases have led to indictments. Percival Zhang, a biological systems engineering professor at Virginia Tech, simultaneously worked at a Chinese college, and took National Science Foundation grants for work that had already been completed in China. Feng “Franklin” Tao had a contract to work full-time for a Chinese university while he was conducting research at Kansas University funded by U.S. government grants.

In early 2019, NIH contacted a medical school about three suspicious principal investigators, and the school said it conducted an “internal review” that concluded there were no problems. NIH sent back screenshots listing one of the researchers as a longtime professor at a Chinese university, along with evidence that he was a likely TTP member and had received a grant from the Chinese government that he had not disclosed. The school told NIH: “Obviously concerning to us,” but the researcher claimed the Chinese website must be an “oversight,” and the school allowed him to continue to work on the NIH grant.

In another case this year, NIH flagged a similar situation to a medical school. The school “stated that it may have failed to completely disclose [the researcher’s] affiliation at Huazhong University of Science and Technology, funding from the National Natural Science Foundation of China, and the Chinese Thousand Talents Program.” A Chinese website then deleted the resume, and the school allowed the researcher to continue working on the grants, saying despite the disclosure violation, the work did not “overlap.” NIH did not take any action.

In another case, NIH contacted a “hospital institution regarding alleged foreign support for an NIH-sponsored medical researcher.” The institution located a signed TTP contract requiring him to “recruit three undergraduate students each year … focus on recruiting 1-2 post-doctoral students each year … [and] publish 12 papers in mainstream international journals.” The researcher also had faculty positions in China and had proposed using U.S. data for a Chinese government-funded project. 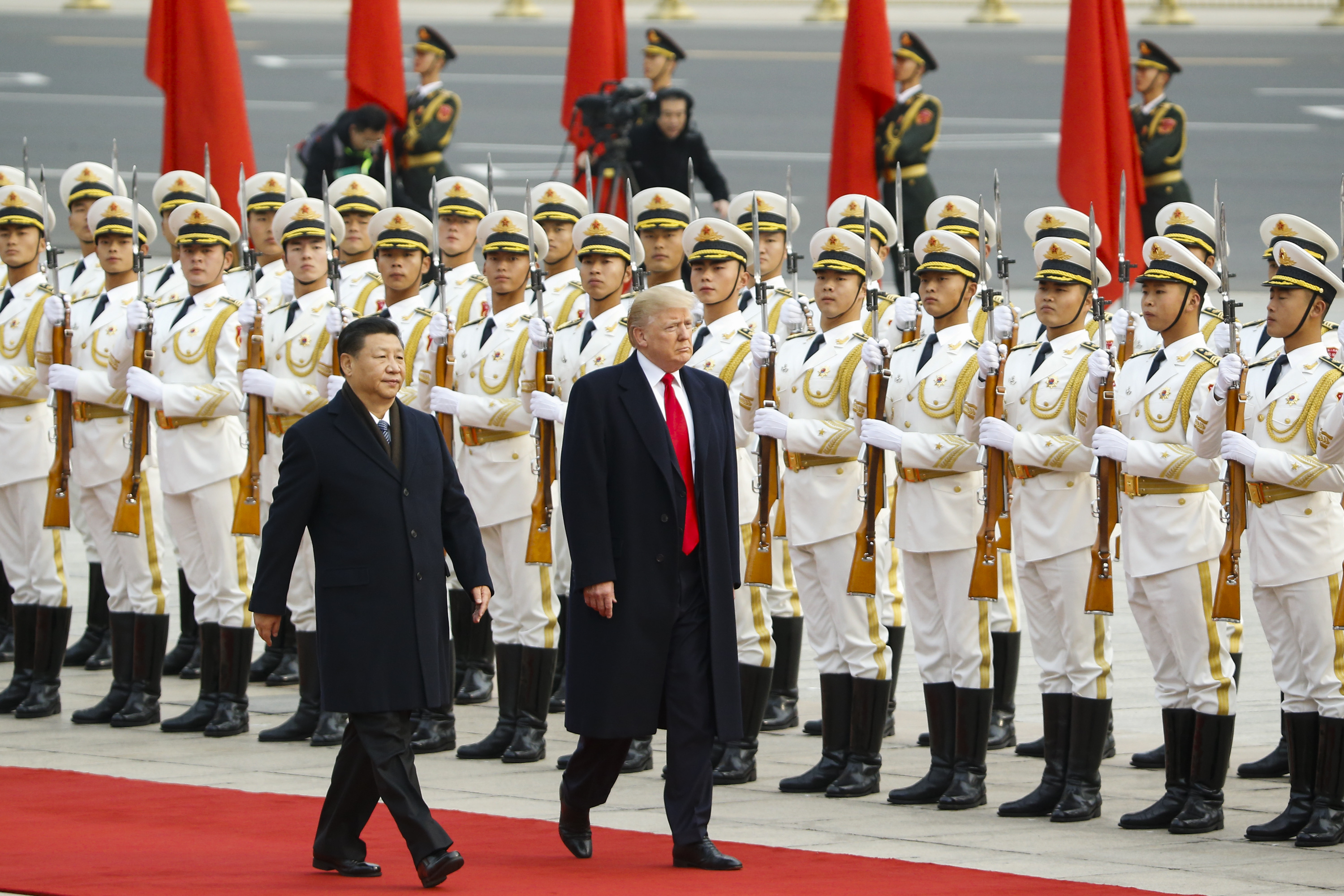 “The institution did not disclose any of the sources of foreign support to NIH. The institution subsequently counseled Individual Y on the ‘importance of full and accurate disclosure,'” the report said. NIH pointed out that the researcher was spending 6 months a year in China, making it impossible to put in the hours required for his U.S. job. The hospital said it was not aware that one of its researchers was spending half the year on a different continent, and refunded some of the money.

In another case, a professor received permission from his U.S. university to go part-time in order to spend half his time working from China on research funded by the Chinese government. Even then, the researcher did not report any outside income, and the institution did not report it to the NIH. “In response to repeated violations of NIH policies and TTP membership, the institution’s only actions was to develop a remediation plan that required Individual 1 to file annual conflict of interest disclosures,” the report said.

In another case, a pharmacology professor said on various research papers about his many awards and grants from different Chinese institutions, but did not disclose any as part of the NIH grant approval process. Online reports indicated the researcher was actually dean of a Chinese college and a member of TTP. The researcher claimed he rejected the dean position and that the rest of the information was wrong. He was assisted on the NIH grant by three post-docs who also had undisclosed connections to China.

Portman’s office told the Daily Caller News Foundation it elected not to name the colleges in order to keep the focus on China.

In February, the Senate subcommittee examined a program called “Confucious Institutes” that it said amounted to Chinese propaganda centers embedded in hundreds of U.S. universities.

Most U.S. institutions of higher learning that received significant Chinese funding failed to report the foreign contracts in violation of the law, and many signed contracts that included secrecy provisions that prevent their terms from being known by students and the public, according to the report.