The founder of a major environmental group apologized Thursday after calling the Holocaust “just another f***ery in human history” and “an almost normal event.”

Roger Hallam, the co-founder of Extinction Rebellion, sparked a backlash in Germany when he said the Holocaust was almost a “normal event” in an interview with the German newspaper Die Zeit about his book, “Common Sense for the 21st Century,” which was set to appear in German bookstores Nov. 26. The book draws comparisons between global warming and the Holocaust, according to The New York Times.

“The fact is that in our history, millions of people have been regularly killed under dire circumstances,” Hallam told Die Zeit in excerpts published Wednesday. His comments caused his German publisher Ullstein to withdraw the book, the Independent reported. (RELATED: Iranian Snipers Killed More Than 100 Protesters, Amnesty International Says)

The British environmental activist gave the example of the Belgians’ mass murders in the Congo, saying that the Holocaust is “almost a normal event … just another f***ery in human history.” 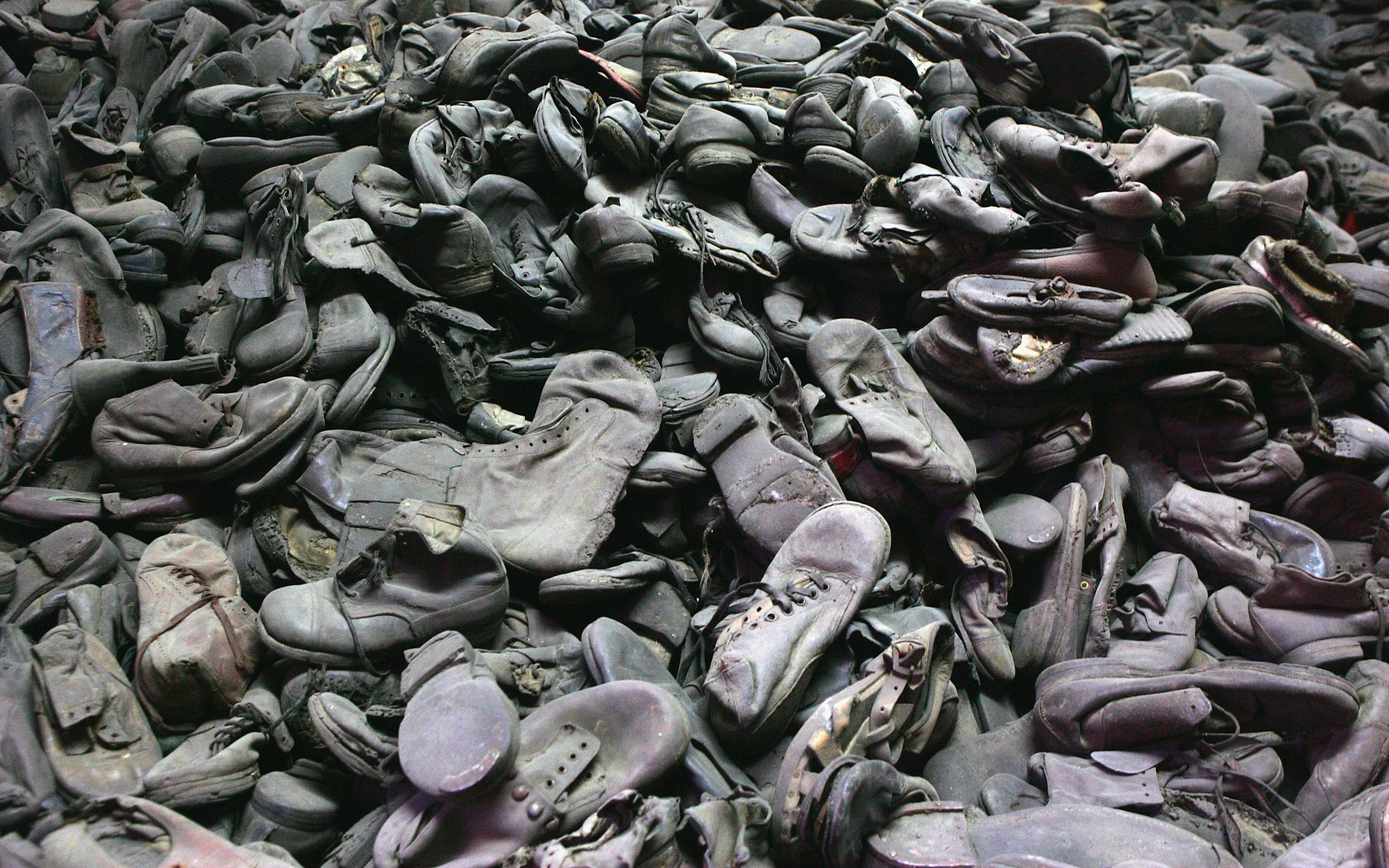 A mass of footware removed from the men, women and children, taken Dec. 8, 2004 is seen at the Auschwitz Concentration Camp Museum in Oswiecim, Poland. (Photo by Scott Barbour/Getty Images)

“We firmly distance ourselves from Roger Hallam’s belittling and relativising remarks on the Holocaust,” the organization said in a statement, the Independent reported. “Roger violates the principles of XR, who do not tolerate antisemitism, and is no longer welcome at XR Germany.”

“Jewish people and many others are deeply wounded by the comments today,” Extinction Rebellion UK added. “Internal conversations have begun with the XR conflict team about how to manage the conflict process that will address this issue. We stand by restorative outcomes as preferable, although in some cases exclusion is necessary.

The chapter said it stands “in solidarity with XR Germany, with Jewish communities, and with all those affected by the Holocaust, both in the past and in our times.”

“I am sorry for the crass words that I used,” Hallam apologized in a Facebook post Thursday. “And I wish to apologize for the hurt and offense they have caused. ”

“I do not feel the need to apologise for drawing attention to the genocide that is happening now,” Hallam added. “We must learn from the past, from tragedies like the Holocaust and other genocides, to prevent the horror of the near future. Despite my poorly phrased statement, I still strongly demand action on the preventable genocide that so many are ignoring across the world.”