Iranian snipers killed more than 100 protesters in 21 cities throughout Iran in the past week, Amnesty International said Tuesday.

The London-based Amnesty International said snipers shooting from rooftops, and once from a helicopter, shot over 100 protesters throughout the last week. Protests began on Nov. 15 after an announcement that fuel prices had risen at least 50%, Reuters reported, and authorities said they arrested about 1,000 demonstrators.

“The organization believes that the real death toll may be much higher, with some reports suggesting as many as 200 have been killed,” Amnesty International said in a statement, adding that reports from witnesses “reveal a harrowing pattern of unlawful killings by Iranian security forces, which have used excessive and lethal force to crush largely peaceful protests.” (RELATED: New Zealand Broadcasts Islamic Call To Prayer To Honor Mosque Attack Victims) 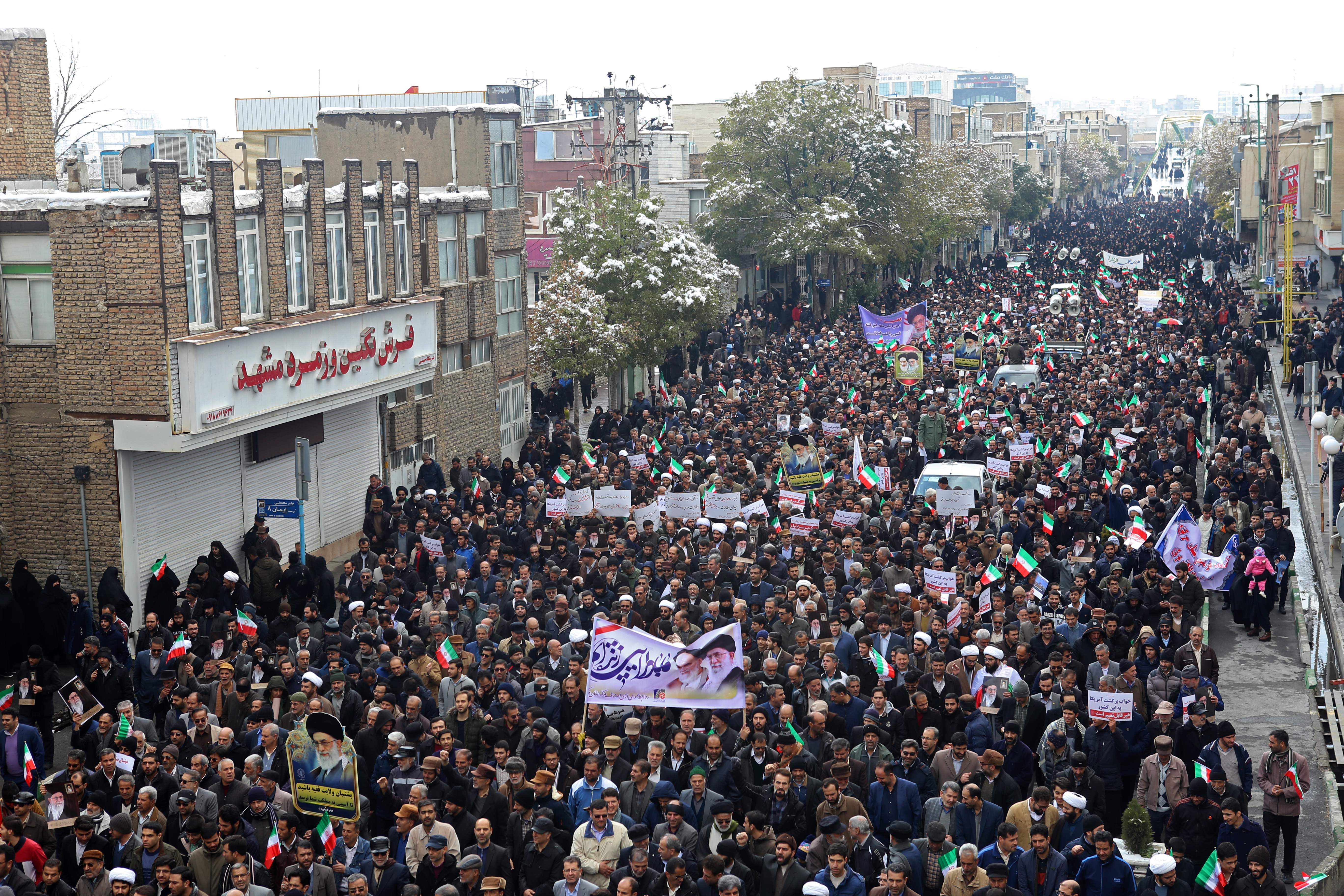 Iranians take to the streets in support of the Islamic republic’s government and supreme leader, Ayatollah Ali Khamenei, in the cenral city of Arak, southwest of the capital Tehran, on Nov. 20, 2019, as President Hassan Rouhani said the country’s people had defeated an “enemy conspiracy” behind a wave of violent street protests. (Photo by STR/AFP via Getty Images)

Intelligence and security forces did not return bodies of the dead to their families but instead ordered quick burials of the bodies without autopsies, Amnesty International said.