While Democratic California Rep. Adam Schiff today is the face of Democrats’ impeachment push, the 10-term congressman first won his seat by staking out a hard line against the impeachment of former President Bill Clinton.

“Impeachment as a political issue has all but disappeared from America’s political radar in this election, with even Al Gore refusing to make the partisan death match of 1998 and 1999 a campaign issue in the year 2000. But here, in California’s 27th District, Rogan’s battle with Democratic state Sen. Adam Schiff seems the last bloody battle of the impeachment war,” Anthony York recounted in an October 2000 Salon article.

“Schiff’s campaign literature hammers away on Rogan’s role in the impeachment proceedings,” The Washington Post noted in a May 2000 article. Schiff argued in one fundraising missive that “in the partisan impeachment hearings that polarized our nation for so long, the right-wing Rogan stood out,” The San Diego Tribune reported that same month in an article reviewed by the DCNF using Lexis. 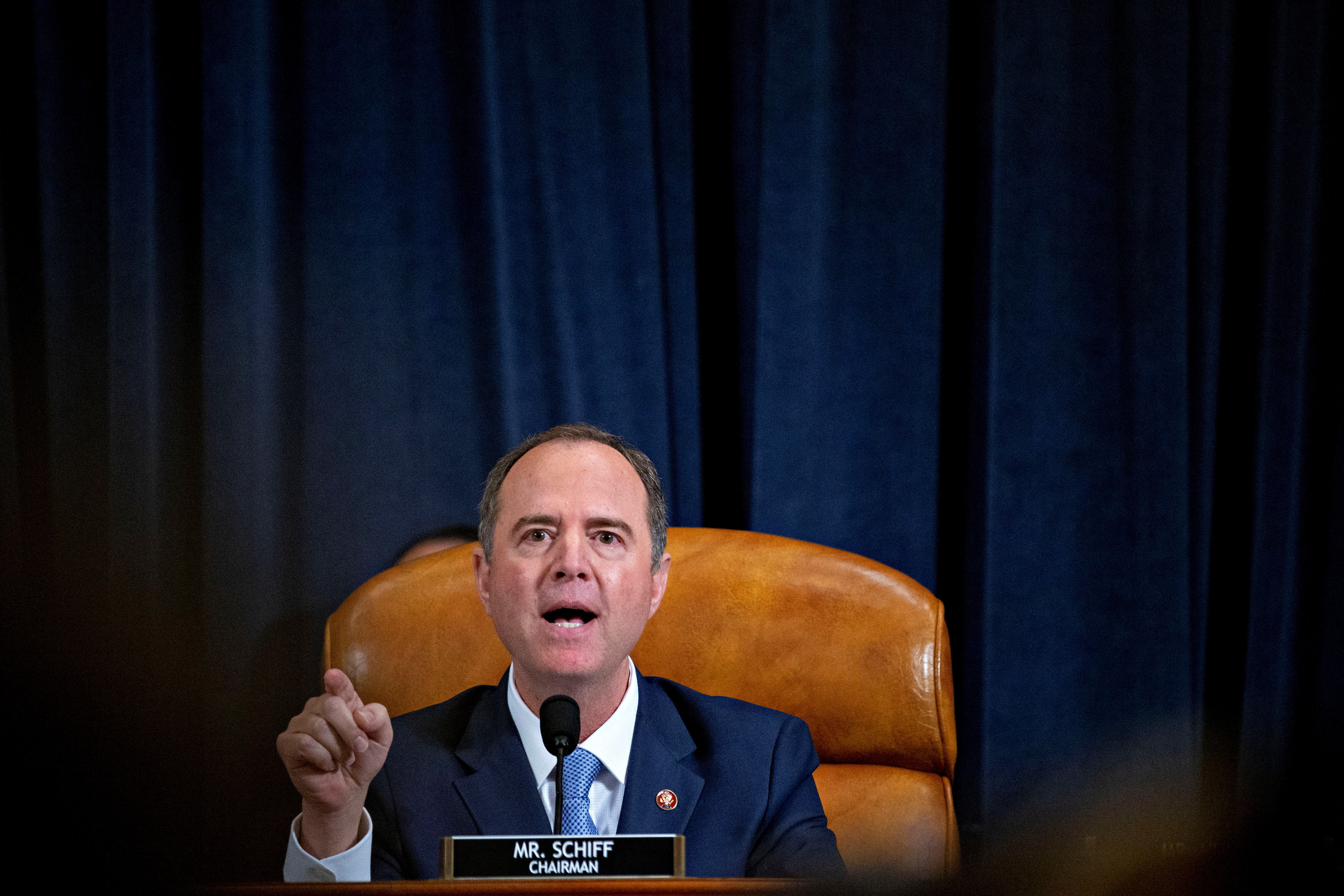 “The district simply has not been a priority for him. He has been more engaged in national partisan ideological crusades than in issues important to the district,” Schiff told the Los Angeles Times in January 2000, apparently referring to impeachment.

“I think voters want to get away from the strong partisanship we’ve seen in Congress and elect someone with a good record of working in a bipartisan way to find solutions,” he added.

The Trump impeachment inquiry headed by Schiff received zero support from Republicans, while two Democrats voted against the inquiry.

Schiff’s office did not return the DCNF’s request for comment for this article.