Council Vice President Oliver Davis, who is the longest-serving African-American man on the South Bend Common Council, is endorsing Biden over Buttigieg, he told Politico. Davis says he will do so because Biden is more experienced and “has an understanding of the Midwest.” (RELATED: Joy Behar Says Pete Buttigieg Is In A ‘Very Traditional Marriage’ — ‘Unless You Are A Homophobe’)

“When you’re flying in the middle of a storm, you want to make sure you have steady, experienced leadership,” Davis told Politico. “I believe that Vice President Biden has demonstrated throughout the years by having a steady hand, he can help lead us through these times, and with all of the challenges we face nationally and now even internationally, he has the relationships, has the skills, and I think he can bring us together in different ways.” 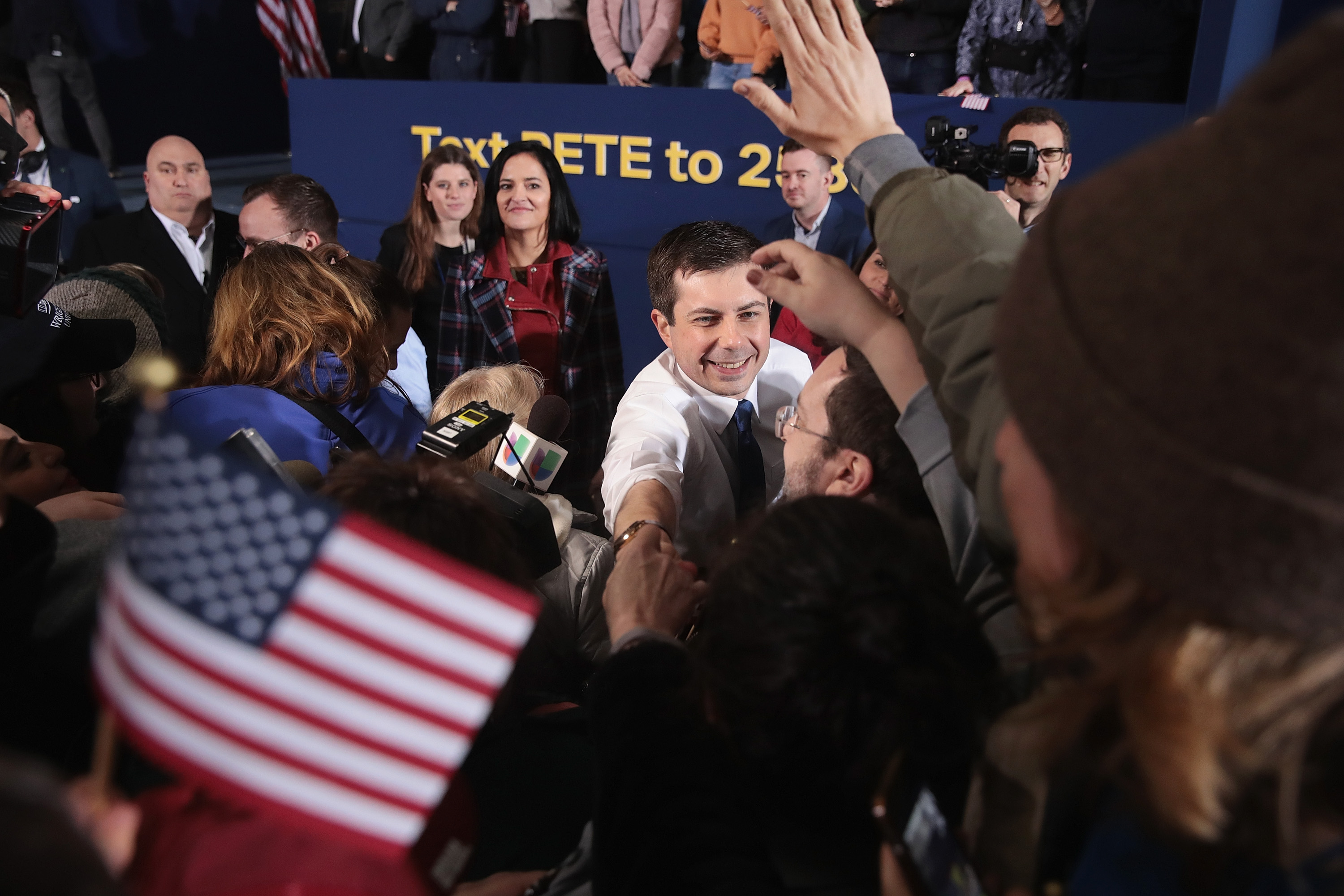 SOUTH BEND, INDIANA – APRIL 14: South Bend Mayor Pete Buttigieg greets guests after announcing that he will be seeking the Democratic nomination for president during a rally in the old Studebaker car factory on April 14, 2019 in South Bend, Indiana. (Photo by Scott Olson/Getty Images)

“For us, this has been a consistent issue that has not gone away,” Davis told Politico. (RELATED: Buttigieg’s Internal Focus Groups Find ‘Being Gay Was A Barrier’ For Black Southern Voters, Particularly Black Men)

The South Bend council member added that Buttigieg failed to support him when he and other council members fought for LGBT issues during Davis’s 2010 run for state treasurer, which Davis lost. He added that he has sought to give Buttigieg advice on a number of issues.

“If he had followed our advice and had worked with a diverse team of leadership with the police department, with the fire department, with the purchasing, with those kind of things that we have officially written to him … if he had done that with the skills and talent he has already put together, who would be able to beat him?” Davis asked Politico. “That’s the frustration where I stand on that.”

The Biden and Buttigieg campaigns did not yet respond to requests for comment.