Pete Davidson said he’s done with doing stand-up shows on college campuses and warned others that doing so “you’re just setting yourself up for trouble.” 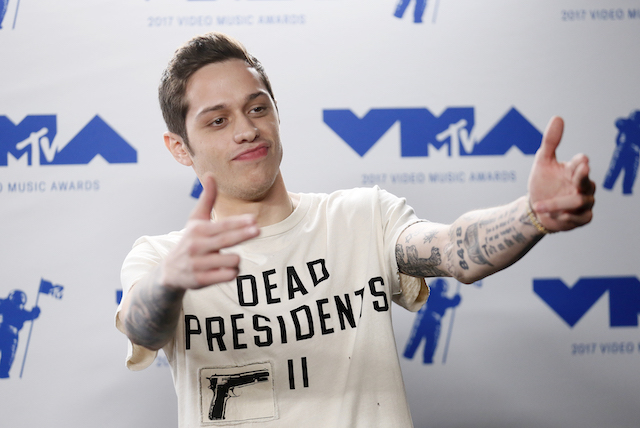 “I refuse to do a college after this year ’cause it’s like, you’re just setting yourself up for trouble …,” he added. “Comedy is just, like, getting destroyed.” (Pete Davidson Blocks Ariana Grande On Social Media: ‘You’re Not Good For My Health’)

“The second you open your mouth and have an opinion, you lose money today,” the “Saturday Night Live” star shared. “And I don’t think that’s a safe place to live in.”

And the young comedian learned first hand when he found himself accused of using “abusive language” after his show at the University of Central Florida earlier this year, per the Washington Examiner.

Davidson can be heard on the clip posted on YouTube getting upset with the students who broke his no cellphone policy.

“If you film everything and not enjoy the show for f–king an hour then, like, I don’t gotta be here,” the “SNL” star said. “I could just give them their money back because I don’t give a f–k.”