The stances on this issue of 2020 Democratic presidential candidates Joe Biden, Steve Bullock, Julian Castro, John Delaney, Tulsi Gabbard and Amy Klobuchar are “unclear,” the Times reported. The publication conducted the survey before 2020 presidential candidates Michael Bloomberg and Deval Patrick entered the race. Bloomberg did not respond to the Daily Caller News Foundation’s request for comment. Patrick could not be reached. 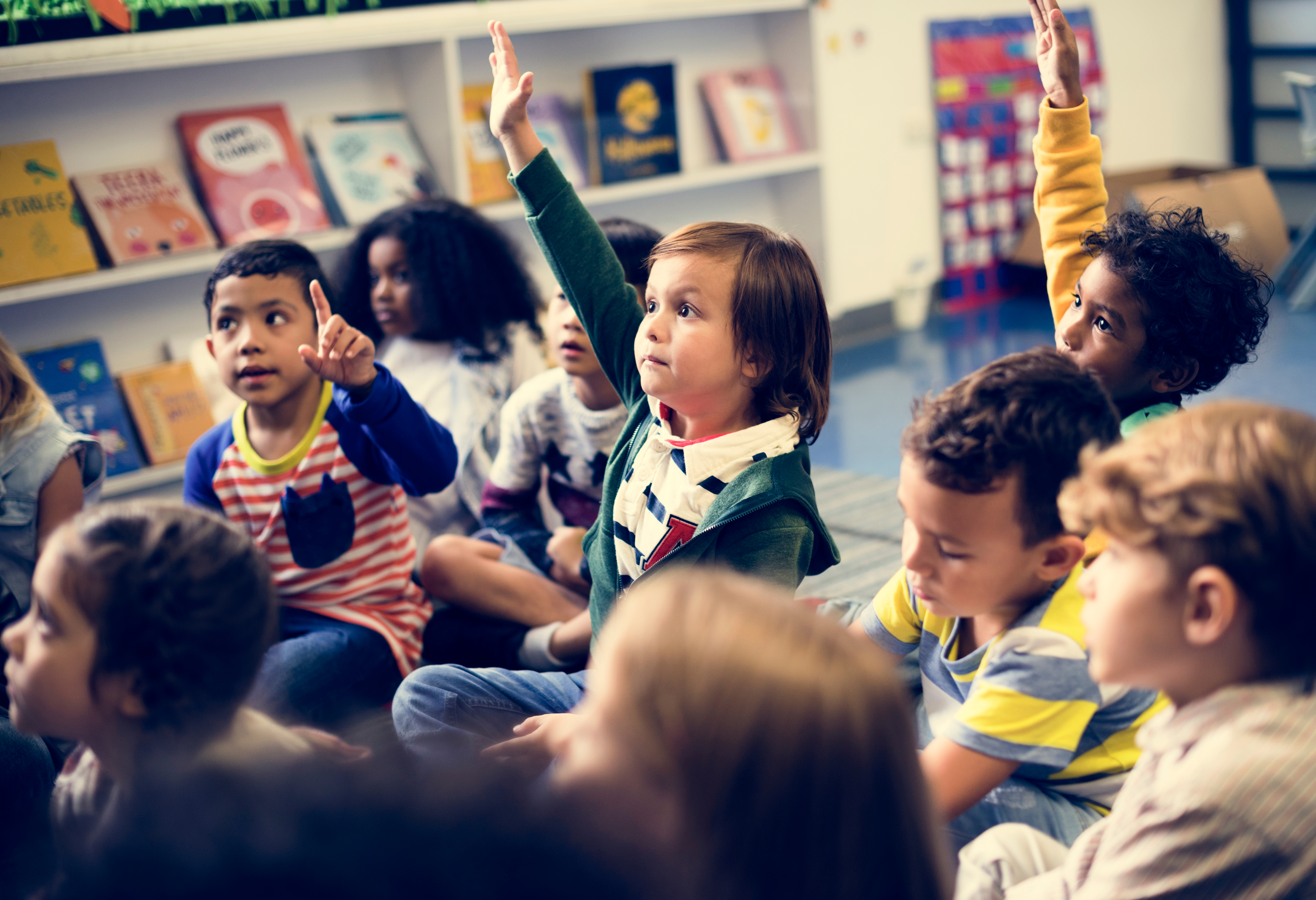 Districts throughout the country have implemented progressive sex education in recent months. In California, members of the American Civil Liberties Union instruct teachers to tell students how to obtain abortions without their parent’s permission.

The Austin, Texas, Independent School District plans to implement explicit sex education in 2020, despite outrage from parents and activists, and despite that Texas state law requires educators emphasize abstinence in public schools if they are going to teach sex education. Parents told the DCNF that the curriculum will tell children as early as the third grade that their doctor assigned them a gender at birth — and these children will be told that this gender is not necessarily the sex that they are.

Lawmakers announced in August that Maryland public school history teachers will add LGBTQ content to high school curricula during the coming years. The Maryland State Department of Education agreed to add “expectations” and implement new standards for high school U.S. history curricula, changes that are expected to be made in 2021 or 2022.

In an Illinois school board meeting attended by almost 500 people, a school district voted in early November to give unrestricted locker room and restroom access to transgender students. Parents and students spoke out who worry about their children’s privacy, but transgender students said the school was impeding students by not allowing them to use the bathroom of their choice.