Independent voters are not nearly as concerned with impeaching President Donald Trump as politicians and media elites are, according to data collected by Politico and analyzed by Vanity Fair. 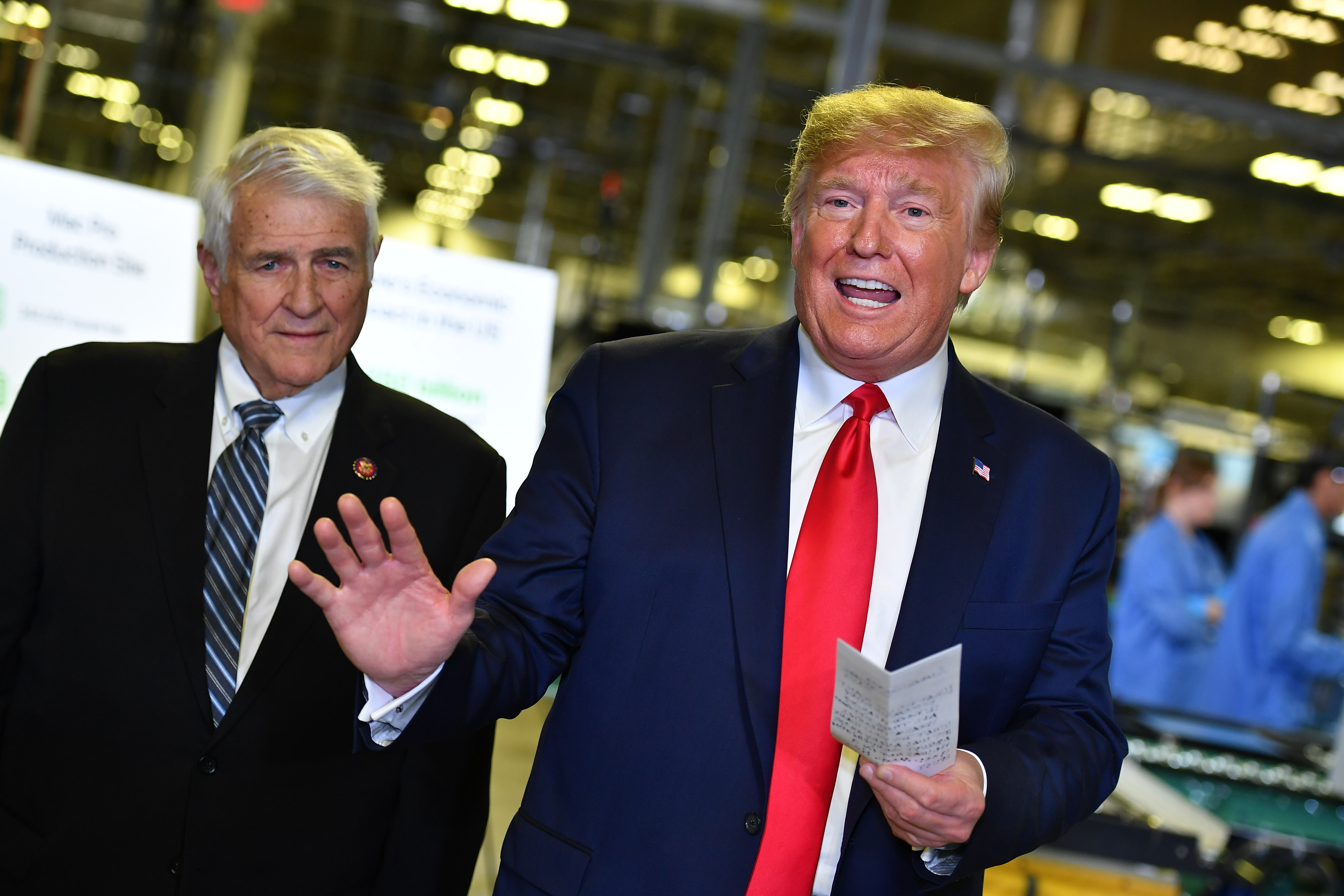 After the first two weeks of public impeachment hearings, 62 percent of surveyed independents claimed the issue is “more important to politicians than it is to me” while 61 percent answered the same way when asked about the media. Conversely, only 22 percent and 23 percent answered the respective questions in the negative. (RELATED: The Tide Is Turning Against Democrats On Impeachment) 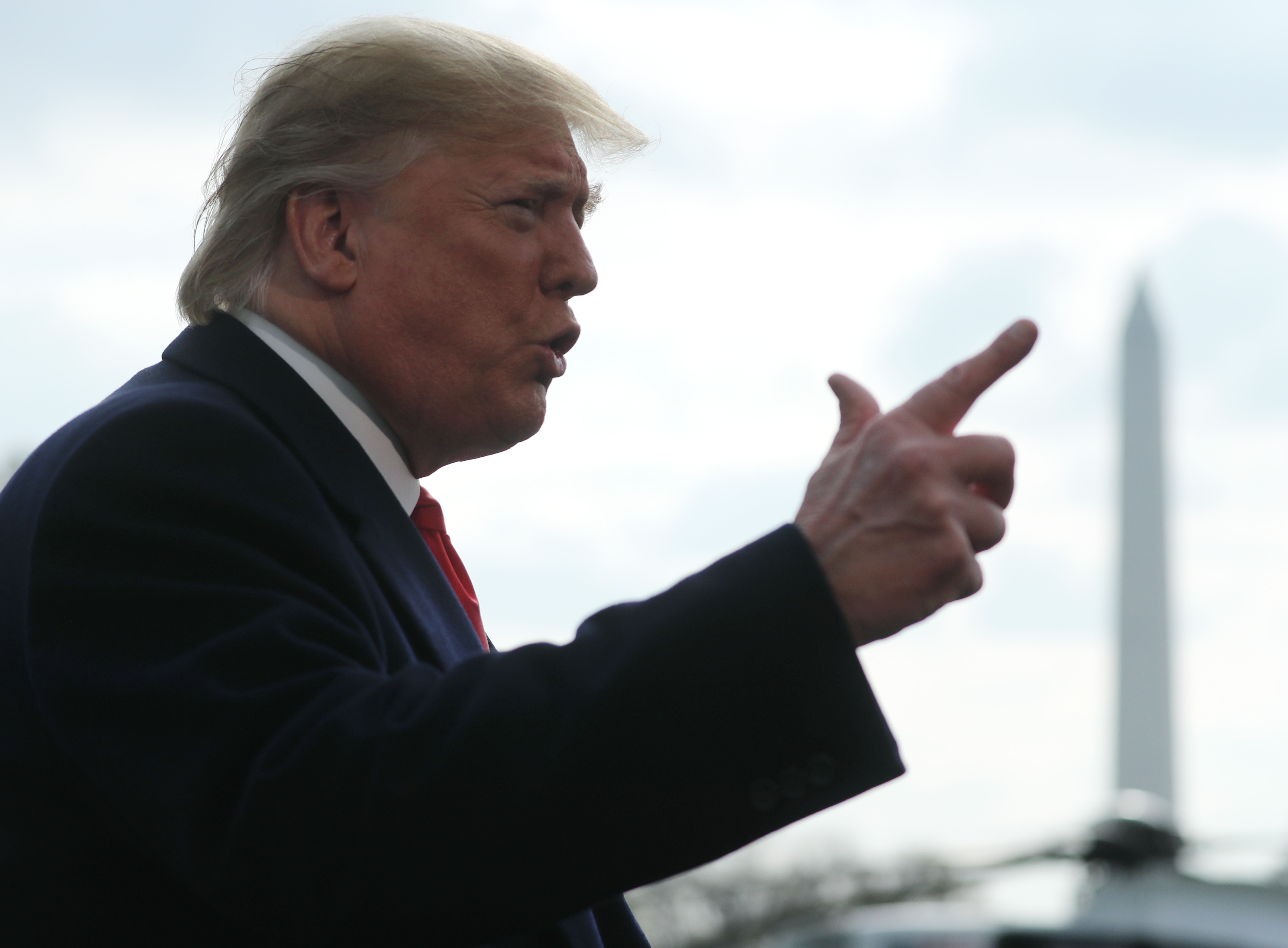 According to Gallup, independents make up 38 percent of the electorate in early November, a greater electorate than both Republicans and Democrats, which recorded 30 and 31 percent respectively.