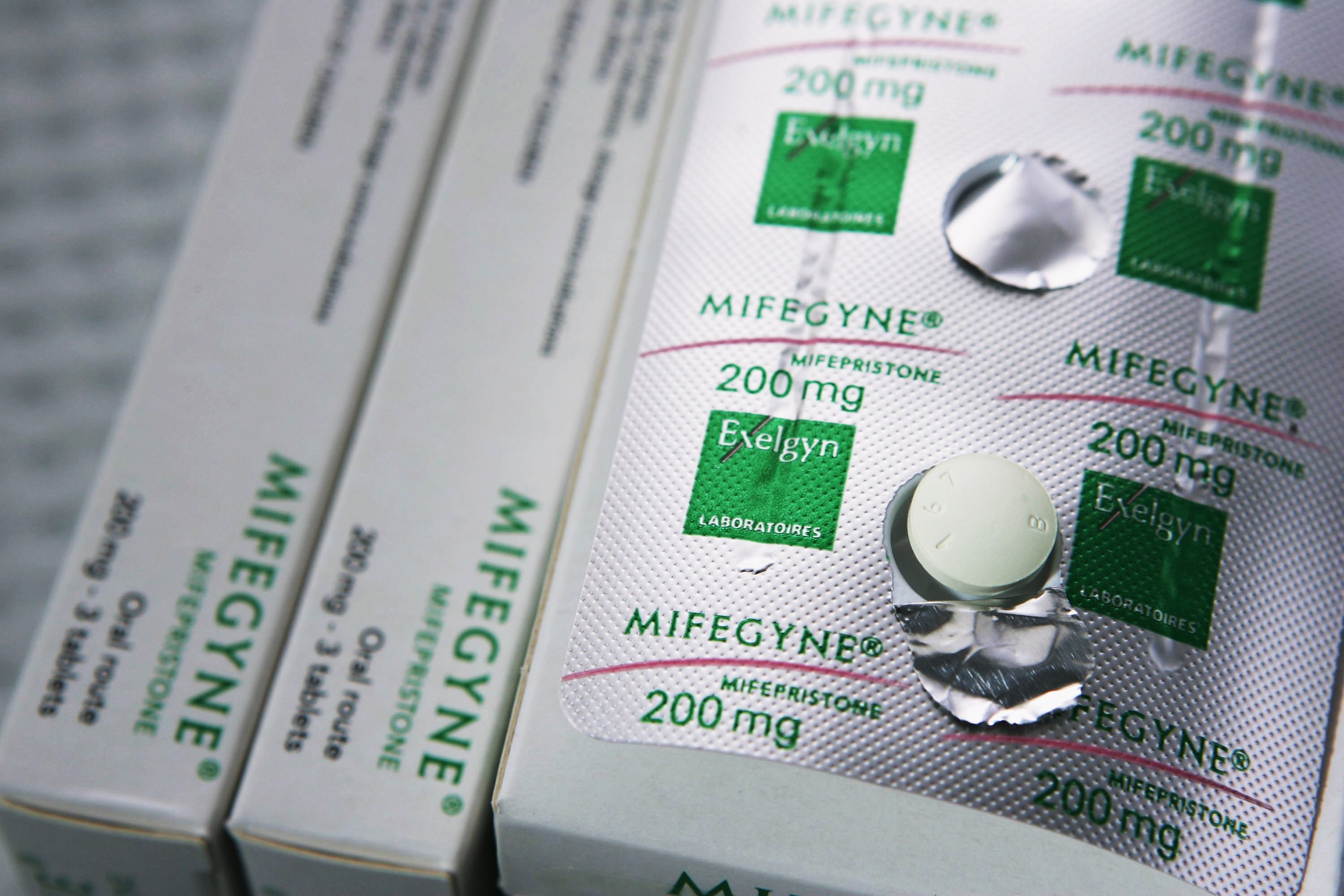 Bennet added in the survey that he supports making the abortion drugs available over the counter with “an optional pharmacist consultation,” while Buttigieg suggests ignoring the Risk Evaluation and Mitigation Strategy (REMS) applied to mifepristone. REMS is a Food and Drug Administration (FDA) drug safety program that the FDA requires “for certain medications with serious safety concerns.”

“It is no surprise that leading Democratic candidates for president back unfettered expansion of dangerous abortion drugs into the hands of vulnerable women and girls,” Quigley told the Daily Caller News Foundation.

“Across the board, they are extremists who support abortion on demand through birth, paid for by taxpayers, and even infanticide,” Quigley added. “Their radical agenda is out of step with the American people and will be a political liability in 2020.”