Iraqi Prime Minister Adel Abdul Mahdi said Friday he will resign after weeks of deadly anti-government protests in the country.

Parliament will likely accept the resignation, and the 78-year-old will be the first prime minister to resign from office in Iraq since 2003, according to The New York Times. The resignation prompted celebrations at Tahrir Square in Baghdad, where the protests that left hundreds dead were going on.

Mahdi said he was stepping down to allow the government to take a second look at its options and “preserve the blood of its people, and avoid slipping into a cycle of violence, chaos and devastation,” according to his statement.

A firebombing occurred at the Iranian Consulate in Najaf, Iraq, Wednesday, which prompted deaths and protests around the country. At least 400 demonstrators have been killed since the beginning of October, when the anti-government protests began. 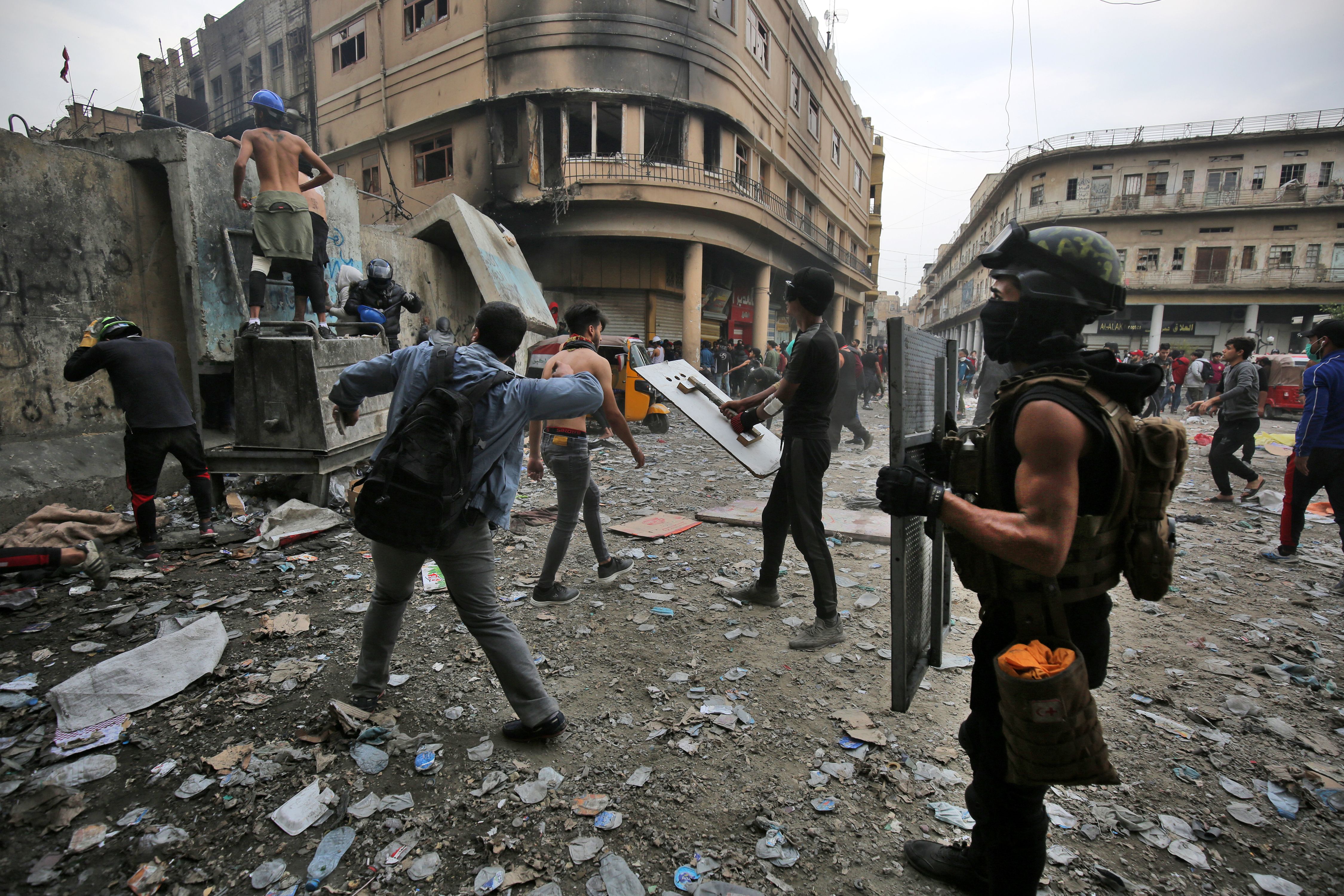 Thursday saw 40 protesters killed in parts of the country as violence broke out in an effort to quell the demonstrations. Others were killed in different demonstrations as well, according to The NYT.

Mahdi has been in office for just over a year and it is unsure who will take his place, The NYT reported. The prime minister first agreed to resign Oct. 31 if there was a successor named. His resignation comes after Friday’s sermon by Iraqi Shiite cleric Grand Ayatollah Ali al-Sistani, who said there was a “failure of respective agencies to handle developments over the past two months,” according to CNN. (RELATED: Iraqi’s Prime Minister Exposes Vast Corruption)

Many in the country are blaming the political parties currently in leadership for the economic problems citizens are going through. The anti-government protests began after allegations of government corruptions and Iran being involved in Iraqi affairs, CNN reported.