At least 300 people were killed and 15,000 have been injured since anti-government protests in Iraq began in October, according to the country’s human rights commission.

Four people were killed in Baghdad on Saturday, and two were killed Friday in the southern city of Basra, CNN reported, citing a Saturday statement from the Independent High Commission for Human Rights of Iraq (IHCHR).

The Office of the United Nations High Commissioner for Human Rights (OHCHR) reported similar numbers in a Nov. 8 press release, saying at least 269 people have been killed and more than 8,000 have been injured, though “exact casualty figures may be much higher.” 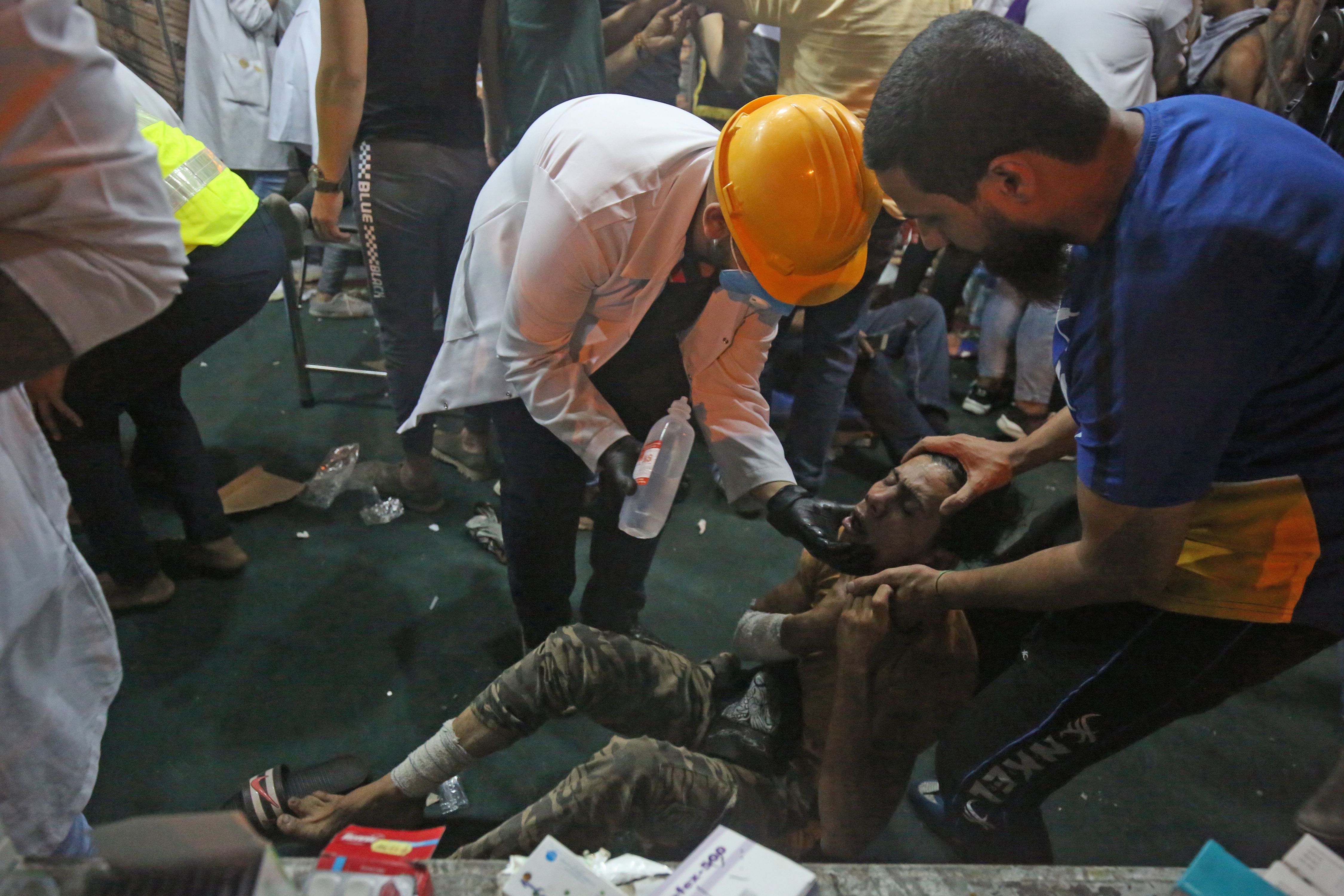 “We are gravely concerned about continuing reports of deaths and injuries resulting from the use of force by security forces against demonstrators, as well as deliberate killings by armed elements in Iraq,” the OHCHR statement reads. “The majority of the casualties have resulted from the use of live ammunition by security forces and armed elements, described by many as private militia groups.”

Unrest flared in Baghdad and several Shiite provinces in early October when civilians began to express outrage with government corruption in the country that has led to unemployment and a lack of clean water and electricity, according to CNN.

The scale of the demonstrations is believed to be the largest since former Iraqi President Saddam Hussein was captured in 2003, according to CNN. Protesters blame Iraq’s current political parties for the ongoing protests, and the government has promised to take measures to put an end to the unrest, according to Reuters. 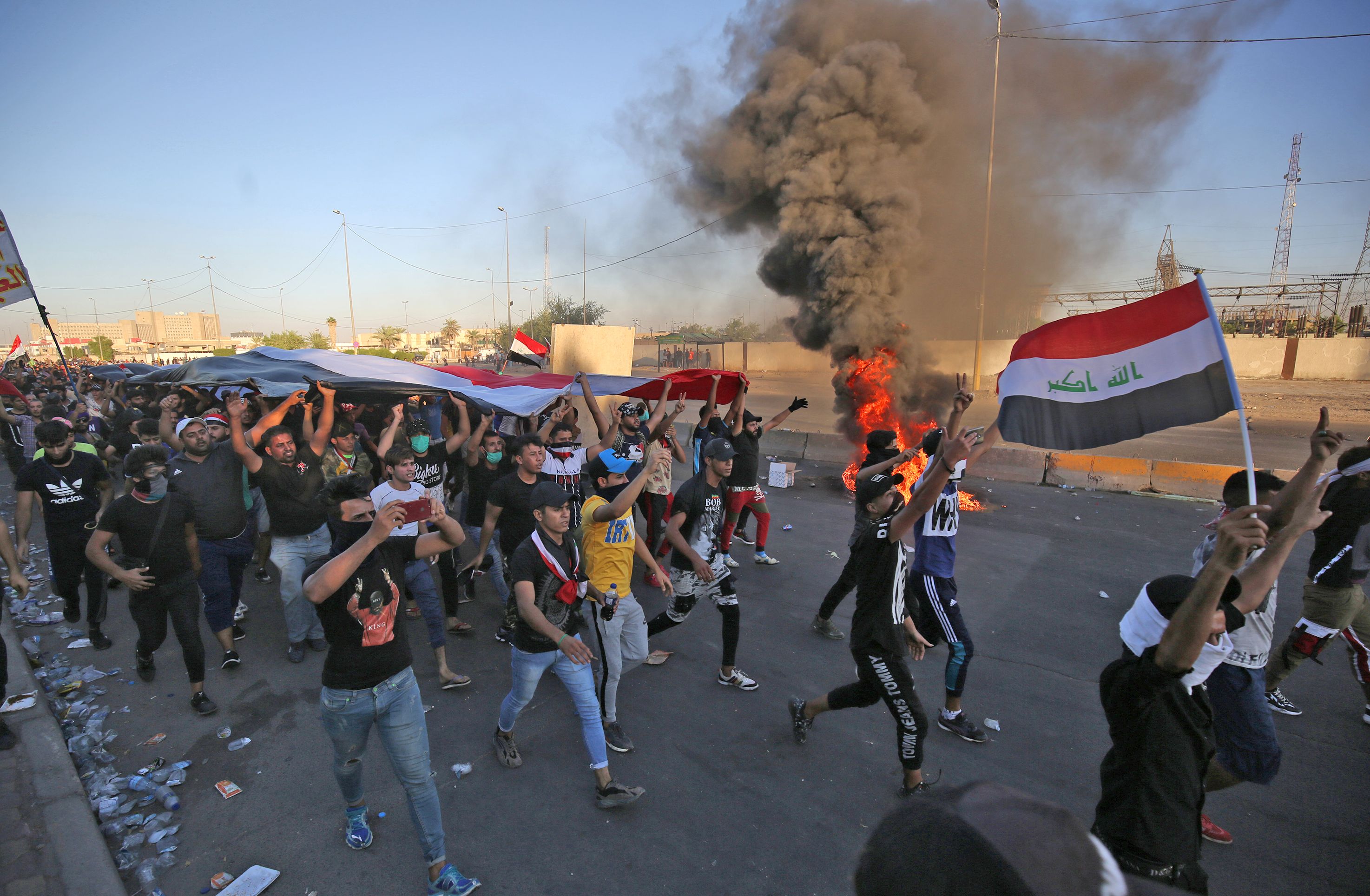 Iraqi Prime Minister Adil Abdul-Mahdi said Saturday that the country’s political parties “made mistakes” in their handling of the country and said he recognized the legitimacy of civilian protests, Reuters reported. (RELATED: After Billions Spent Rebuilding Iraq, Russia And China Are Gaining Ground There)

“We urge the Iraqi Government to ensure it complies with its obligation to protect the exercise of the right to peaceful assembly. This means taking preventive steps to protect demonstrators from armed elements, as well as issuing clear instructions to security forces to abide by international norms and standards on the use of force,” OHCHR statement continued.

“Immediate steps must be taken to investigate and prosecute those responsible for these killings, and justice and truth should be provided for the victims and their families. It is crucial that terrorism charges are not used against demonstrators,” it concluded.