Google removed more than 300 of Trump’s video ads for supposedly violating the company’s policies, according to an analysis CBS News conducted of YouTube’s transparency report. There’s one problem. The report doesn’t explain what policies the campaign violated, CBS noted.

“There are ads of President Trump that were not approved to run on Google or YouTube,” YouTube CEO Susan Wojcicki told CBS’s Lesley Stahl in response to a question about how the Google-owned company handles Trump’s advertisements. Wojcicki said the ads are available on the company’s transparency report.

Google and YouTube, like Facebook and other social media platforms, provide a searchable archive of political ads — the archive was created after Russian trolls reportedly used ads to meddle in the 2016 election.

Wojcicki dismissed the idea that her company discriminates against conservatives. “There are lots of very successful conservative creators on YouTube. … Our systems, our algorithms, they don’t have any concept of understanding what’s a Democrat, what’s a Republican,” she told Stahl. 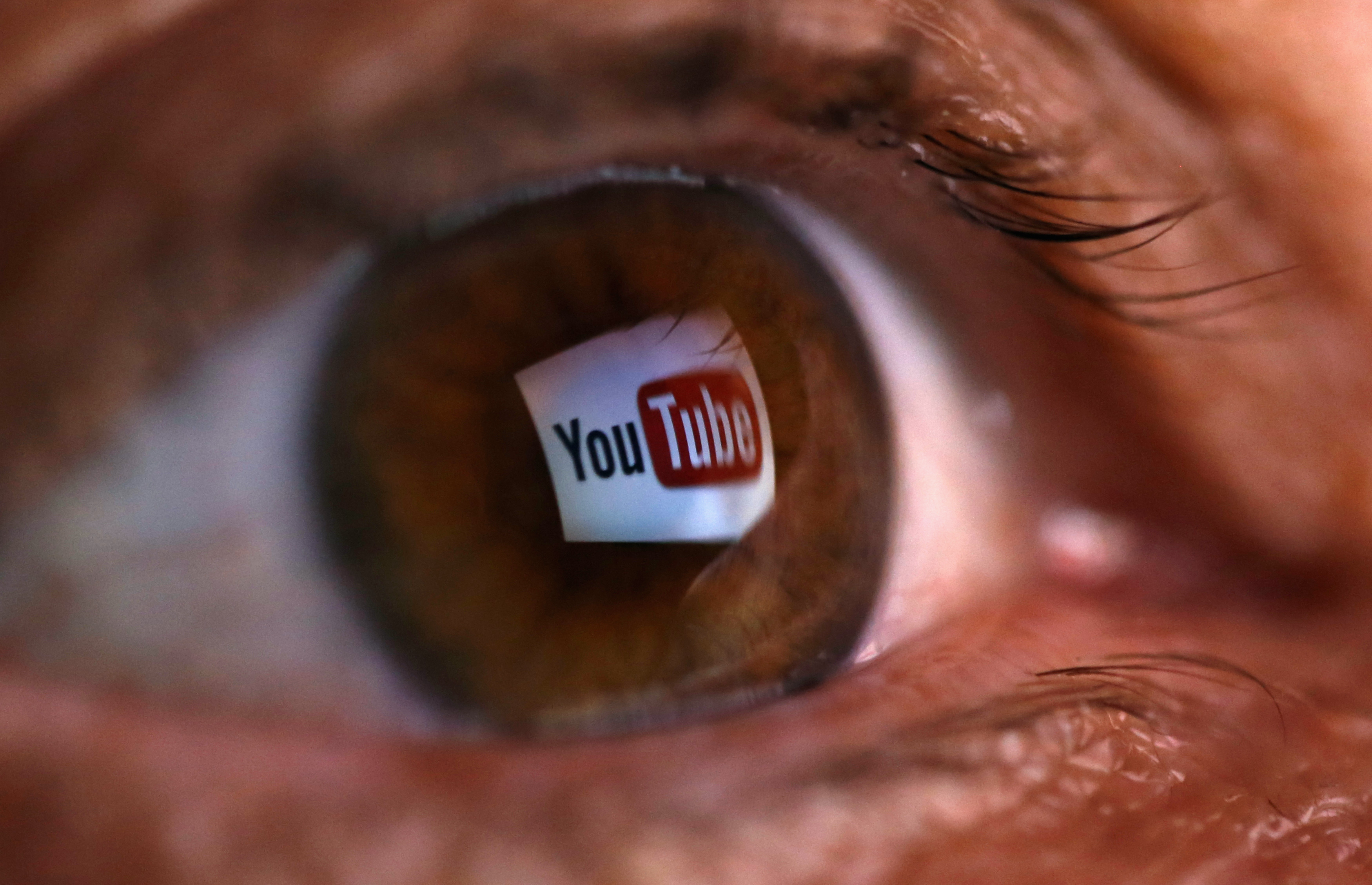 Neither Google nor the Trump campaign have responded to the Daily Caller News Foundation’s request for comment. (RELATED: Trump Campaign Rails Against Google, Accuses The Tech Giant Of Suppressing Voter Turnout)

Trump often calls out Google for supposedly discriminating against conservatives. His reelection campaign, for instance, lambasted the Silicon Valley company in November for supposedly suppressing voter turnout ahead of the 2020 election.

They were referring to Google’s Nov. 20 decision to limit a political campaign’s ability to narrowly target advertisements. The statement added: “Google is clamping down on voter engagement and suppressing voter turnout.”

Google changed its political advertisement policy. The tech company will allow political advertisers to target voters by age, gender and ZIP code — but they can no longer home in on voter affiliation or use information based on public voter records, Google announced in a statement.