Musician Willie Nelson made a shocking announcement about his lifestyle. 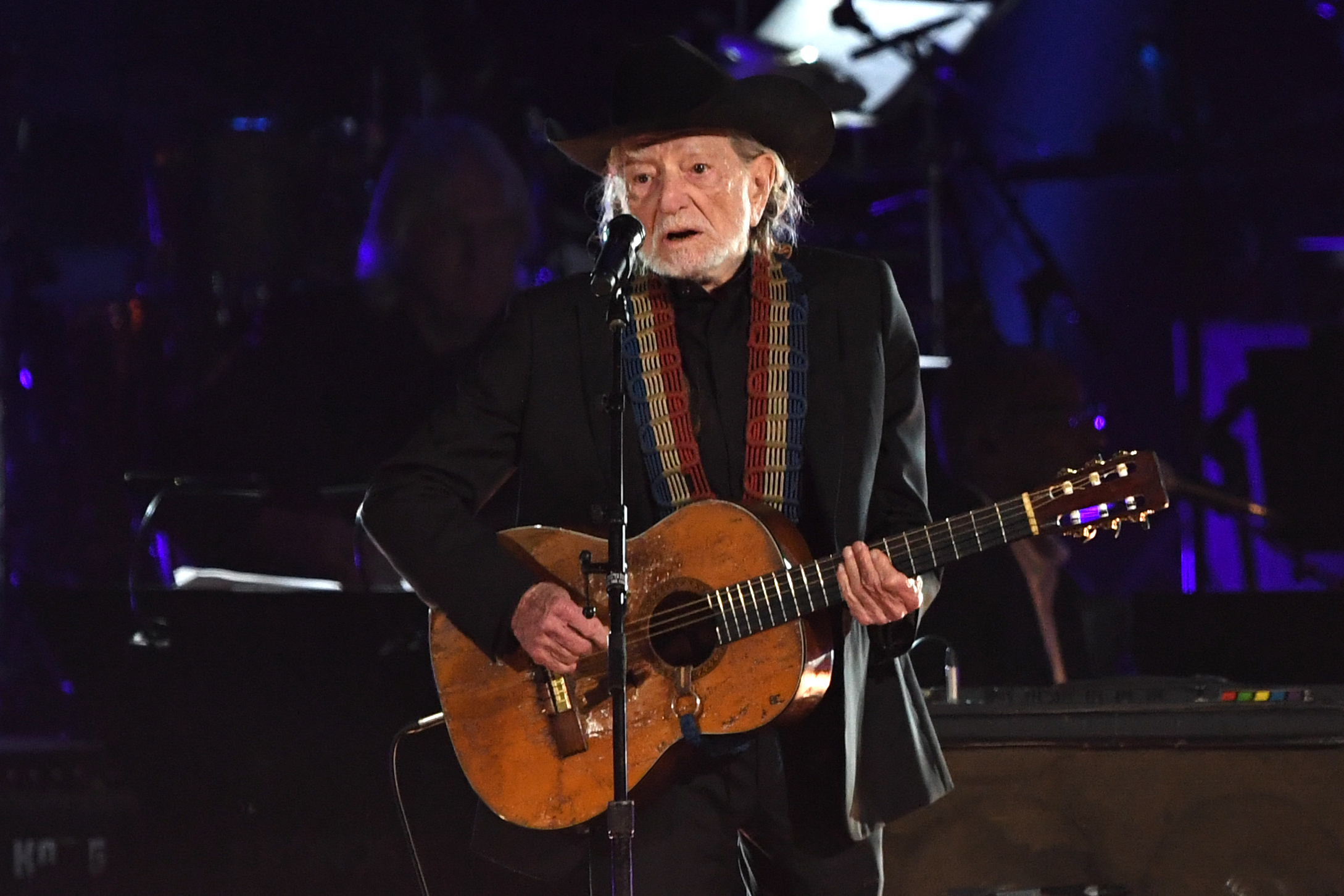 “I have abused my lungs quite a bit in the past, so breathing is a little more difficult these days and I have to be careful,” the country music star said.

“I started smoking cedar bark, went from that to cigarettes to whatever,” he added. “And that almost killed me.”

The “On The Road Again” singer recently said pot kept him alive in a profile published in April by Rolling Stone.

Nelson first smoked weed in 1954, but didn’t really start using drugs until he moved to Austin in 1971.

“I’m an experimental sort of fellow,” Nelson wrote in his 1988 autobiography. “In the fairly short period of time that I used it, acid taught me several profound things.”