Former Vice President Joe Biden said in an interview Friday that he was never warned about potential conflicts of interest involving his son’s position with a Ukrainian energy company — a claim that conflicts with what a former Obama administration official told The New Yorker earlier this year.

Joe Biden’s denial conflicts with what a former Obama administration official told The New Yorker for a story published on July 1.

Questions about potential conflicts of interest were also widely covered in the press in 2014 and 2015. A New York Times report from Dec. 8, 2015 asserted that Hunter Biden’s work for Burisma may have “undermined” his father’s anti-corruption message toward Ukraine.

“Now you look at the Hunter Biden situation, and on the one hand you can credit the father for sending the anti-corruption message,” Edward Chow, an expert on Ukrainian policy at the Center for Strategic and International Studies, told The Times. “But I think unfortunately it sends the message that a lot of foreign countries want to believe about America, that we are hypocritical about these issues.” 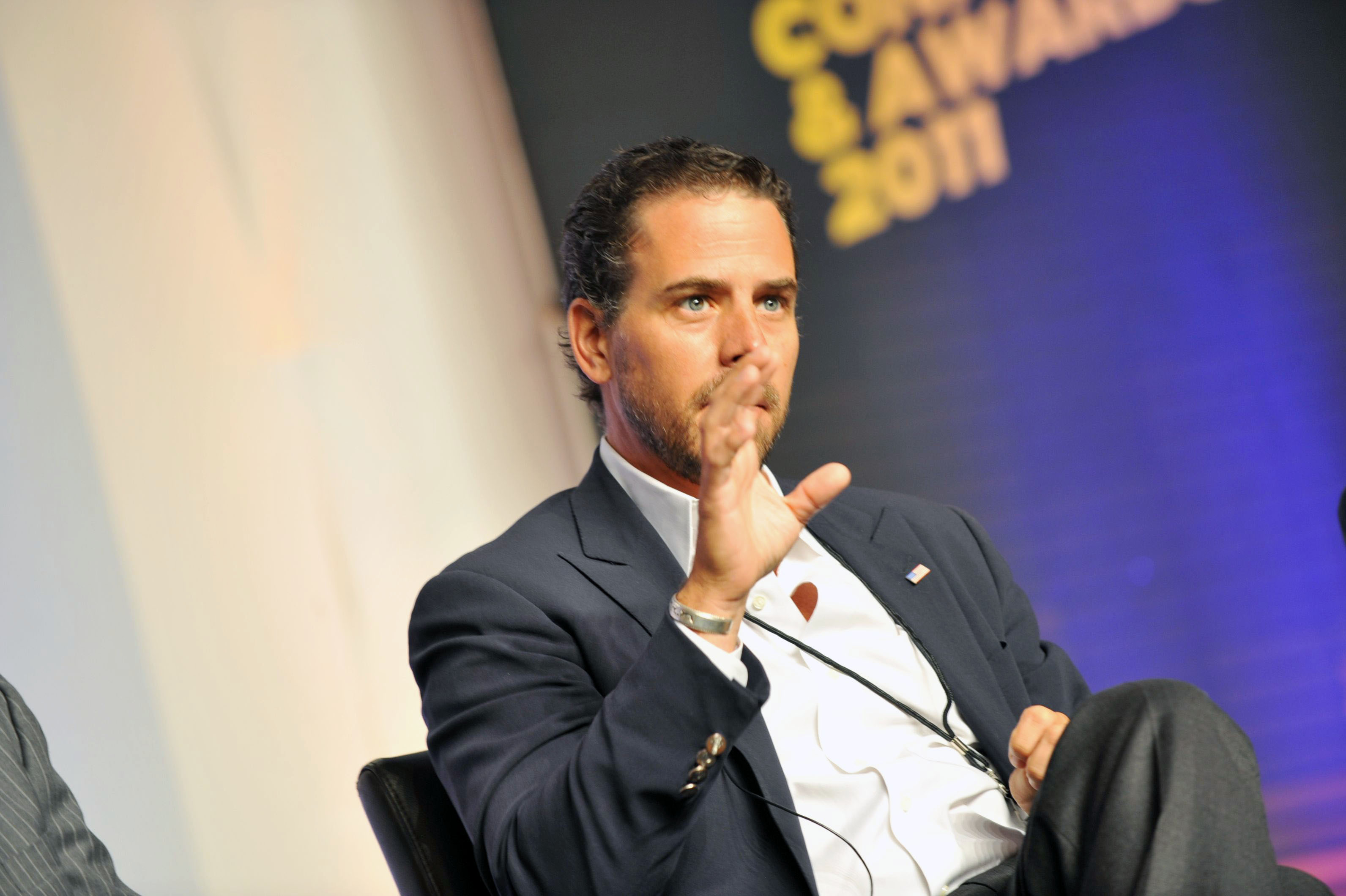 A spokeswoman for Joe Biden told The Times for the December 2015 article that Hunter Biden’s position with Burisma had no impact on the former vice president’s actions toward Ukraine. The Biden campaign did not respond to the Daily Caller News Foundation’s request for comment about his recent remarks to NPR.

Hunter Biden joined the Burisma board in April 2014, shortly after his father took over as the Obama administration’s chief liaison to Ukraine following its ouster of Ukrainian President Viktor Yanukovych.

One of Joe Biden’s goals was to help Ukraine repair its image as a bastion of corruption. As part of that initiative, Joe Biden pressured Yanukovych’s successor, Petro Poroshenko, to fire Ukraine’s general prosecutor, Viktor Shokin. Joe Biden bragged in January 2018 that he forced Shokin out by threatening to withhold $1 billion in loan assistance to Ukraine. (RELATED: Biden Advisers Said They Knew His 2018 Comments On Ukraine Would Be Problematic: Report)

Rudy Giuliani, a lawyer for President Donald Trump, has asserted that Shokin was investigating Burisma at the time of his ouster and that Joe Biden intervened in order to help his son’s firm. Joe Biden has vehemently denied the allegation.

The former vice president has dodged questions on the campaign trail about his son’s position with Burisma. He berated an Iowa voter Thursday at a town hall who posed a question about the issue.

Joe Biden also denied in the NPR interview that he was told of concerns about Burisma that State Department official George Kent raised in 2015. Kent told lawmakers as part of the Trump impeachment inquiry that he spoke with someone in Joe Biden’s office in 2015 about his concerns with Burisma’s corruption.

Joe Biden told NPR that the aide who spoke to Kent did not pass along the message about Burisma.

“I never, never heard that once at all,” he said. “They should have told me.”